Rights of Recovery for Assignees of Claims en

General rule under the laws of England & Wales

As a general rule, a cause of action (also known as a “bare right to litigate”) may not be assigned under English law. Such assignment is deemed to violate the rules regarding champerty and maintenance, the common law principles which prohibit third parties from intermeddling with the disputes of others – be it or not in return for a share of the proceeds. An assignment of a cause of action is therefore void.

However, there are several exceptions and nuances to this general rule, one of which was discussed in Cage Consultants Ltd. v. N. Iqbal et al., [2020] EWHC 2917 (Ch).

When a company enters administration or goes into liquidation under the Insolvency Act 1986 (“Insolvency Act”), the insolvency office-holder has the power, pursuant to section 246 ZD Insolvency Act, to assign certain rights of action together with the proceeds of such action. 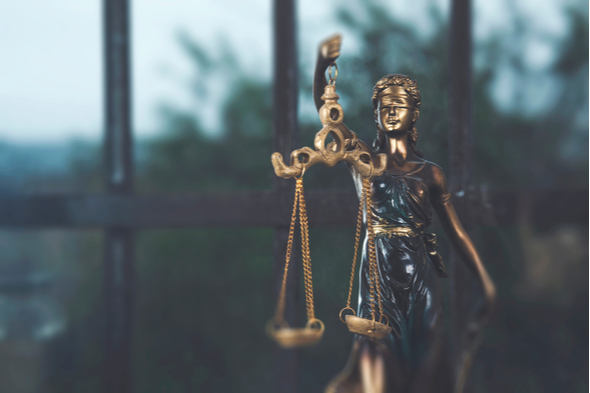 In Cage Consultants, the claimant was an assignee pursuant to s. 247 ZD Insolvency Act of rights of action arising in the liquidation of Totalbrands Ltd. The defendants, former directors of Totalbrands, argued that the power to assign office-holder rights of action under s. 246ZD cannot be exercised in a way that confers the sole entitlement to the proceeds of such rights of action to an assignee and in deprivation of the insolvent estate. The High Court, rejected this argument, holding that “on its plain wording, (s. 246ZD) envisages an outright assignment of the entire right of action and all proceeds to the assignee.” This interpretation aligns with the public interest in introducing s.246ZD which was to facilitate claims being brought for “fraudulent or wrongful trading, transactions at an undervalue or preferences being brought against “miscreant directors””.

The High Court opined that even in a scenario where the proceeds of the action are assigned to the assignee in full, the insolvency estate will still have benefited from the assignment, as the assignee will have paid a price to “purchase” the claim.

The High Court thus concluded that an assignment of a cause of action with all its proceeds complies with s. 247 ZD Insolvency Act.

Outside of the context of insolvency, the assignment of a cause of action will generally be valid if it is the consequence of the transfer of a property with which the cause of action is closely related. A transfer of property with its concomitant associated causes of action can never be champertous because the transferee obtains a legitimate interest in the subject-matter of the litigation, as was held in re Oasis Merchandising Services Ltd (In Liquidation) Court of Appeal (Civil Division) - [1998] Ch. 170.

The common law principles of champerty and maintenance do not exist in the civil law jurisdictions of continental Europe. 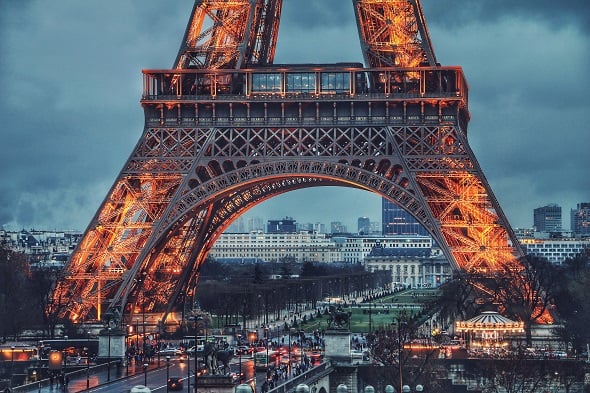 Nevertheless, an assignment of claim may still open a Pandora’s box of legal arguments, depending on the jurisdiction, type of claim and timing of the assignment.

For instance, in the framework of a collective action for breach of anti-trust regulations against members of a truck cartel, the lower regional court of Munich (Germany) this year decided that the assignment of the victims’ claims to “Financialright” – a claims vehicle acting as formal plaintiff in the legal proceedings – constitutes a breach of the German Legal Services Act and is therefore null and void (read more about the Financialright case here).

In France and Belgium, the respective civil codes provide for a mechanism called “retrait litigieux”. When a disputed claim is assigned pending the proceedings, the retrait litigieux allows the defendant, subject to certain conditions, to “buy off” the claim by paying the assignee the same price the latter paid to purchase the claim from the assignor – thus annihilating any potential upside for the assignee. In a rather remarkable case, the French Cour de Cassation decided that the retrait litigieux exception was admissible in the framework of annulment proceedings against an arbitral award that had already resolved the dispute by awarding damages (Cass. civ. 1, 28 février 2018, n° 16-22.112).

Both examples demonstrate that, even in civil law jurisdictions, assignees can encounter quite unpleasant surprises with potentially significant consequences.

An assignment of claim can be a valuable way for a claimant (assignor) to monetise and a litigation funder (assignee) to pursue and enforce a legal cause of action. These advantages should be balanced against the potential risks linked with an assignment, some of which are discussed above. An analysis of these risks may not always be straightforward. One generally knows in which jurisdiction the litigation will start but does not necessarily know the jurisdiction(s) in which enforcement of the judgment will take place.

Ground-breaking victory against Royal Dutch Shell in the Netherlands

Yesterday, Milieudefensie, Greenpeace and four other environmental organisations that were joined by over 17,000 individual claimants, achieved a ...

END_OF_DOCUMENT_TOKEN_TO_BE_REPLACED

The Business Case for Litigation Finance

Traditionally, litigation funding has been a popular option for corporate claimants facing financial pressures who do not have sufficient capital ...