First Lessons from the “Financialright” decision in Germany en

A recent judgment of a German court in the trucks cartel case has raised concerns about the future of the assignment of claims in collective proceedings in the EU's largest economy. The lower regional court of Munich dismissed a case brought by the claim vehicle Financialright, a legal service company specializing in the enforcement of group claims using software, against the members of a truck cartel. The action before the court in Munich is based on the decision of the European Commission fining major European truck manufacturers EUR 3.8 billion for agreeing on prices for medium and heavy trucks between the years 1997 and 2011. 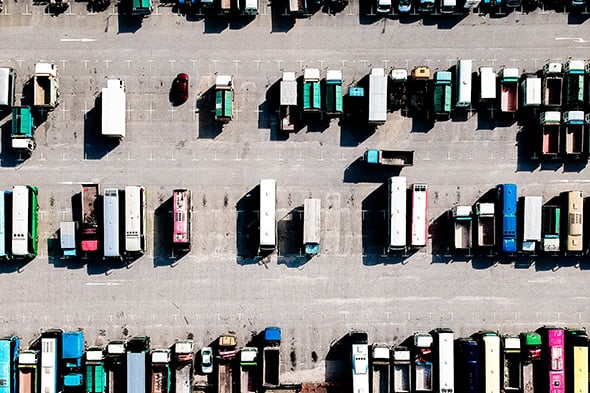 The court decided that the transfer of claims was a breach of the German Legal Services Act and therefore the court considered the assignment of claims to be null and void. The German Legal Services Act serves to protect parties seeking legal assistance, legal relations and the legal system as a whole from dangers arising from the provision of unqualified legal services. According to the court ruling, the claim vehicle was the wrong plaintiff and therefore the litigation did not toll the statute of limitations. For this reason, if the appeal of the decision is not successful, it will be difficult for victims of the cartel to start new proceedings as most of their claims may be time-barred in the meantime.

In Germany and other jurisdictions without a formal class-action system, the assignment of claims is an often-used legal tool especially in the context of private enforcement of antitrust claims. It is used to bundle the claims of hundreds or often thousands of victims in one proceeding with one plaintiff. The advantage of an assignment of claims is especially that a legal proceeding can be managed more efficiently - instead of thousands of plaintiffs there is just one. But the German court found that the assignment of claims can under certain circumstances bear conflicts of interest to the detriment of the victims (here the individual truck purchasers).

The court opined that by offering the participation “in a class-action” Financialright exceeded its authorisation as a new form of (non-lawyer) legal services provider.

It also held that Financialright’s services infringe the German Legal Services Act because a conflict of interest directly arises in the relationship between the claim vehicle and its individual clients. Through the assignment of claims, individual purchasers with a strong claim against the truck manufacturers dilute their prospects of achieving a favourable decision if their claims are bundled together with less promising claims of other purchasers. A disregard for individual interests can in particular have an effect in the event of a possible settlement, when the decision to accept or refuse an offer - as in the case of Financialright - is taken by the representatives of a claim vehicle and not by the individual purchasers. According to Financialrights’ general terms and conditions, a possible settlement would be paid to individual customers on a pro-rata basis and independent of the concrete prospects of success of an individual claim. 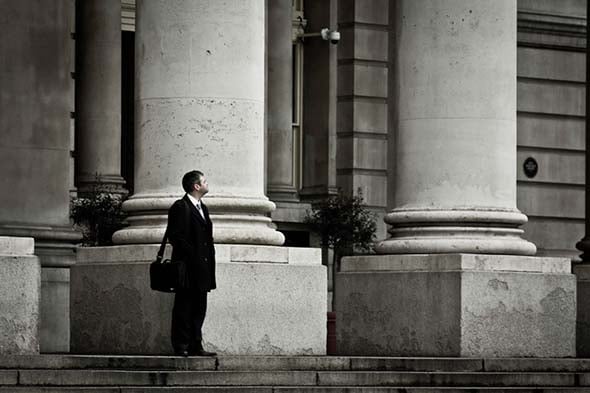 According to the court another conflict of interest arises as the claim vehicle is on one hand taking all the important decisions with regards to the litigation on behalf of the victims of the cartel while on the other hand having concluded a litigation financing agreement with a publicly listed company in the UK, which it depends on. The court argues that the claim vehicle’s dependence on the publicly listed litigation financing company gives rise to the concrete danger that extraneous decision criteria could influence the manner in which the law is enforced, which can be contrary to the interests of the actual cartel victims. The economic interests of the plaintiff himself would insofar be replaced by those of a foreign listed litigation funder which is under constant scrutiny by analysts and the press by virtue of being publicly listed.

This decision by the Munich court stands in contrast to general practice in the Netherlands, where victims of a cartel can assign their claims to a claim vehicle which is funded by a third-party litigation funder. This was recently confirmed in two judgements by the Amsterdam Court of Appeal in the air cargo cartel case.

The decision by the lower court in Munich in Financialright is also somewhat surprising in the context of a recent ground-breaking decision by the German Federal Court of Justice (Bundesgerichtshof) which many already celebrated as the long awaited liberalisation of the German legal service provider market. The Bundesgerichtshof explicitly allowed an assignment of claims arrangement with a legal-tech start-up (www.wenigermiete.de) which helps tenants to enforce claims arising from rent control in Berlin. It will likely take another decision by the Bundesgerichtshof to decide if the mass assignment of claims in the Financialright model is compliant with German law. Until then, this mechanism should be considered with great care and caution to avoid the setbacks suffered by a number of victims of the truck cartel.