When a Hong Kong listed company or its executives are suspected of market misconduct, the local Securities and Futures Commission (the “SFC”) may take action to hold them accountable under local regulations.

Pursuant to the Securities and Futures Ordinance (Cap. 571) (the “SFO”), the SFC may file a claim before the Market Misconduct Tribunal (the “MMT”) against a company and/or its directors if it believes there has been one of the defined types of market misconduct. The objective of the proceedings is to determine if such market misconduct has taken place or not, to identify the wrongdoers, and to determine the profits gained or loss avoided as a result of the misconduct. 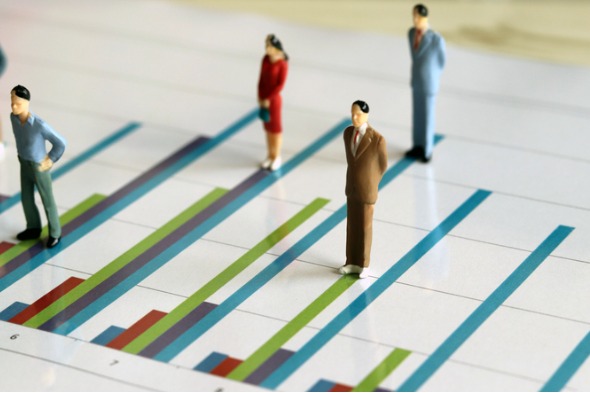 On 25 January 2022, the MMT ruled in favour of the SFC in a case filed against Tianhe Chemicals Group Ltd (“Tianhe”). Tianhe focuses on the production of chemicals (mainly fluorides and lubricant additives). While the company is headquartered in China, it has its domicile in the British Virgin Islands. Tianhe’s shares were listed on the Honk Kong Stock Exchange (the “SEHK”), but it was delisted on 11 June 2020.

On 20 June 2014, the company completed an IPO issuing a total of 2,043,000,000 shares at HKD 1.80 per share. However, in September of the same year an activist group published a report alleging that Tianhe’s financial statements were false or misleading. Tianhe’s listing has since been suspended various times, and the SEHK decided to definitively delist the company on 11 June 2020.

The Hong Kong SFC initiated an investigation of Tianhe’s IPO as it believed the prospectus contained false information regarding material facts. The investigation revealed that the company overstated its revenues by around 53% (RMB 6.7 billion or USD 981 million) for the financial years 2011 to 2013. As a result, the Hong Kong regulator initiated litigation against Tianhe and its executive director Wei Xuan before the MMT in September 2020. The IPO’s sponsors, UBS and Morgan Stanley, were also fined prior to the initiation of litigation.

The MMT confirmed in its order of 25 January 2022 that the IPO prospectus contained materially false or misleading information for the period between 2011 and 2013 and made the following order:

It also held that the company’s track record of RMB12.6 billion in revenue which was disclosed in the prospectus was overstated with the intention of inducing investors to purchase shares at a higher price that their real value. The MMT concluded that Tianhe and its director were “reckless as to whether the overstated revenue and profits in the prospectus were false or misleading when authorising the issuance of the prospectus.”[2]

In parallel, the SFC also filed an action before the local court. Pursuant to Section 213 of the SFO, the SFC has the power to act for and on behalf of investors that have suffered due to market misconduct. Due to the lack of a class action regime in Hong Kong, the regulator’s powers are the only protection for investors, who generally do not initiate individual actions on their own because of costs considerations and the risks of litigation.[3]

If you have any questions about” the above, please contact Olivia de Patoul (olivia.depatoul@deminor.com) or Irene Lee (irene.lee@deminor.com)