What went wrong with the Italian banks? en

In a press release of 26 October 2014, commenting the results of the Comprehensive Assessment conducted by the European Central Bank (ECB) on the 130 largest banks in the Eurozone (including 15 Italian banks), the Bank of Italy pointed out that when account was taken of the capital increases undertaken in the period January-September 2014 the potential EUR 9.7 billion capital shortfalls detected on 9 Italian banks (including Banca Monte dei Paschi di Siena – MPS –, Banca Carige, Banca Popolare di Milano – BPM –, Banco Popolare, Banca Popolare di Vicenza and Veneto Banca) concerned only 4 banks (i.e. MPS, Banca Carige, BPM and Banca Popolare di Vicenza) for the lower amount of EUR 3.3 billion.

Furthermore, it added, integrating the results with the additional capital strengthening measures decided in 2014 (i.e. extraordinary asset divestments, completion of the authorization procedures to use internal models under way for some time, and the elimination of specific capital requirements) the potential capital shortfalls were further reduced from EUR 3.3 billion to EUR 2.9 billion and concerned two banks: MPS and Banca Carige. 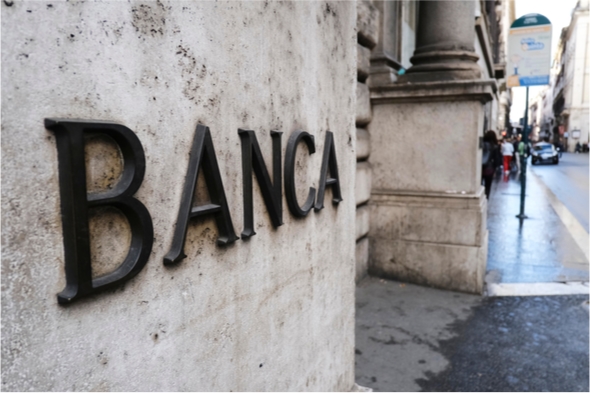 Interestingly enough, in the same press release, the Bank of Italy commented that the Comprehensive Assessment results confirmed "the overall resilience of the Italian banking system, notwithstanding the repeated shocks to the Italian economy in the past six years: the global financial crisis, the sovereign debt crisis, and a double-dip recession".

Tip of the iceberg

A year and a half later, the Italian banking system is in serious trouble and the bailout of four small regional banks (i.e. Banca Etruria, Banca Marche, Cassa di Risparmio di Chieti, Cassa di Risparmio di Ferrara) in November 2015 at the expenses of creditors (for a good part retail investors) is simply the tip of the iceberg.

More precisely, since the ECB’s Comprehensive Assessment, the Italian stock market has seen tremendous sell-offs of troubled institutions shares such as MPS (-83% on the closing price as of 24 October 2014) and Banca Carige (-74%), despite the EUR 3 billion and EUR 850 million capital increases respectively carried out last year. After more than two months of difficult negotiations with the ECB over governance and capital requirements, on 23 March 2016 the boards of BPM and Banco Popolare agreed a deal under which Banco Popolare will tap investors for EUR 1 billion. Banca Popolare di Vicenza is asking for a EUR 1.5 billion capital increase to survive. Veneto Banca will raise EUR 1 billion in the cash call expected in mid-June. Last but not least, on 11 April 2016 Quaestio Capital Management SGR (an asset management company) announced the launch of the so-called Atlante, a 5 billion-euro fund backed by a number of institutional investors, aimed at supporting the banks’ recapitalizations requested by the supervisory authorities and easing the deconsolidation of non-performing loans (NPLs) from banks’ balance sheets.

Why all these multibillion capital increases?

But what went wrong? The Italian banking system was not resilient? Despite the continuous reassurances by the Italian market authorities, the accuracy of the carrying value of the Italian banks’ assets has turned out to be not so “accurate”. 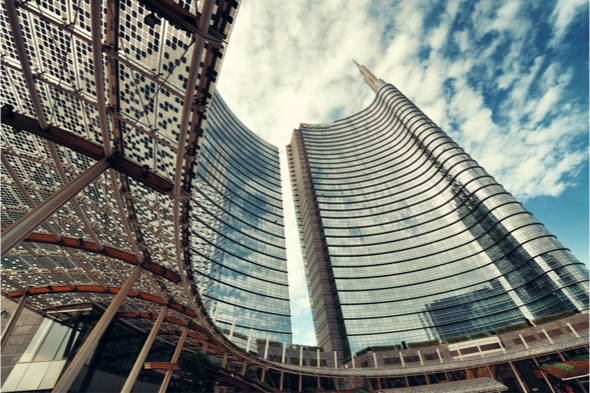 What is shocking for investors is the fact that especially those banks that today appear to be the most troubled (such as MPS, Banca Carige, Banca Popolare di Vicenza and Veneto Banca) have long been under scrutiny by the Bank of Italy.

The four small banks rescued last year have even been in special administration before. Not to mention the multimillion sanctions issued by the Bank of Italy against several directors, managers and internal auditors following its several inspections.

Why then this mess? The explanation can be found in one simple proverb: “To close the stable door after the horse has bolted”.

END_OF_DOCUMENT_TOKEN_TO_BE_REPLACED

On 20 February 2020, Deminor filed a complaint with the court of Lyngby (Copenhagen, Denmark) on behalf of a group of 72 legal entities representing ...