On 17 June 2020, the UK Supreme Court confirmed a Court of Appeal decision according to which the default multilateral interchange fees (“MIFs”) charged by Mastercard and Visa for using their payment card systems breached Article 101(1) of the Treaty on the Functioning of the European Union (“TFEU”)[1].

The Supreme Court dismissed three of the four grounds of appeal raised by Mastercard and Visa, but held that the Court of Appeal erred in law when considering that the degree of precision required from the card operators pleading pass-on in mitigation of loss was higher than that which was required from the retailers in establishing their claims. 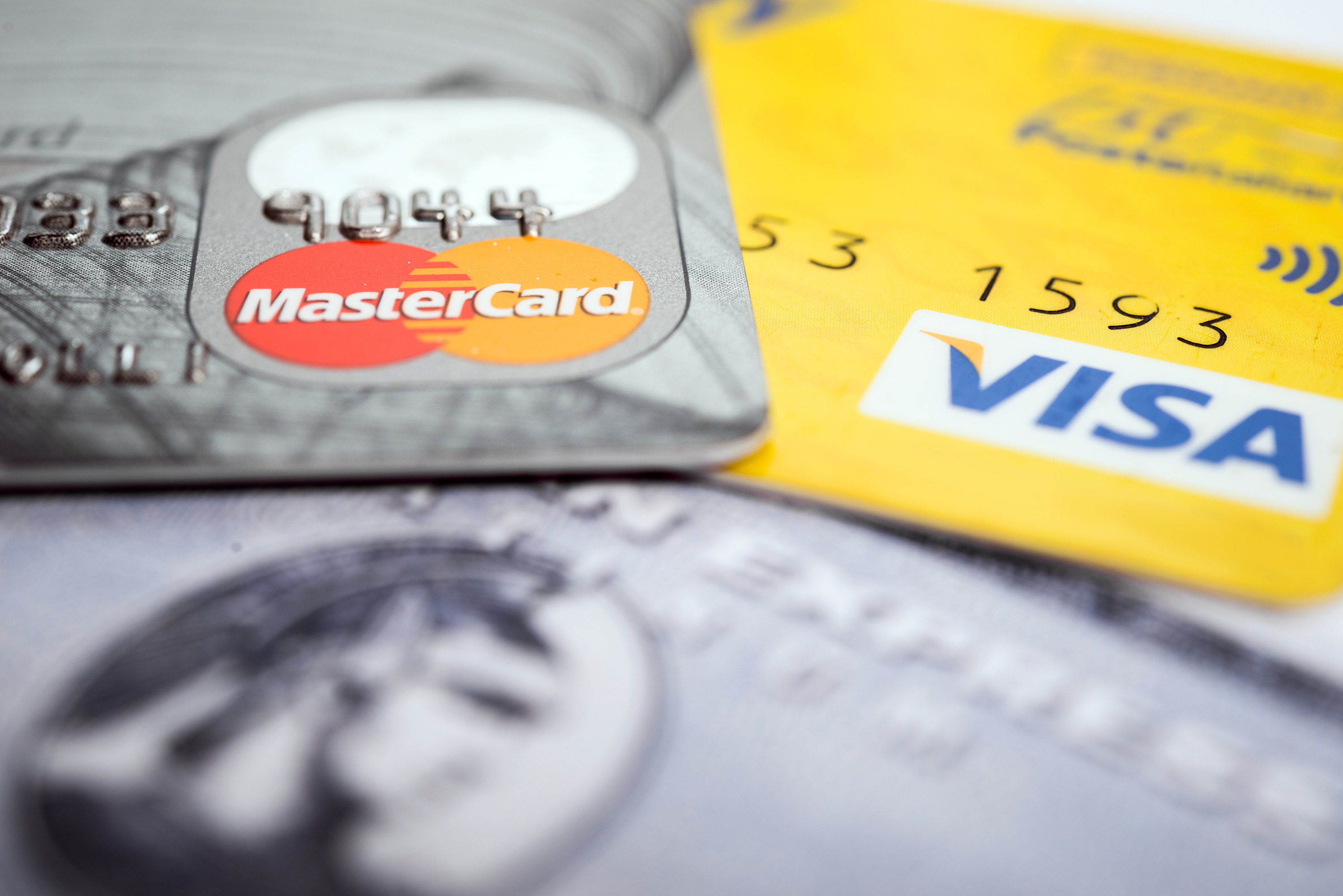 On this point, the Supreme Court insisted on the importance of the compensatory principle under English law and on the fact that in the UK, pass-on is an element in the quantification of damages rather than a defence in a strict sense. It also stressed the need to avoid double recovery through claims in respect of the same overcharge by a direct purchaser and by subsequent purchasers in a chain.

As a result, the Supreme Court held that the original claimants were entitled to claim compensatory damages for the overcharge resulting from the MIFs as the prima facie measure of their losses, but that since the defendants raised the issue of mitigation in the form of pass-on, there was:

“ a heavy evidential burden on the merchants to provide evidence as to how they have dealt with the recovery of their costs in their business”[2].

The Court thus confirmed that the legal burden of pass-on lies with the defendants, but ruled that the relevant information to assess pass-on is in the hands of the claimants, which have to produce it in order to prevent adverse inferences being taken against them by the Court seeking to apply the compensatory principle.

Stating that legal disputes should be dealt with at a proportionate cost, the Supreme Court further held that there was “no reason in principle why, in assessing compensatory damages, there should be a requirement of greater precision in the quantification of the amount of an overcharge which has been passed on to suppliers or customers because there is a legal burden on the defendants in relation to mitigation of loss”[3]. The degree of precision required in establishing the extent of pass-on of an overcharge should thus be considered in accordance with the “broad axe” principle, a common-law rule taking a pragmatic view of the degree of certainty with which damages must be proved.

The Supreme Court did not interpret the Court of Appeal’s ruling as having held that the defendants had to prove the exact amount of the loss mitigated, but in so far as the Court of Appeal had required a greater degree of precision in the quantification of pass-on from the defendant than from a claimant, it erred in law and the appeal on this issue was upheld. The case will now be remitted to the Competition Appeal Tribunal for reconsideration of the evidence on article 101(3) TFEU and assessment of the quantum of Sainsbury’s claims.

As a result of this ruling, defendants in antitrust damages actions in the UK should from now on have fewer practical difficulties proving that claimants mitigated their alleged loss by passing-on the overcharge resulting from the cartel to their suppliers or customers.

This should not cause too much concern to claimants seeking damages, as the burden of proving that victims of a cartel mitigated their losses still lies with the defendants. The Supreme Court only clarified that the extent of mitigation can be assessed broadly and does not need a precise calculation if this cannot reasonably be achieved. Since the evidence relating to pass-on is generally in the hands of claimants, defendants can rely on a broad axe in establishing the extent to which an overcharge was passed on. 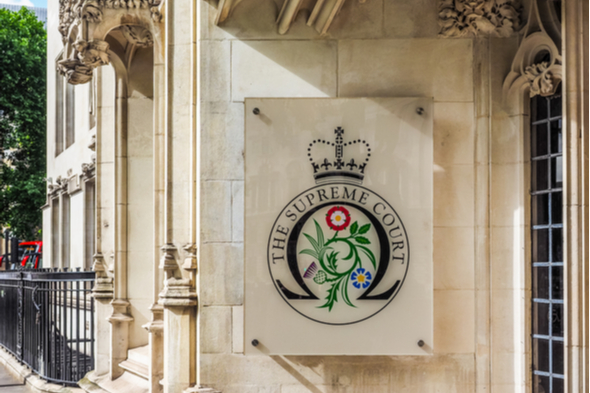 The conclusion reached by the Supreme Court in this respect is that in antitrust damages actions, English law does not require a greater degree of precision in quantification from a defendant than it does from a claimant.

What about EU legislation?

The Supreme Court’s findings developed above are not revolutionary in light of European legislation. On the contrary, the Supreme Court decision stems from the European legislator’s view that quantifying pass-on is a complex task which could require significant disclosure from both the defendants and the claimants. In its judgment, the Supreme Court directly refers to the EU Damages Directive [4] and to the Guidelines for national courts on how to estimate the share of overcharge which was passed on to the indirect purchaser[5]. Both instruments are used by the Supreme Court to justify its conclusion that submissions on pass-on cannot merely be rejected because a party is unable to precisely quantify its effects.

Although the Supreme Court ruling on the passing-on issue looks rather pro-defendant, this should not deter victims of antitrust violations from bringing damages claims against competition law infringers in the UK. Claimants can now rely on the legal presumptions set out in the Damages Directive (or equivalent provisions in national law) and the legal burden to prove that claimants have allegedly mitigated their losses remains with the defendants. However, if a defendant raises the issue of mitigation in the form of pass-on, antitrust victims who did not (entirely) pass-on the losses incurred as a result of a cartel will be well-advised to provide evidence of this in order to avoid adverse inferences by the courts.