The end of commercial claim foundations in the Netherlands? en

Heightened attention for the interests of class members
SHARE

Does a recent judgement of a Dutch court usher in the end of commercially driven litigation initiated by claim foundations in the Netherlands? End of June a landmark decision was rendered by dismissing a claim of a Dutch claim foundation because of the commercial motives behind the foundation and the non-compliance of that foundation with the Dutch Claim Code.

Only if certain requirements are met, Dutch claim foundations can initiate litigation on behalf of a class of interested parties to try to obtain a declaratory judgment on liability of the defendant. Dutch legislation prescribes that the claims pursued by the claim foundation shall however be dismissed if the interests of the class members are not sufficiently safeguarded. This open legal standard of “sufficiently safeguarded interests” provides judges a certain discretionary power to assess the motives of claim foundations. 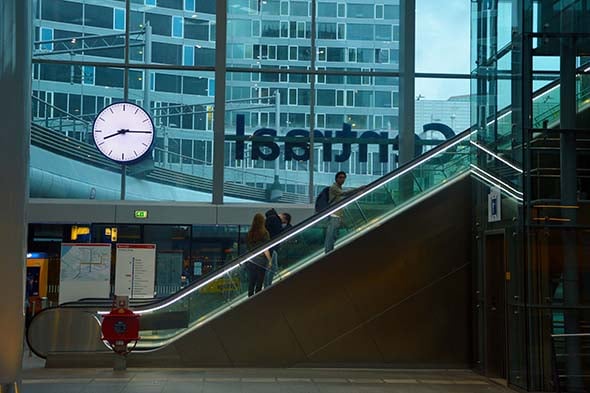 In an action of the Dutch claim foundation “Stichting Renteswapschadeclaim” litigation for alleged misselling of interest rate swaps the defendants argued that the requirement of “sufficiently safeguarded interests” was not met in this case and that the foundation was not compliant with the Dutch Claim Code (a code created in 2011 with “best practices” related to the governance of claim foundations).

Although Dutch legislation does not prescribe that claim foundations must be compliant with the Claim Code, the legislative history regarding collective actions mentions that, besides numerous other aspects, the (non-)compliance of a claim foundation with the Claim Code can be taken into account by a court when assessing the fulfillment of the requirement of “sufficiently safeguarded interests”. So far the role that the Claim Code has played in Dutch case law when it comes to this assessment has been almost nonexistent. With the present judgement this situation may change dramatically.

Judgement of the Dutch lower court

In its judgement the Dutch court specified to deem the compliance of claim foundations with the Dutch Claim Code highly relevant when assessing the requirement of “sufficiently safeguarded interests”.

This conclusion was based on the following arguments.

Implications of this judgement

Dutch (claim) foundations are barred by law to aim to make profits. However, the initiating parties behind the claim foundations (law firms, funders, advisors) sometimes nevertheless attempt to use Dutch claim foundations for commercial purposes. As long as the interests of the members of the class are safeguarded sufficiently, the Dutch courts do not see a problem in such a construction. However, in this case it seems the court has taken a stricter approach than other courts in other more or less similar cases. 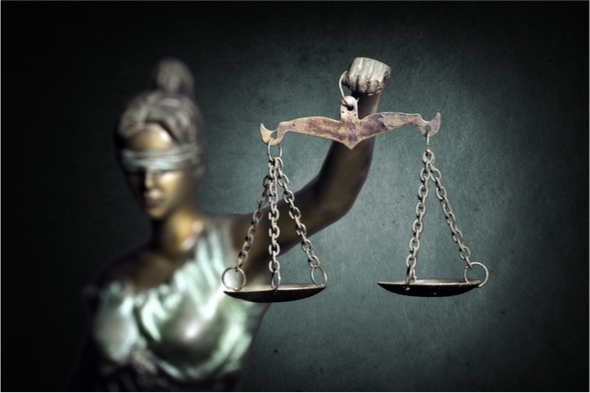 This decision shows a heightened attention for the interests of class members and especially those class members who contracted with the foundation that represents them.

If other Dutch courts follow the stricter approach applied in the case of the foundation “Stichting Renteswapschadeclaim”, the claims of these foundations will also be dismissed.