The legal environment provides many opportunities for innovation
SHARE

While lawyers are sometimes portrayed as being too conservative and not (enough) innovative, the recently launched “Dawn Raid App” of international law firm De Brauw Blackstone Westbroek proves the contrary. After apps for learning to speak Mandarin, to find a life partner within a range of 2 miles from your current location or simply to entertain your children while you are watching the World Cup, we can now learn about how to deal with public authorities when they raid your company.
With this app the Brauw really hits the spot. We live in a time where cartels and financial scandals are hitting the headlines on an almost daily basis. The Dawn Raid App provides its users with immediate access to practical guidance in case public authorities stand at the doors of their company. But careful with the authorities that will download another app making it possible to identify those who have downloaded De Brauw’s app: you always start with looking for those with a guilty conscience…

It turns out innovation is not so difficult: you identify an existing need and you look for the means to meet it!

The legal environment provides many opportunities for innovation. How about the “Auditor’s Gap App”: an app with practical information for auditors to assist them in conducting their audits?

One could argue that auditors are professionals and don’t need such an app, but recent studies tend to prove the contrary. According to the Wall Street Journal (http://online.wsj.com/articles/inspection-finds-defects-in-19-pricewaterhousecoopers-audits-1404154059) a recent research by the PCOAB (Public Company Accounting Oversight Board) indicated that over 30 percent of the audits reviewed that had been conducted by PricewaterhouseCoopers LLP showed deficiencies (19 deficient audits out of 59 PwC audits and partial audits reviewed by the PCOAB). 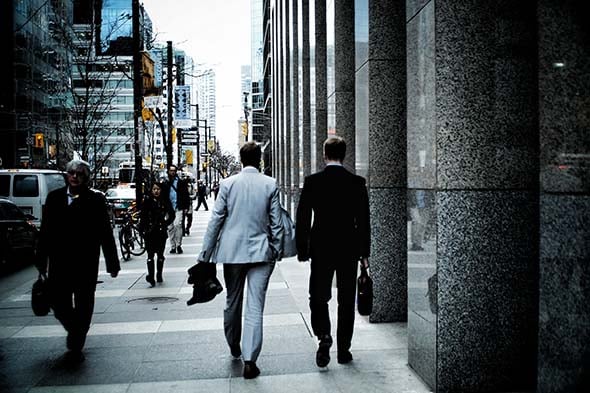 Some of the deficiencies found were so serious that it appeared PwC hadn’t obtained sufficient evidence to support its positive audit opinion on a company’s financial statements. And it is not only PwC: for Deloitte & Touche LLP the percentage of deficiencies amounted up to 28 percent. As for the other two large audit firms (Ernst & Young and KPMG), the reports are expected to be released in the coming months.

This clearly shows a need for some extra practical guidance, especially taking into account that these two firms are part of the “Big 4” global network of professional auditors. Audit experts from law firms who would want to design this app could also mention the contact details of their colleagues of the litigation department. Some cross selling never hurts…

Also a great app would be the “NRG-App”, the Negative-Results-in-Google App. In case you’re a CEO of a listed company, a well-known lawyer, a hedge fund manager, a politician, a pop star or any other person that makes a big deal about his/her public profile, this app would scan for negative Google search results with your name mentioned in them and files every year automatically a legal request with Google to remove them. The app does not guarantee the removal itself, but there is not harm in trying it, right? Here also, some cross selling with the IP department of law firms could be useful. Someday the information is perhaps considered as “no longer relevant or adequate” and your name and reputation are good to go again!

Finally, another nice app, but perhaps not one to be designed quickly by a law firm, would be the “QC-app”, the Quote Comparison App. This app would enable its users (clients of law firms) to share information on an anonymous basis about the quotes they receive from lawyers for certain services. After all, we already have Trip Advisor for hotels and restaurants and it seems rather popular.

And for every reader who wants to design one of the aforementioned apps and becomes a secret millionaire: I don’t take large sums of cash. Not something I learned from an app, just simple street wisdom.

END_OF_DOCUMENT_TOKEN_TO_BE_REPLACED

We have written before in this blog about Europe’s fundamental problem of not being able to adequately enforce its laws. “Europe’s the sick man” said ...