On 2 March 2022, the Dubai International Arbitration Centre (“DIAC”) launched a new set of rules to replace the ones applying since 2007. The new rules will take effect on 21 March 2022 and are part of an effort to “cement Dubai’s position as a global alternative dispute resolution hub”[1], to position DIAC as one of the top 5 arbitration centres, according to the press release published by the DIAC on the date of the announcement.

“Our priority in the coming years is to strengthen DIAC’s position as a leading centre for settling disputes locally, regionally, and globally, by enhancing arbitration practices and standards, which will in turn improve the ease of doing business in Dubai. The changes to the rules are a major step forward in terms of reinforcing Dubai's position as a global centre for arbitration”

This move does not come as a surprise considering the major changes that occurred in 2021 in the arbitration landscape in Dubai, when announcement was made to abolish the Emirates Maritime Arbitration Centre (EMAC) and the Dubai International Financial Centre’s Arbitration Institute (DAI) and replace them by one centralized arbitration centre.

Several changes can be noted in the new set of rules, such as the possibility for parties to agree on a seat of arbitration, failing which the seat shall initially be the DIFC (with the power granted to the tribunal to ultimately determine the seat of the arbitration after considering the parties’ observations as well as any other relevant circumstances). Other modifications concern:

Last but not least, the new set of rules introduces an obligation for the parties to disclose the existence of a funding agreement with a third party. Pursuant to article 22 :

“22.1.Prior to the constitution of the Tribunal, a party who has entered into a Third-party Funding Arrangement must promptly disclose that fact to all other parties and the Centre, together with details of the identity of the funder, and whether or not the funder has committed to an adverse costs liability.

22.2. After the constitution of the Tribunal, the parties shall not enter into a Third-party Funding Arrangements if the consequence of that arrangement will or may give rise to a conflict of interest between the third-party funder and any member of the Tribunal. A party entering into such an arrangement shall make the same disclosure to all other parties, the Centre and the Tribunal, as required by Article 22.1 above.

22.3. The Tribunal may take into account the existence of any third-party adverse costs liability when apportioning the costs of the arbitration between the parties”. 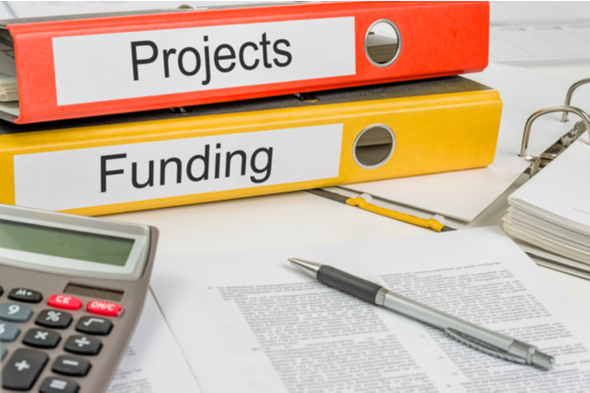 This new provision on third party funding is in line with the recent amendments that were made to the SIAC arbitration rules[2] and the ICC rules[3] to also introduce the obligation to disclose the existence of a funding agreement. Under SIAC arbitration, the tribunal may also take into account “the existence of any External Funder in apportioning the costs of the arbitration. The Tribunal may take into account the involvement of an External Funder in ordering in its award that all or a part of the legal or other costs of a Disputant Party be paid by another Disputant Party”. Similar amendments to the ICSID Rules have been submitted to the administrative Council for a vote. ICSID Member States are expected to vote by 21 March 2022.

If you have any question on the above, please contact Olivia de Patoul (olivia.depatoul@deminor.com)

[2] In Singapore, guidelines on third party funding in arbitration mention an obligation to disclose at least: (1) the existence of a funding agreement; (2) the identity and address of the funder involved; and (3) any change happening during litigation or arbitration. The disclosure must be made upon the tribunal’s request, but the Guidance Note provides that it should even be made on the lawyer’s own initiative.

[3] Pursuant to article 11(7) of the ICC rules, “each party to an ICC arbitration must promptly inform the secretariat of the court, the arbitral tribunal (if already constituted) and other parties of the existence and identity of any non-party to the case who has an economic interest in the outcome thanks to a funding agreement”.