Mainland China recognised an English Court judgment based on the principle of reciprocity for the first time on 17 March 2022. The English Court of Appeal decision in Spar Shipping AS v Grand China Logistics Holding (Group) Co Ltd [2016] EWCA Civ 982 was recognised for enforcement by the Shanghai Maritime Court of PRC with the approval by the Supreme People’s Court of the PRC in the milestone ruling of 2018 Hu 72 Xie Wai Ren No.1 ((2018)沪72协外认1号)). This case not only means that enforcement of English court judgments is now possible in Mainland China, it may also be an indication that Mainland China is adopting a more friendly policy towards foreign judgments generally. 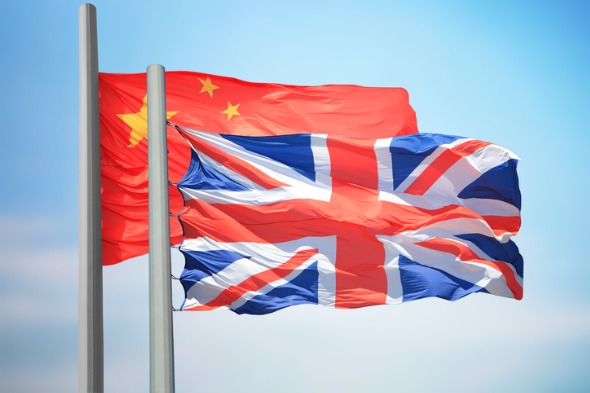 This case was the first heard by the Shanghai Maritime Court in 2018. The case was then submitted to the Supreme People’s Court for examination and approval. The core issue was whether there was a reciprocal relationship between Mainland China and the UK for the recognition and enforcement of civil and commercial judgments.

In making the decision on whether to recognise a foreign judgment, the court shall first examine whether there is any applicable international treaty between the jurisdictions. If there is no applicable international treaty, the court shall ascertain whether there is any reciprocal relationship between the jurisdictions. The Conference Summary provides that there is a reciprocal relationship if “

…according to the law of the country where the court is located, the civil and commercial judgments made by the People’s Court can be recognised and enforced by the courts of that country.”

Previously, PRC courts would only recognise and enforce a foreign court judgment if a court in the foreign jurisdiction has previously enforced a Chinese court judgment. The principle of reciprocity is thus only satisfied if there was a previous successful precedent of recognition of Chinese court judgment in the foreign jurisdiction. Thus in 2004, a Chinese court refused to recognised the English judgment of Russia National Symphony Orchestra, Art Mont Company v. Beijing International Music Festival Society (2004) Er Zhong Min Te Zi No. 928 ((2004) 二中民特字第928号) on the basis that there lacks reciprocity between the two jurisdictions. In the present case, although the Shanghai Maritime Court did not find any previous precedent of an English court recognising a Chinese judgment, it nevertheless decided to recognise the English judgment. It held that it was unnecessary to locate such a foreign precedent to establish that a Chinese judgment could be recognised under English law. The Shanghai Maritime Court was satisfied that a Chinese judgment can be recognised by an English court as a matter of principle, and that would suffice for it to recognise the English court of appeal judgment. This arguably means that the Shanghai Maritime Court has applied a new reciprocity test.

Could shadow banking stop the rise of China as a financial super-power?

Everything, or almost everything, has been said, written or lectured about the current financial crisis in the West: too much cheap money on the ...

END_OF_DOCUMENT_TOKEN_TO_BE_REPLACED

First Securities Class-action in China ~ ruled in favour of investors

On 10 November 2021, China saw the landmark decision of its first ever securities class-action. Kangmei Pharmaceuticals, one of China’s largest ...