The globalization of the economy has deeply influenced how equity and debt are raised on capital markets. Money flows throughout a world without borders. Often in less than a blink of the eye. National and supranational regulators and authorities have tried to adapt legislations and regulations in order to cope with this new - more complex - reality. Experience shows however that the harmonization or coordination of the regulation of financial markets is everything but an easy task. Governments still have their own concerns and priorities. And regulation is sometimes also subject to the laws of competition, particularly in this area.

Investors are equally obliged to adapt their investment behavior to new realities, challenges and opportunities created by global financial markets.

Not only when it comes to making an investment decision but also when they have to exercise or protect their rights as owners of securities. Much has already been said over the increasing number of cross-border securities litigations.

The combination of three recent developments - the financial and economic crisis, the reduced access to US courts following Morrison v. NAB and the expectations and requirements in terms of stewardship and fiduciary duties — have opened institutional investors’ eyes to a new world in which US courts are no longer the only forum to enforce their rights and quietly waiting for a class action settlement is no longer an option to seek recovery.

But the globalization of investments is also confronting investors with a new kind of challenges: large bankruptcies and restructurings in foreign countries with worldwide ramifications. The difficulties of harmonizing or coordinating the regulation of financial markets are nothing compared to the complexities of bankruptcy proceedings which are still deeply rooted in national legal cultures. 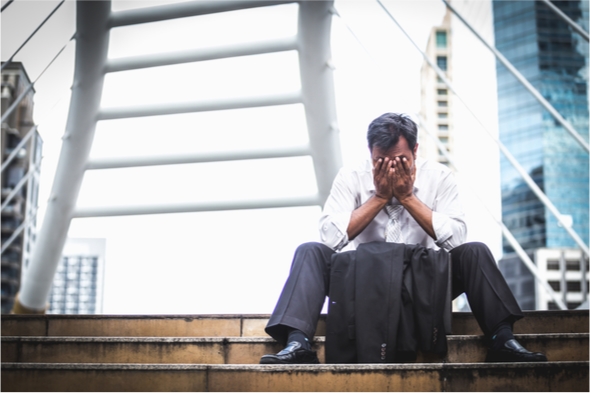 Bankruptcy and restructurings can represent a real financial conundrum for financial creditors such as debt holders since bonds and other debt instruments can be issued in various ways, on various markets and through various vehicles.

The oil group OGX of Brazilian tycoon Eike Batista recently filed for bankruptcy protection. OGX’s bankruptcy is already considered as the largest one in Latin American history. According to the bankruptcy filing, bondholders - essentially foreign institutional investors - would represent the largest category of creditors with over 70% of the estimated USD 5.1 billion debt. And the second largest creditor would be OSX Brasil SA, a company controlled by… Mr. Batista (through EBX) and which also recently sought court protection from its creditors.

In addition, the Brazilian market regulator (the Comissão de Valores Mobiliários) has launched an investigation into alleged breaches of the financial legislation. And some investors are also taking or considering legal actions.

The bankruptcy of OGX may therefore represent a first large-scale test not only for institutional investors with exposure to corporate debt in emerging markets.

The world of finance - and particularly distressed debt - is still to a large extent a colorful patchwork. Some may like it more than others.