While recently grilled by British MPs over the Swiss Leaks and other problems at HSBC (money-laundering of Mexican drug cartels, Libor manipulation, Madoff,…), the Bank’s current chairman and CEO hid themselves behind the concept of “collective responsibility”, admitting at best to have a “shared responsibility”.

Prior to obtaining the top job, Mr. Gulliver (the CEO) was in charge of HSBC European operations, including operations in Switzerland. He held various executive tenures within the Bank since 2000. Mr. Flint (the Chairman) was appointed as group finance director in 1995. His responsibilities were broadened in 2010 to include the oversight of risks and regulations at the group level, and he led numerous acquisitions, including the one of the Swiss arm where much troubles originated.

Without a doubt, these two gentlemen can be seen as veterans at the venerable Hong Kong-rooted financial institution 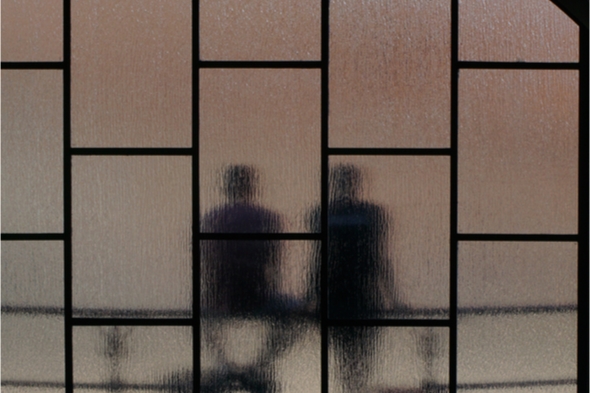 Despite having legal (and moral) authority over the Swiss operations, Mr. Gulliver and Mr. Flint were firmly of the opinion that, yes, indeed, people should be held directly responsible in case they fail, but here, these persons are the employees in Geneva and Zürich, not the senior officers in London whose job is to make sure that the subsidiaries are in line with principles dictated by Canary Wharf.

HSBC is a limited liability company and, as such, a legal entity with a distinct existence from its shareholders. Legal entities work with corporate bodies, essentially the board of directors, the executive management and the shareholders’ meeting.

The decision-making process within the corporate bodies is ultimately implemented by people made of flesh and blood, not by persons created by way of law

As a result of all these fines (let alone reputational damages), the bank has suffered losses on its own estate. For instance, it’s fair to assume that HSBC would not have had to pay fines, should the people in charge of compliance and internal control processes have done their jobs correctly.

Board of directors takes no action

It’s astonishing that the current board of directors / executive management, in spite of having identified the wrongdoers internally, fail to initiate legal actions against those persons in order to recover at least part of the damages (banks are paying important insurance premium fees for D&O liability, let’s make use of that), even if it turns to be symbolic.

In Europe, one tends to forget that in some jurisdictions and under certain circumstances, shareholders may substitute themselves to the company (and its acting CEO and board of directors), should the latter refuse to act against its D&O in case of breach of fiduciary duty. Derivative suits are probably a way to achieve and force individual liability to the benefit of the company and its stakeholders.

We have written before in this blog about Europe’s fundamental problem of not being able to adequately enforce its laws. “Europe’s the sick man” said ...