On 11 March 2022, the European Commission (“EC”) announced that it has opened a formal antitrust investigation “to assess whether an agreement between Google and Meta (formerly Facebook) for online display advertising services may have breached EU competition rules”.[1]

This announcement does not come as a complete surprise. Google’s dominant position in the AdTech market has been subject to increased antitrust scrutiny for quite a while now.

On 7 June 2021, the French Autorité de la Concurrence (“ADLC”) imposed a EUR 220 million fine on Google for abuse of dominant position. The ADLC found that from 1 January 2014 until (at least) 30 September 2020, Google had infringed EU competition law inter alia by having its ad server for publishers giving preference to its own supply side platform (or “SSP”), to the detriment of its competitors.

Also in June 2021, the European Commission confirmed that it had launched an investigation: 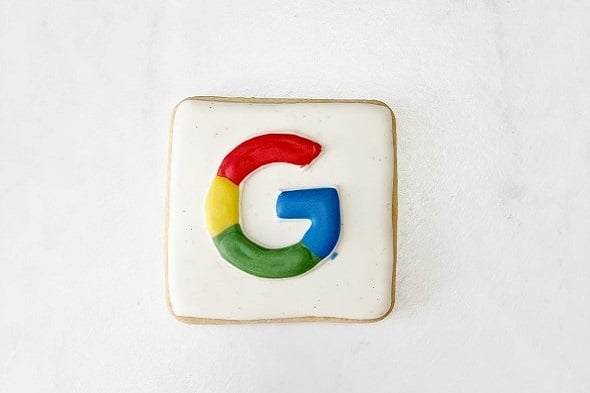 The EC’s latest investigation announced on 11 March 2022 is bound to shed further light on Google’s marriage of convenience with Facebook and their anti-competitive offspring. The investigation relates to Google and Facebook’s so-called “Jedi Blue” agreement, which allegedly targeted technology competing with Google’s Open Bidding and aimed at weakening or excluding said technology from the market for display ads on websites and apps.

The allegations regarding a covert agreement between the two tech giants are not new. In December 2020, the Attorney Generals of several states of the USA filed a joint antitrust complaint against Google in relations to its anti-competitive conduct in the AdTech market (the “US Complaint”). In addition to wide-ranging allegations regarding inter alia practices of self-preferencing through use of inside information and abuse of its control over publishers’ inventory, the US Complaint alleges that:

After Google’s acquisition of DoubleClick in 2008, it rapidly managed to leverage its position in the AdTech market, inter alia by imposing a “one-exchange-rule” on publishers and thus precluding publishers from offering their inventory to more than one exchange at a time. Needless to say, this one-exchange-rule did not bode well for competition in the online advertising market.

As a response to Google’s stranglehold, publishers developed so-called “header bidding”. Header bidding routes the inventory of publishers to multiple neutral advertising exchanges each time a user visits a web page. In doing so, it aims to return the highest bid for a publisher’s inventory. For advertisers, header bidding helps to optimise purchase of advertising space in a more cost-efficient manner. For Google, of course, the practice of header bidding is an important threat to the end-to-end controlling position it had carefully crafted (and leveraged) in the decade following its DoubleClick acquisition.

According to the US Complaint,

“Google unlawfully excluded competition from header bidding by getting its largest Big Tech rival, Facebook, to stop supporting the technology”.

While Facebook had initially, in 2017, announced that it would support header bidding, formal negotiations between Google and Facebook culminated into a “Network Bidding Agreement” bearing the code name “Jedi Blue”. The agreement was concluded in September 2018 and aimed at having Facebook significantly curtail its header bidding initiatives. In return, Facebook received privileged treatment by Google in its ad auctions, inter alia through preferential pricing, longer timeouts, and by helping Facebook to recognise the identity of users in publishers’ auctions. In addition, the tech giants agreed to a pre-determined “win rate” for Facebook’s bids in auctions. 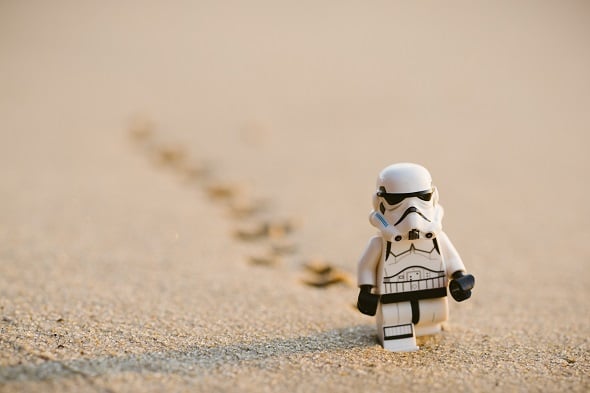 In doing so, Google and Facebook, horizontal competitors in the ad network market, colluded to manipulate auctions to their respective benefit, to detriment of competition in the wider market. The EC is now poised to hold this collusion against the light of art. 101-102 TFEU.

Google’s violation of EU competition law has undoubtedly caused harm to many market participants throughout the AdTech supply chain. As explained here, the 7 June 2021 decision of the ADLC already allows AdTech market participants to claim compensation through private enforcement action, to the extent that their losses were caused by the behaviour specifically sanctioned in the ADLC decision. If conclusive, the two pending EC investigations will further help Google’s competitors and clients to paint the full picture of Google’s AdTech abuse and allow them to buttress their claim for redress.

Deminor is closely monitoring the developments on EU level and is working on funding litigation for the benefit of AdTech companies to claim compensation while relying on the ADLC decision and – depending on the outcome of the investigations – the upcoming EC decisions.

Senior Legal Counsel, Co-responsible for the Benelux and Nordic markets.

On 18 December 2015, the US Congress enacted the creation of a compensation fund for the victims of terrorism (the “United States Victims of State ...

END_OF_DOCUMENT_TOKEN_TO_BE_REPLACED

Google in the litigation limelight: Lloyd, Shopping and AdTech.

“You win some, you lose some.” In Google’s case, this maxim applied quite literally on 10 November 2021, which marks as the day judgments were handed ...