Bois Sauvage: should prosecutors settle Insider trading and other criminal offences in the field of investment securities? en

Why prosecutors and regulators should prioritize the compensation of victims
SHARE

It is a fact that U.S. investors have already become familiar with. Regulatory authorities and public prosecutors do not hesitate to settle criminal proceedings against payments of fines and damages by indicted defendants. In Europe, this phenomenon is much less common, but things are changing.
On 27 November the press reported that the Belgian FSMA and public prosecutor settled a high-profile insider trading case involving some captains of industry in connection with the Fortis case for a total amount of EUR 8.8 m. If approved, this settlement will put an end to the criminal proceedings and the defendants will be allowed not to acknowledge any liability.

This outcome led to a loud outcry from some politicians and commentators as it would lead to an unfairly favorable treatment of wealthy offenders versus ordinary defendants who do not have the means to pay large fines.

Why would we let those wealthy offenders off the hook if their liability is proven?

The problem is that criminal cases involving offences against securities laws are complex and lengthy, with an uncertain result. Even if the offences look straightforward in the public’s eye, the cases are seldom “black or white”. The cost of having to conduct these cases for society is not negligible. Furthermore, the risk of failure is real, as witnessed by many cases that ended with zero result. Just think about the LHSP criminal case. The defendants settled in the U.S., the insurers indemnified U.S. purchasers of LHSP stock, and the Belgian criminal case led to no result. European purchasers of LHSP shares are still empty-handed and the insurance pot is empty.

If only the Belgian prosecutors had thought about settling the criminal case, it would have allowed European investors to reach a settlement as well.

The fact is that criminal proceedings far too often block a settlement of civil damages actions filed by investors.

Criminal settlements may help investors to also reach a settlement of their civil damages actions and not to have to wait until the criminal case is over. 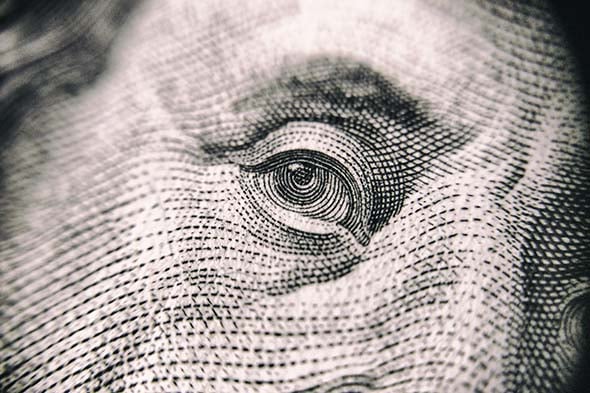 Of course there are exceptions. Bernard Madoff and Calisto Tanzi deserve to sit in jail. There is a red line beyond which the general interest is at stake and criminal settlements cannot provide a solution. That assessment will have to be made by criminal judges when approving the proposed settlements.

Investors and their advisers should embrace this new reality and engage with authorities, including prosecutors and regulators, with a view to achieving maximum compensation for victims. And prosecutors and regulators should prioritize the compensation of victims. The best way to achieve this objective is for them to be open to criminal settlements. The Bois Sauvage case is leading the way.

Executive Board member & CEO, responsible for day-to-day management of Deminor.

BNP Paribas: a unique opportunity for the state of Belgium to champion good governance in international markets

It recently emerged that BNP Paribas, whose largest shareholder with 10% of the capital and 2 representatives sitting at the board of directors is ...

END_OF_DOCUMENT_TOKEN_TO_BE_REPLACED

The Courts have again made it clear that litigation funding conducted by a responsible funder adhering to the Association of Litigation Funders’ ...