Boost for investor-claims against auditors in the Netherlands en

Recently the deadline for investors to file disciplinary proceedings against auditors has been extended to 10 years after the occurrence of the facts. Currently this period is only 6 years in length, a tight deadline, which hindered investor claims coming to fruition. This is an important development that will greatly support institutional investors in seeking justice in cases of fraud or accounting irregularities.

In the past decade some of the most prestigious audit firms of the Netherlands were involved with companies that were hit by huge financial scandals.

KPMG, for example, settled various shareholder claims related to the Imtech scandal (2014/2015) and EY settled for around 50 million euro in total to end proceedings in the Landis-case (2016). PwC furthermore paid EUR 25 million to the liquidators of Econcern and disciplinary proceedings have been initiated against Deloitte and KPMG for their roles in the EUR 2 billion Vestia scandal (2016).

Finally, Deloitte settled a shareholder claim resulting from the InnoConcepts case for EUR 6.5 million (2017) and currently the AFM is investigating Deloitte’s role in the recent Steinhoff accounting scandal. Not surprisingly, auditor liability is a hot topic in the Netherlands.

Before starting civil proceedings for damages, it is common in the Netherlands to first sue auditors before a professional body known as the “Specialised Disciplinary Chamber of the Court of Zwolle (the Netherlands)”

Generally, if successful, such disciplinary proceedings form a prelude to favourable settlements or a successful claim for damages in civil proceedings.

It is mainly the 6-year time limit that affects institutional investors and funds. This is caused by the fact that often fraud or accountancy irregularities are only discovered later than 6 years after the audits took place. 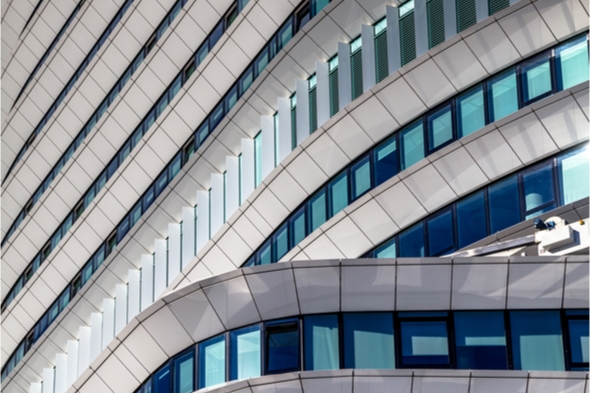 A bill that was approved by the Dutch House of Representatives completely removes the time limit of 3 years and replaces the absolute 6-year time limit with a 10-year time limit. The aim of the bill is that the new time limit becomes effective on 1 July 2018.

Based on Deminor’s experience with auditor liability cases, the absolute 6-year time limit is too short. As cases like Madoff, Olympus and many others have demonstrated, fraudulent schemes often occur many years before they are finally discovered. Obviously, investors can only start taking action to defend their rights and recover their losses after frauds or accounting irregularities have been discovered. Therefore, there may be a long time span between the start of the fraud and the time when investors can start taking legal action.

Besides, auditors play an important role in detecting frauds and should be incentivised to detect them as quickly as possible.

Excluding audits by implementing a short deadline from the conduct of disciplinary proceedings onwards is not the right incentive for auditors to detect frauds.

Taking the above into consideration, the extension of the time limit to 10 years is a very positive development. It fits the broader approach of improving the quality of audit services and holding audit firms accountable if they fail to perform audits in line with the applicable standards and legislation.

The new reality of litigation

Market abuse, market manipulation and price rigging have become anything but rare events in these days when numerous cases of suspicion concerning ...