In Germany – as in many other places around the globe – recourse to third party litigation funding (“TPLF”) is becoming more common and the number of disputes financed through TPLF is increasing at a steady pace. The advantages of TPLF are apparent and have been outlined by Deminor in the past. However, for some parties TPLF may be the only way of bringing an action to court. Therefore, some feel that in such cases the costs for TPLF should be fully reimbursed by the other party as necessary legal costs.[1] This discussion has received new wind by a recent article in Germany’s largest weekly law gazette, the Neue Juristische Wochenschrift [2]. Reason enough to closer examine such possibilities under German law and have a look into how Arbitration tribunals are starting to deal with this interesting question.

Claim for Reimbursement of Legal Costs

In Germany the victorious party of a litigation has a procedural claim for costs against the other party. This party can bring forward such a claim after the completion of proceedings, in most cases resulting in an enforceable court decision for that same party. However, such a procedural claim in most complex commercial disputes will not fully cover the actual costs of the litigation. Instead it will be limited to the statutory fees for the court and attorneys, which in turn are strictly regulated by the relevant fee codes in Germany and will depend primarily on the relevant amount in dispute. 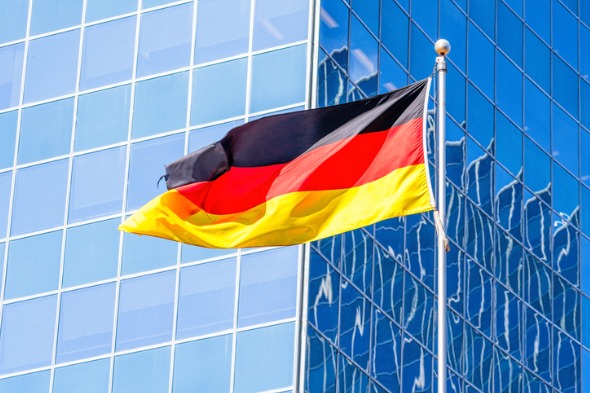 In most complex litigations the costs for representation by the attorneys will, however, most likely exceed this amount and the claim does also not cover any contingency costs (which are only admissible in Germany in a very limited scope, but there are careful moves towards liberalizing these strict rules). It is long established that the costs recoverable through this procedural claim cannot be extended beyond the elements that are explicitly mentioned in the code, no matter how necessary and/or useful a certain expense was that the prevailing party made in support of their position. Therefore, it is quite clear that under German procedural law, the costs of TPLF will not be recoverable through the procedural claim.

However, the procedural claim does not exclude the prevailing party from recovering further damages based on a substantive law damages/compensation claim. For such a claim, certain preconditions are to be met. These are, among others, but most importantly: (i) that the other party is in default and (ii) the incurred costs were necessary and reasonable. The first condition will usually have been met, as this is also required for the abovementioned procedural claim. Therefore, before bringing legal action to a court the party initiating proceedings will put the other party in default to be able to claim court and legal fees after the proceedings.

Such costs are considered to be necessary and reasonable, if from an ex ante point of view of the damaged party, the legal costs were necessary in order to eliminate the respective violation of rights. In essence, this means that the relevant party was not able to self-fund the dispute or procure other means of funding or is not able to access other funding that is cheaper than TPLF, such as a classic bank loan. In comparison: it is accepted in Germany that if a future plaintiff needs to take out a loan to finance a litigation, then the interest incurred may well be reclaimed as a damage. Therefore, some argue that the financing of a litigation by means of TPLF should follow these same rules. If this were the case, then the necessity and reasonability of the costs of TPLF would have to be compared with other possible sources of funding, and if a cheaper option to receive the necessary capital was available, the recoverable amount may be reduced accordingly.

In Germany, there are other funding possibilities, such as a state legal aid or by taking out a “classic” bank loan. However, especially corporates seldomly qualify for state legal aid, as the conditions for obtaining it are very strict. Also, in many instances bank loans are not available to the damaged party, thus leaving TPLF as the only viable option for the financing of a litigation.

Legal Consequences and Comparison with other Jurisdictions

It is of course important to mention that the actual amount recovered for TPLF may not lead to an overcompensation of the damaged party. Therefore, a few aspects will need to be considered when calculating the actual costs to be recovered. It may therefore be relevant whether the damaged party is entitled to a procedural claim for reimbursement of legal costs and whether the third party funder has also assumed the risk of adverse costs. Furthermore, only attorneys’ fees as provided for under the relevant German fee codes will be reimbursed and it may also even be relevant whether the plaintiff has achieved balance sheet benefits. When analysing whether an easier and “cheaper” option to fund a dispute was available to a plaintiff, courts will also need to compare the costs of regular bank loans (i.e. mainly the interest due) against the costs of TPLF, i.e. the funder’s fee. Given that the structures of both means of funding are fundamentally different, most notably TPLF being non-recourse and strictly bound to a success in the funded case, as opposed to a bank loan having to be paid back regardless of the outcome of the proceedings, it remains to be seen whether this is actually comparing apples to pears. 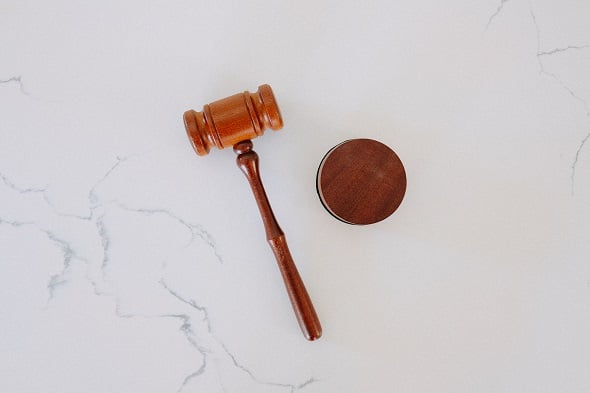 The call for the costs of TPLF to be recoverable is not new and not totally unfamiliar also in other jurisdictions. The pioneers here have been Arbitration Tribunals. In 2016, the English High Court in Essar Oilfields v Norscot Rig Management confirmed and upheld an ICC cost award that granted the prevailing party compensation for the costs of obtaining TPLF [3]. While most Institutional Arbitration Rules are very vague and provide the Arbirator/Tribunal with broad discretion as to what types of costs and expenses (and to what degree) they deem recoverable, there are also first tendencies to explicitly mention the cost of TPLF as recoverable cost items. For example, the renewed 2021 Australian Centre for International Commercial Arbitration’s Arbitration Rules and Expedited Arbitration Rules include a provision which explicitly allows for third party funding costs to be recovered by a party or awarded by an arbitrator as part of the “costs of arbitration” if the arbitrator determines that such costs are reasonable [4]. Thus, a damaged party may now be able to use funding to remove not only the downside cost of legal fees, expenses, and adverse costs, but also third party funding costs that would otherwise be paid out of the proceeds from any award in a successful case.

We are at the beginning of an increasingly relevant debate on the recoverability of costs in commercial disputes. There may well be room for further discussion about whether costs for TPLF should be recoverable in Germany. German law does in fact provide for a substantive law claim for damages which exceeds the procedural claim for reimbursement of statutory legal costs. However, for this to be successful the costs of TPLF need to be “necessary and reasonable”, meaning the party relying on TPLF would not have been able to fund a litigation through other means, or such other means would have been more cost effective than TPLF. The amount of costs that may be recovered will then depend on different aspects, such as the funded party not being overcompensated or it being compliant with its duty to mitigate damages.

Therefore, all these aspects taken into consideration there are no apparent downsides to accepting that the costs of TPLF should be recoverable. On the contrary, it may lead to positive behaviour on both sides and therefore be a major advantage for parties relying on TPLF.

It is advisable for counsel in funded disputes to carefully consider requesting the costs of obtaining TPLF in suitable cases. Especially in Arbitration cases, this should be done as a matter of best practice. In Garman state court cases, this will depend on a case-by-case analysis in light of the factors described above.

[1] The „cost“ of obtaining TPLF is essentially the funder’s fee, which will, subject to the specific terms of the Litigation Funding Agreement, usually be a certain share in the dispute’s proceeds; a defining characteristic of TPLF is that a funder’s fee only becomes due if the claim is successful – should the case be lost, the client does not owe the the funder anything.
[2] Lieberknecht, Die materiell-rechtliche Ersatzfähigkeit von Kosten der Prozessfinanzierung, Neue Juristische Wochenschrift 2022, 3318 et sequ.
[3] Essar Oilfields Services Ltd v Norscot Rig Management Pvt Ltd [2016] EWHC 2361 (Comm) (15 September 2016) (bailii.org)
[4] Artt. 48 (d), 51.3 ( “Cost of Arbitration” ACICA Arbitration Rules 2021, ACICA Rules 2021 - ACICA

END_OF_DOCUMENT_TOKEN_TO_BE_REPLACED

Summary In a remarkable decision dated 25 January 2022, the Paris Court of Appeal decided that a third-party funder was not a co-claimant in arbitral ...