Deminor’s due diligence focussed in two areas. Firstly, a review of the trade marks themselves to understand the scope of the registrations. For those marks that had been registered for more than five years, Deminor reviewed the use that the client had made and the evidence it had put together to show its continuous use. Understanding the client’s use took some time as the client had not at that point gathered all of the evidence to show continuous use for the relevant goods and services of its registration. It had examples of use and it was clear that the client had used its mark continuously but it needed to put together the evidence to demonstrate this. The second part of the review focussed on damages which required a review of the valuation of the trade mark in the context of the dispute. The assessment of damages awards ranged from an award based on the client’s lost profits to an outcome based on the cost of rebranding to the defendant. 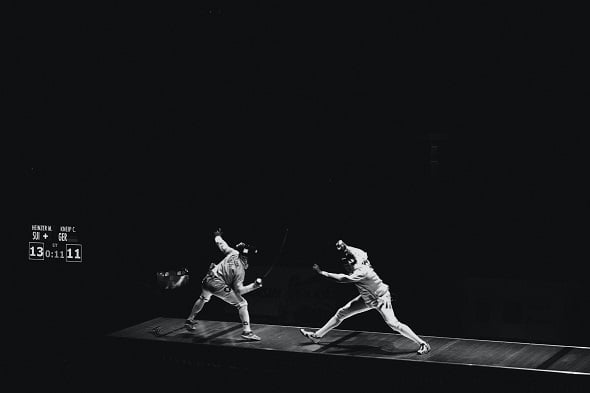 The objective of trade mark cases is usually that the defendant stops use of the mark and pays damages for its unauthorised use with settlement agreements also including co-existence around defined markets, goods and services. This makes trade mark enforcement cases a higher risk investment for a litigation funder where an acceptable settlement outcome could be co-existence with no monetary reparation being paid by the defendant. In addition, even where a case is successful in Court and an injunction is granted, Deminor needs to be confident that the back damages awarded will be adequate to support a funded cases and for the client to receive the majority of those damages. This case was atypical in that the client had accepted that it would need to rebrand and that a sale of its rights to the defendant was a settlement outcome that it had anticipated.

"I see far fewer litigation funding applications for trade mark cases than for patent cases. This is primarily because the damages awarded for trade mark cases are generally lower than patent cases. The lower damages awards are partly due to awards being the damages incurred up until the Court Judgment; there is no component of forward damages for use following the Court Judgment as the client would likely be seeking an injunction rather than to licence the trademark going forward. The types of clients looking for funding for their trademark disputes have primarily been SMEs and so the basis of calculating the damages needs to be reviewed carefully as a lost profits assessment may not result in sufficient damages to support a funded claim." 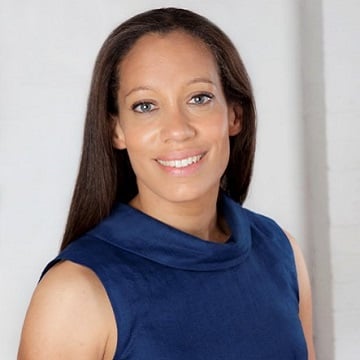