Theranos’ CEO Elizabeth Holmes Convicted; But Will Anything Change? en

On 3 January 2022, a jury convicted Theranos’ former CEO, Elizabeth Holmes, of four counts of fraud. The conviction capped a highly watched trial regarding a fraud that wiped out hundreds of millions of dollars of investment. The trial highlighted certain investors’ lack of adequate diligence. But reports indicate that investor behavior today has only gotten less diligent, and that company behavior has only gotten less scrupulous. One has to wonder just how many Theranoses remain out there, awaiting discovery.

The Rise and Fall of Theranos

In 2003, Elizabeth Holmes was a nineteen-year-old undergraduate at Stanford University. She dropped out to focus on launching her startup, then named Real-Time Cures. The startup hoped to develop a patch that could monitor patients’ blood and deliver appropriate amounts of pharmaceuticals in real time. Holmes eventually changed the company’s name to “Theranos”, a combination of the words, “therapy” and “diagnosis”, because she believed that consumers and investors were too skeptical of the word “cure”. And the company soon pivoted to become more focused on diagnosis rather than therapy, ultimately claiming to have developed technology capable of rapidly and accurately running hundreds of blood tests from a single drop of a patient’s blood collected with a pinprick. 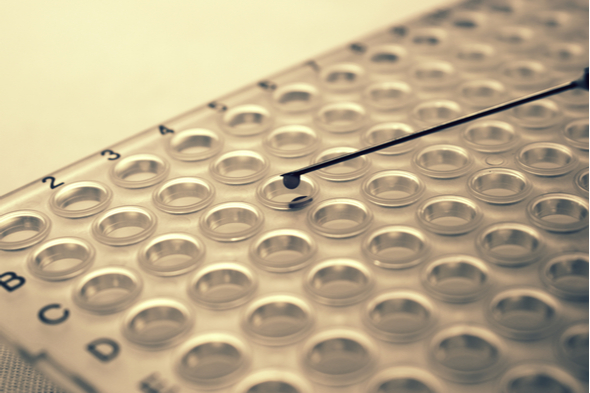 By 2010, Theranos had raised USD 45 million at a valuation of USD 1 billion. From there, the company began to attract high profile board members, including two former US Secretaries of State, George Schulz and Henry Kissinger, and retired US four-star general Jim Mattis, who would later serve as US Secretary of Defense. And then, Theranos raised major investments from, among others, the Walton family (USD 150 million), Rupert Murdoch (USD 121 million), and Betsy Devos (USD 100 million), ultimately at valuations as high as USD 10 billion. Holmes was featured in cover page interviews in Forbes and Fortune. And Theranos entered into a partnership with a major chain, Walgreens, resulting in its tests being actively administered to patients in a commercial setting.

However, it was soon revealed that Theranos’ product was completely bogus and incapable of running any blood tests accurately on the small amout of blood collected. In October 2015, the Wall Street Journal ran an article on reporting that Theranos was using traditional testing technology within its devices but was doing so in a way that damaged the devices’ ability to accurately perform the tests. Theranos began facing increasing regulatory scrutiny. In 2016, Walgreens suspended its partnership with Theranos. By October of 2016, Thernos was facing its first lawsuits brought by investors for fraud. In March of 2018, the SEC announced charges against Holmes and others at Theranos. By the end of that year, the company had been dissolved, and all equity investments had been rendered worthless.

On 3 January 2022, a jury found Holmes guilty of three counts of wire fraud and one count of conspiracy to commit wire fraud. The jury acquitted Holmes of four charges, including several relating to defrauding consumers, and remained deadlocked on three additional charges.

At trial, one of Holmes’ main defenses against accusations of defrauding investors was that, essentially, investors had merely failed to perform their due diligence. Investment professionals testified that they were effectively unable to perform the due diligence they would like because of fear that Holmes would cut them out of future opportunities to invest if they were too thorough. A manager at the Devos family office stated, “We were very careful not to circumvent things and upset Elizabeth… If we did too much, we wouldn’t be invited back to invest.”[1] 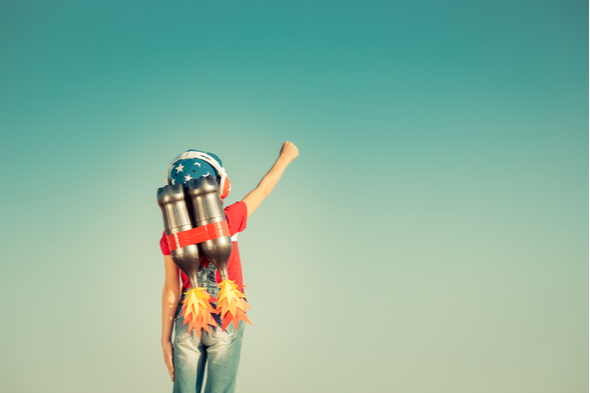 Perhaps even more troubling, those involved in the startup world today report that neither founders nor investors appear to be adjusting their behavior in light of Holmes’ conviction. In fact, if anything, the environment is only more awash in cash, and the race to invest only more intense. A Bloomberg News story titled, “What Investors Learned From the Elizabeth Holmes Trial: ‘Zero’” quotes Angela Lee, a Columbia business school venture capital teacher and investment network executive,

I don’t think a verdict is going to change the way founders and VCs work in the ecosystem…. It's about supply and demand, and there's a tremendous capital supply with the same number of awesome companies…. I can't tell you how many times I hear, ‘So-and-so is in this deal, they're a name-brand VC, you have five days -- are you in or are you out?’…. People don't want to miss out. I am not seeing more thoughtful diligence. If anything, I’m actually seeing a sped-up timeline for diligence in the last couple of years…. I've heard zero people say, ‘Oh, this should make me look differently,’ – zero…. It's treated like salacious gossip or an entertaining story.[2]

People will say all the time that something is ‘soft-circled’ when you just had a nice conversation with them… Is that misrepresentation? I would argue 15% of founders are doing that every single day. …It is not easy to tell when you’re right up against this line.[3]

Of course, it is no secret that capital supply is currently higher than demand, resulting in huge valuations of meme stocks like GameStop and AMC, highly priced NFTs of cartoon characters, and obvious crypto scams including those with “Ponzi” in the name of the coin[4]. In some regards, Holmes’ fraud appears quaint by today’s standards. But one has to wonder, when the tide goes out, as it always does, just how many nude swimmers will be revealed?

END_OF_DOCUMENT_TOKEN_TO_BE_REPLACED

Winterkorn indicted for fraud in Germany

A new criminal indictment by German prosecutors on 15 April 2019 against Martin Winterkorn and four further unnamed individuals could have a positive ...