The new ICSID rules came into force on 1 July 2022. What do these mean for funders? en

On 21 March 2022, the ICSID Member States approved amendments to the ICSID Rules. The amended Rules came into force on 1 July 2022, and they will be compulsory for every ICSID arbitration commenced on or after that date. The amendments are aimed principally at bringing greater transparency to the arbitration process.

Disclosure of the identity of the funder

One of the most important changes is the obligation for a party to provide:

“a written notice disclosing the name and address of any non-party from which the party, directly or indirectly, has received funds for the pursuit or defense of the proceeding through a donation or grant, or in return for remuneration dependent on the outcome of the proceeding ("third-party funding").”[1]

The updated ICSID Rules go a step further than other arbitral rules on the disclosure of third-party funding and require that if  “the non-party providing funding is a juridical person, the notice shall include the names of the persons and entities that own and control that juridical person.”[2] 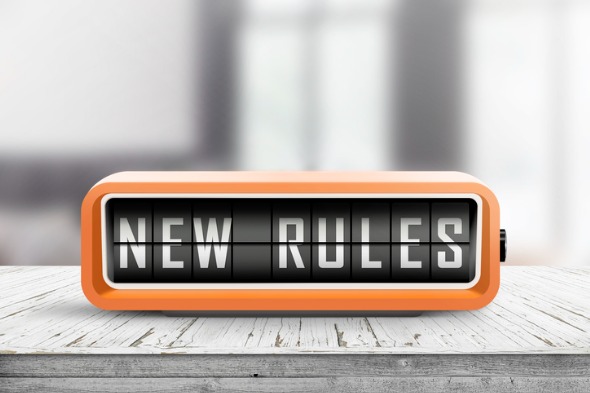 This new obligation means that for any ICSID Arbitration filed after 1 July 2022 and involving a third-party funder, the funded party must:

However, the obligation was restated in the last version of the ICSID Amendment Proposals (Working Paper 6), to address concerns over potential conflicts of interest.[4] If the contracting party to the funding agreement is only a corporate vehicle incorporated for the purpose of the case, the mere disclosure of that party’s identity would not enable the tribunal to identify any potential conflict of interest. Thus, from now on funders using Special Purpose Vehicles (“SPVs”) to execute funding agreements will also need to disclose who the real investors behind the SPV are.

Deminor has always been in favour of justifiable transparency. Thus, it welcomes this change and believes it embraces the general tendency towards transparency which is reflected in many arbitration rules. While the new ISCID rules impose a wider disclosure obligation, this should help to avoid potential conflict of interest discussions once the award has been rendered.

Disclosure of the funding agreement

More concerning, however, is the power granted to an ICSID tribunal to request additional information on the content of any funding agreement once the notice of funding has been filed.[5] This raises many questions as it could oblige the funded party to disclose confidential and/or highly sensitive information which is reflected in the funding agreement. 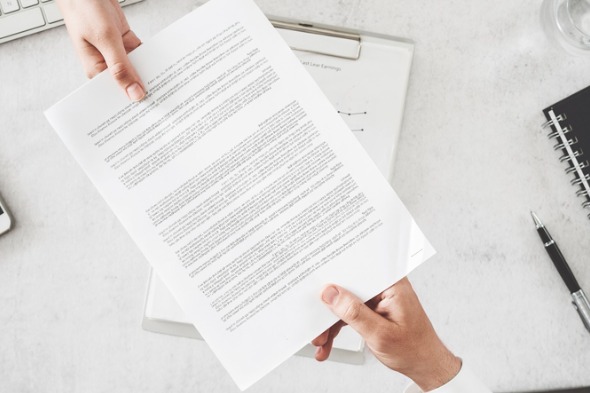 Amendments aimed at improving the arbitral process and securing the enforceability of awards are welcome, but not if the amendments could lead to more problems. Disclosing the content of the funding agreement could negatively impact a funded party, and requesting the disclosure of the entire funding agreement is unlikely to be justified. If the tribunal is aware of the funding conditions agreed to by the funded party, or the funded party’s settlement thresholds, that could affect the tribunal’s view of the case or even its impartiality. Moreover, reading the funding agreement could provide the tribunal with information about potential weaknesses in the claim that were disclosed to the funder during its due diligence process and were reflected accordingly in the agreement. For those reasons, and others, the redaction of sensitive information should prevail. While some disclosure obligations are undeniably needed, one could not welcome the powers granted to a tribunal to oblige a funded party to disclose what are, ultimately, the terms and conditions of a commercial agreement.

The new ICSID rules can be welcomed as they address potential conflict of interest concerns by putting the tribunal in a position to know who the effective funder is. On the other hand, they may have gone a step too far in the unjustified powers granted to the tribunal to access the content of the commercial agreement between the funded party and its funder. The thin line between necessity and curiosity should only be crossed when it is justified.

END_OF_DOCUMENT_TOKEN_TO_BE_REPLACED

As part of the European Digital Strategy, the European Commission on 15 December 2020 proposed a Digital Services Act package, consisting of the ...