The new European banking union: what does it mean for investor protection? en

On 20 March 2014 the E.U. Commission and Parliament announced a historic deal to address future banking crises. It was announced with great fanfare as a major step towards a European banking union, but the limited amount of the common resolution fund (EUR 55 bn), the slow pace of funding, the absence of borrowing capacity of the fund all mean that future banking crises will continue to be dominated by national solutions.

The difference is, however, that in a next banking crisis authorities will no longer be willing (or able?) to step in.

Concerns of the creditors

Investors, not only shareholders but also bondholders and other unsecured creditors will have to step in before taxpayers. Bank deposits do not yield a big return, but bank creditors should be increasingly concerned that the return generated by their investment does not compensate for the underlying risks.

Cyprus has indeed led the way as one Dutch finance minister said. From a macro-economic perspective it may be healthy to get rid of excess private debt by converting it into equity.

The real danger is that the new European resolution mechanism may create the false impression that Europe now has the tools to combat a future banking crisis in an orderly way.

When facing a possible liquidity crisis, bank creditors may run to the exit sooner. This may lead to self-fulfilling prophecy where the mere risk of a liquidity crisis leads to a default. Those who were not fast enough to exit may be hit badly. 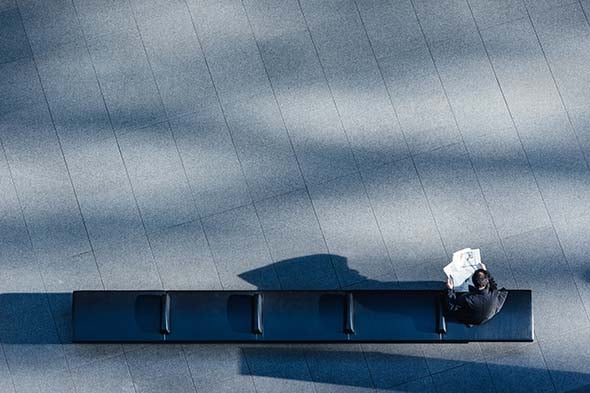 New stress tests for the banks

This is indeed necessary to force banks to take losses, to clean up the banking system and to avoid a Japanese style state of depressive banks.

But in the absence of a proper European banking union, tougher measures are needed to avoid future banking crises, protect depositors and restore confidence in Europe’s banking system. Leverage ratios will have to go down further, banks will need to be made smaller, a special statute for saving banks that are prohibited from investing in certain assets may be needed.

Since these measures may never be adopted in the face of a strong banking lobby and for fear of further disrupting economic growth, banking crises will continue to be messy in the future and bank creditors are likely to be hit badly when they occur. Until the market correctly prices in these risks in the cost of capital of banks, not much is likely to change.

Italy’s reform of mutual banks: institutional investors at the gates

On March 24, 2015, the Italian Parliament converted into law an emergency decree aimed at dramatically changing the Italian banking scenario. The ...

END_OF_DOCUMENT_TOKEN_TO_BE_REPLACED

New hope on the horizon for investors in SNS, the now nationalized Dutch banking group?

On 1 February 2013 SNS Reaal NV was nationalized by the Dutch State. This measure was deemed necessary due to serious issues with the group’s ...