The Greek crisis: Do not blame the pig, blame the one who scratches his back? en

Who should be hold liable for the financial losses?
SHARE

A Uruguayan saying professes that, when pigs make a mess (and they do) one should not blame the pig, but the one who scratches his back (“la culpa no es del chancho, si no de quien le rasca el lomo”). Today we reflect upon a new application of that saying.

A couple of weeks ago, an interesting article issued by a well-known American newspaper (Washington Post, 1 July 2015, by Anna Swanson) compared the Greek crisis to a bar during happy hours, where French and German bartenders continued serving a “committee of drunk Greeks” accompanied by Spanish, Italian and Irish friends. Of course, you all understand where the analogy is going, but the question remains: who is to blame under these circumstances, the drunk patrons or the people serving alcohol to them?

On Sunday 28 June 2015, Prime Minister Alexis Tsipras, following the unwillingness of Greece’s creditors to extend the bailout program and in fear of a bank run, announced new capital controls measures, including bank holidays and stock exchanges’ closure for a week. Citizens were allowed a maximum daily cash withdrawal of up to 60 euros, with the exception of pensioners and tourists who could use credit cards issued in their home countries. 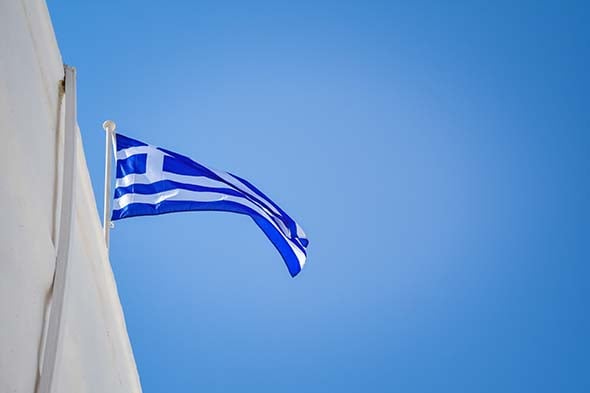 Up until that moment, one could have questioned whether Greek banks were generally solvent and liquid or not. Regardless of this, these measures prevent them from playing their fundamental role in society: financing the real economy. Following this announcement, the European stock markets fell by approximately 5%.

The ghost of past contagion to the weakest Eurozone economies seemed to be wandering and creeping everyone on its way again.

The Greeks' "no" vote

The Greek referendum took place on Sunday 5 July 2015 and more than 61 percent of the Greeks voted “NO”, decisively rejecting the Troika’s bailout proposal. Such election results led to an additional downward slide of European (and international) markets. On Monday 13 July 2015, the EU made public that an agreement with the Greek government had been reached. Banks reopened later than planned and it seems likely they will run quickly out of cash and eventually have to be re-capitalized at short notice.

In the aftermath of these events, one cannot help but think of Cyprus (where cash withdrawals were not as toughly restricted) or even the Argentinian “corralito”, back in 2001. After the bailout in 2013, Cyprus kept capital control measures in place for many years. After Argentina defaulted on its public debt in 2001, negotiations on the restructuring dragged on until 2005, and later 2010. Today, proceedings are still pending for execution in the US, in which US Courts ruled on Argentina’s obligation to repay the whole amount to investors who did not approve the debt restructuring.

Clearly the Greek banking sector is likely to remain troubled for years.

Analysts have mainly focused on the impact these capital control decisions will have on the Greek people, on the Greek Economy and on the Eurozone. Few, however, have analyzed what will happen to Greek banks. What about banks that had received State aid from the Greek government? What about the shareholders of those Greek banks and the bondholders?
It goes without saying that these investors and creditors will probably lose an important part - if not all - of their investments. The real question is: who can they hold liable for the losses suffered on their investments? Who is accountable, either directly or indirectly? Can they blame it on the bank itself, the bank’s management, the Greek state, the Troika or even on themselves? 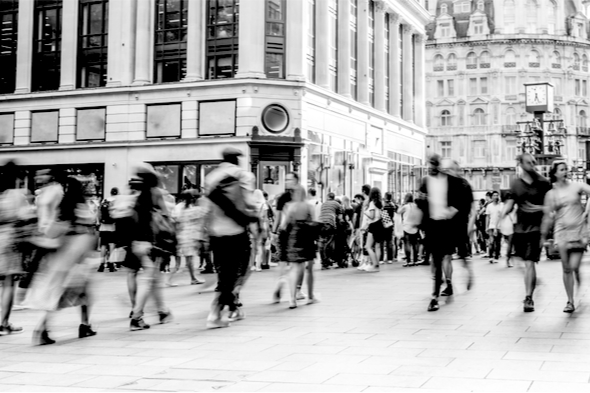 Who is to blame?

In these scenarios, causation is key. It would be interesting to know whether the management of a banking institution and a bank itself can argue in response that losses were caused by State compulsory action, and that damages to investors and creditors were therefore not caused by the bank’s or its management’s actions.

More interestingly, could the Greek government itself argue that State compulsory actions did not cause the damage, because International bodies (the European institutions, the IMF) requested such actions?
Finally, would it be fair to argue that reference in certain risk factors (included in a prospectus of the banks’ debt or shares) to similar capital control measures as the ones imposed by the Greek government, can provide a clear protection from litigation risks for the Greek banks?
The blame could spiral endlessly and, eventually, accountability implications could become a vicious circle.

In that light, therefore, we wonder whether it is fair to apply the saying, and to not blame the pig but the one who scratches his back.

Through this new blog the Deminor Recovery Services team will keep you informed about news, trends, opinions and special topics in the field of ...