The future regulation of spot forex contracts – inclusion in the MAR? en

The 2016 Market Abuse Regulation (“MAR”) was introduced to increase market fairness and protect investors in the European Union. As a result, the European Securities and Markets Authority (“ESMA”) last year published a consultation paper on the expansion of the MAR to cover further areas that may be subject to abuse. In particular, ESMA examines whether spot forex contracts should be included under MAR for the first time.

Traditionally, banks have always been subject to internal banking regulations when it comes to spot forex transactions, under the assumption that this serves as sufficient control. But recent decisions by national and regional regulators indicate that abuse does occur, and a more robust system is necessary. 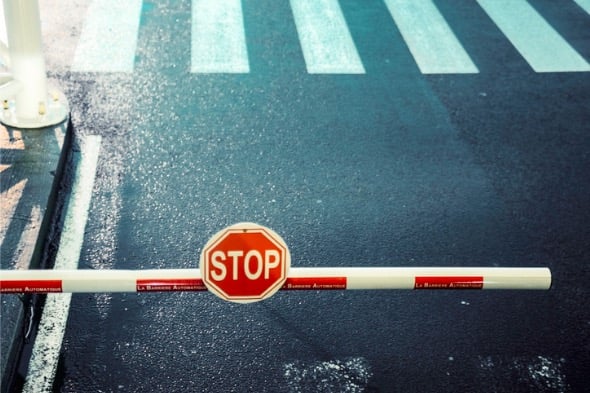 National regulators around the world have found misconduct in the spot forex market and have expressed the need for greater regulation of the market. In 2014, the UK’s Financial Conduct Authority (“FCA”) announced fines of GBP 1.1 billion (the largest fines to date) on five banks for “failing to control business practices” related to their forex operations. In May 2019, the European Commission in two settlement decisions fined five banks a total of EUR 1.07 billion for participating in two cartels in the spot foreign exchange market for eleven currencies.

One solution that has gained some positive traction on the market in recent years, is the Forex Global Code, designed by market participants as a set of principles of good practice. A significant portion of the global market has signed on to these principles. A Global Index of Public Registers, which was introduced for members to publicly declare their adoption of the code, and which functions as a public accountability mechanism, currently lists 985 entries. The code has been enthusiastically embraced by some market participants, including the European Central Bank.

The great advantage of the code is its flexibility, with the terms of reference reviewed on a yearly basis, and where necessary amended.

Additionally, the global nature of the code is appropriate for the cross-jurisdictional nature of spot forex contracts. MAR, as an EU regulation would apply only to business conducted within the EU.

Yet, independent of the market players themselves, there is no official supervision of compliance with the code at all, and no threat of, or imposition of sanctions for failure to adhere to the code. As a result the possibilities, and perhaps even the likelihood, of abuse remain. Therefore it would be wise to seriously consider the advantages of a more stringent regulatory system by including this category of financial instrument in the MAR.

For a more in-depth evaluation of some of the key issues associated with regulating spot forex contracts under MAR, please click here.

Boost for the litigation funding industry in the U.S.