The “financialization” of the commodity market en

Since 2003, the US legislator and regulators have been allowing large financial institutions to extend their activities in the commodity market as if it was considered as complementary to the banks’ derivatives books. As a result, very large banks developed commodity activities in different sectors, with different kinds of successes. Three of the world’s largest investment banks, JP Morgan, Goldman Sachs and CitiGroup, even developed storage capacities in various sectors, especially metals and energy.

This process is commonly referred to as the “financialization” of the commodity industry involving new players like hedge funds and all sort of brokers, where paper trading completely overtake physical trading. Problems and scandals soon followed: the excessive oil speculation in 2008, the aluminum warehouse scandal touching Goldman Sachs or the electricity price manipulation for which JP Morgan was fined by US energy regulators. 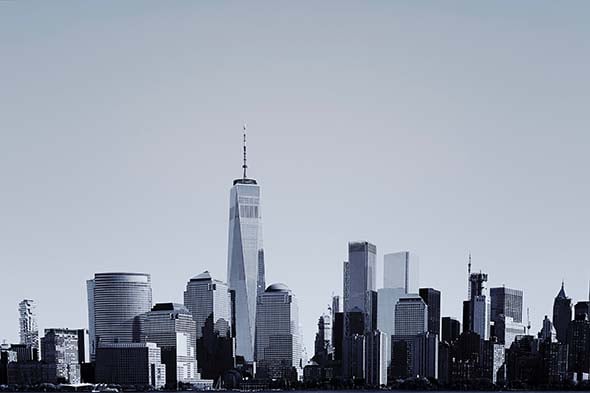 These are examples why the traditional division between banking and commerce makes sense.

All this seems to have pushed US regulators to start an investigation into the role of banks in the physical commodity market. However, there does not yet seem to be a clear and radical action from regulators. Indeed, the FT recently reported that Wall Street is organizing itself in order to oppose (legal) challenges to the Volcker rule that is supposed to ban proprietary trading by commercial banks in the US. The lobby from big banks will perhaps delay the implementation of the rule for years or amend it to soften up the constraints, just like what is happening with the Basel III regulations.

There is here a dangerous parallel to draw with the financial crisis as we, at Deminor, can already recognize the early warning signs of the previous crisis. We had been able to analyze the weaknesses of the financial sector, and sometimes anticipate crisis situations.

Getting rid of commodity branches

Interestingly, some big banks are feeling the changing pulse and have announced their strategy to get rid of their commodity branches (JP Morgan, Morgan Stanley). These divestments can create incredible opportunities for commodity trading houses (“CTH”), especially in a context of heavier competition and pressurized margins.

In the midst of a vertical integration trend, CTH potentially have enormous acquisition opportunities. The challenge for them is to find capital as these companies remain private. When there is a need to raise capital to finance investments, CTH traditionally go to banks. However, new regulations make funding more expensive and put pressure for transparency disclosure. Privately held CTH face thus pressure to list shares to raise capital in order to fuel expansion.

Going public to raise capital would be a radical shift for the CTH, which activities have hitherto been highly discrete.

CTH would come under the spotlights of investors as the latter would require more transparency and disclosures.

The coming divestments of banks’ commodities branches represent major opportunities for the largest CTH in a context of consolidation and vertical integration. But entering capital markets, at least partially, becomes inevitable. In a near future the largest CTH are likely to become even larger.

If an exit from the investment banks of proprietary trading is necessary, we need, on the other hand, to keep a close eye on the consolidation process of the CTH. Some would say about the latter that being under the spotlights of public market and the introduction of stronger regulations of derivatives are measures would prevent speculation and abuses. We are much more skeptical considering government practices in some countries like Switzerland for instance, but this is another debate.

Cartels in the financial sector

When looking back at the last fifteen years, one can easily be amazed by the various shapes and forms taken by bad or wrong behavior in financial ...