Update of 17 March 2021: New Developments in Germany, the Netherlands, France, and the UK + new section on Spain

Businesses all over the world have suffered from the consequences of the COVID-19 protective measures, especially in countries where lockdowns have been imposed. There have been attempts by businesses in several jurisdictions to recover part of their losses by suing their insurer for business interruption compensation. All cases face the same challenge: how to interpret the contractual provisions and does the insurance contract cover situations like a pandemic? 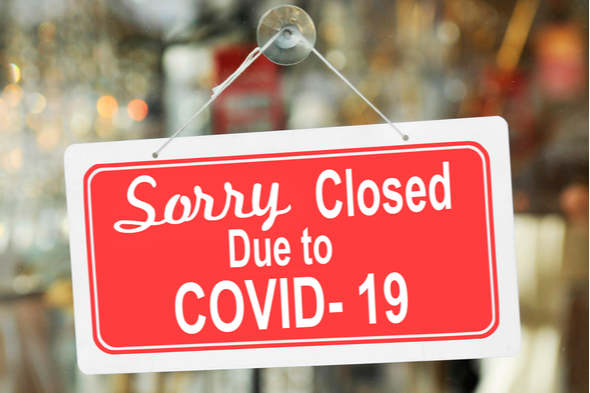 In our first article, we referred to an order made by a Munich court in favour of a restaurant to claim compensation for its losses due to its business being forced to close during the COVID-19 lockdown. The insurer was ordered to pay EUR 1,014,000 to the owner of the restaurant. The appeal has been filed and is ongoing. Other first instance courts have also rendered decisions in favour of the business owners (e.g. Hamburg).

However, several other lower courts in Germany (e.g. Cologne, Bayreuth, Essen) have found in favour of the insurer, rejecting claims brought by businesses. The courts found in several cases that the disputed insurance conditions only provide coverage for business closures due to certain diseases which are explicitly listed in a particular statute (Infektionsschutzgesetzes or IfSG) which many insurance contracts refer to. SARS-Cov-2, as a new disease, is not explicitly listed there. Various courts have taken different positions on the issue and only a decision of the German Federal Court of Justice (Bundesgerichtshof) will bring more clarity for those who were hit hard by the pandemic.

ID&T, a company specialized in the organisation of festivals in The Netherlands, filed an EUR 8 million claim against its group of insurers to cover losses suffered from business interruption. In a provisional order the judge granted an advance payment of EUR 1.3 million to be paid by its insurers.

While the court said that the amount of compensation needed further assessment it awarded an advance payment to compensate part of the losses caused by the events that were cancelled since March 2020 due to the COVID-19 pandemic. The group of insurers, i.e. Nationale-Nederlanden (as main insurer), Reaal, Amlin and Chubb, filed an appeal against this provisional decision but still had to comply with the advance payment award. The parties eventually settled subject to confidentiality in September 2020. A proposal has been made to create a special fund with the support of the government to help the catering sector. A decision is expected soon.

Businesses impacted by the COVID-19 lockdown continue to file claims against their insurers to seek coverage for the losses suffered. In most cases, insurers refuse to cover damages based on business interruption due to the pandemic, again, claiming the application of an exclusion clause mentioned in the general terms and conditions of the insurance contract.

There is however at this stage no unanimous position amongst the tribunals of first instance whether the insurer should indemnify the claimant or not for the losses it suffered.

A first award was issued by a Paris court of first instance in May 2020, awarding Stephane Manigold, a French owner of 4 restaurants in Paris, compensation for losses caused due to the closure of his restaurants since 14 March 2020. The judge’s interim decision ordered AXA, the insurer, to make an advance payment of EUR 45,000 pending a final decision on damages following an assessment by a court appointed expert. The claim was upheld based on a provision of the insurance contract stating that losses suffered as a consequence of business closure based on an administrative decision in case of an epidemic were covered by the insurance. 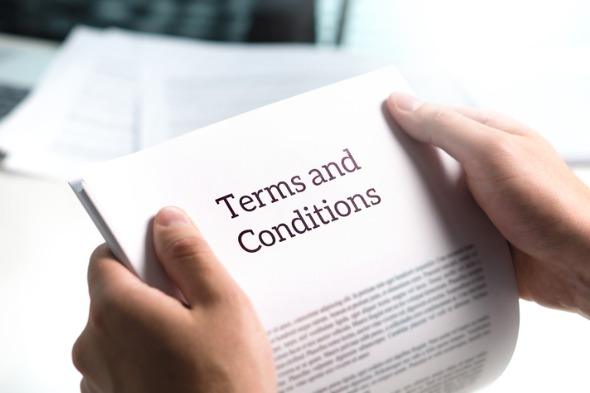 AXA immediately filed an appeal against the decision, claiming that in the case of a pandemic affecting an entire region or country, this provision does not apply. The insurer is arguing that an exception in the insurance contract exempts it from covering the losses. The clause it refers to states that coverage shall be excluded if the administrative decision impacts other restaurants in the same region for the same reason. A heated debate is ongoing in France as to whether this exemption should apply given that an administrative decision of closure in the case of a pandemic would be highly unlikely to impact just one restaurant.

In February 2021, AXA has again been condemned by the same tribunal to indemnify 4 restaurants for the losses suffered between March and May 2020. AXA must pay EUR 130,000 as advance payment pending a final decision on damages. Other claimants have also been successful against AXA at first instance in Caen (decision of 6 January 2021), and in Nice (decision of 13 January 2021)

In August 2020, Groupama was also ordered to pay a EUR 70,000 indemnity to an event organizer based in Ille-et-Vilaine for a total loss estimated at EUR 220,000.

This position is however not unanimous. Several other tribunals have adopted different reasoning and came to the conclusion that businesses should not be indemnified by insurers, considering that the exclusion clause should apply.

In August 2020, the commercial court of Toulouse dismissed a claim filed by the famous chef Michel Sarran against its insurer AXA. This was the first decision made by a tribunal on the full merits of such a case, whereas in the other cases only interim decisions have been handed down. The commercial court concluded that the exemption of coverage in case of collective closure of restaurants because of an administrative decision should apply and was valid.

A French newspaper cited a lawyer who claims to be involved in more than 300 cases relating to the pandemic and states that more than 50 cases are still ongoing.

Based on the decisions that have been pronounced so far, we might expect that there will be no common position from French courts until the local Supreme Court (Cour de Cassation) decides on the interpretation of the exclusion clause and whether insurers should indemnify their clients for business closures because of the COVID-19 pandemic.

In response to the scale of losses suffered by businesses in many sectors of the economy during the lockdown, coupled with the inability of insurers to cover them all, the French Ministry of Economy decided to set up a working group to debate whether a new insurance regime should apply to pandemics. The conclusions published in July 2020 are, however, disappointing as they only highlight possible options, without providing recommendations that could be implemented.

The UK Financial Conduct Authority bought a test case in the High Court to provide clarity in the interpretation of policies for policyholders making non-damage business interruption claims as a result of losses caused by lockdowns. The case focused on establishing whether insurers should accept liability under clauses within their business interruption policies providing protection for infectious or notifiable disease or denial of access due to public restrictions. A sample of policy wording from 8 insurers representing 370,000 policyholders was considered. In September 2020, the Court issued an expedited Judgment and held that most disease clauses and some denial of access clauses provided cover. Interpretation is highly dependent on the drafting of the policy and whether there was complete mandatory closure of the business or not.

The appeals by the FCA and Defendant insurers were heard by the Supreme Court in November 2020 via a “leapfrog” appeal mechanism. On 15 January 2021, the Supreme Court allowed all four of the FCA’s appeal and dismissed the appeals by the Defendant insurers. The Supreme Court construed that prevention of access / hybrid clauses could be triggered more readily than the High Court had found. The Supreme Court held that legislation restricting access was not required to trigger such clauses and that the Prime Minister’s instructions given in March 2020 that businesses must close was sufficient. It also clarified that a business may still have a valid claim even if only part of its business was required to close or access was restricted. The Supreme Court took a narrower construction of notifiable disease clauses and required the occurrence of a “Notifiable Disease” to be within the radius of the business’ premises specified in the insurance policy. However, the Supreme Court held that individual occurrences of the disease within the specified radius could satisfy the trigger for “Notifiable Disease” clauses and as such cover was confirmed.

Going forward, the FCA has published a range of guidance for policyholders on its business interruption insurance website and has also set out its expectations of insurers in its “Dear CEO” letter.

After months of speculation, in February 2021, the first conviction of an insurer in a business interruption case due to COVID-19 was issued in Spain. The decision was issued by the Court of Appeals of the province of Girona in Catalonia (Audiencia Provincial de Gerona) and condemned SegurCaiza Adeslas to pay EUR 6.000 plus legal interest to a restaurant that was forced to close during the COVID-19 lockdown in March 2020 and had a business interruption insurance policy in place.

The insurer had originally refused to provide coverage arguing that the policy’s scope did not cover losses derived from restrictions imposed by the government or any other force majeure. The first instance judge in Girona had ruled in favour of the insurance company considering that the exclusion invoked by the insurer was indeed provided in the general terms and conditions of the policy. The decision of the Court of Appeals effectively reverses the first instance court’s decision considering that the exclusion invoked by the insurer is “not legally valid” and that excluding COVID-19 from the scope of coverage “would suppose a clear limitation to the rights of the insured party”.

The decision remains an isolated precedent, but more claims and decisions are expected to follow. The Spanish Union of Insurance and Reinsurance Companies (UNESPA) had previously argued that insurers should not be liable for losses caused by government-imposed measures against COVID-19 given that (i) coverage of busines interruption requires direct physical damage, plus the interruption of the business, and (ii) the source from which the damages come must be covered by the policy (i.e., COVID-19 would not be covered as it is a new disease) which means that this is just the start of the debate around these claims in the country.

Deminor is closely monitoring the evolution of court cases against insurers in various EU jurisdictions. For more information, please contact our team at the following email address: drs@deminor.com