2020 saw an unprecedented number of initial public offerings of “SPACs,” shell companies designed to take private companies public via acquisition. The pace has only accelerated in the start of 2021, and the appetite for SPACs now appears to be growing in Europe. Given the volume of activity in this space, it seems inevitable that substantial litigation by shareholders relating to these SPACs and the companies they take public will follow. Below, we discuss what SPACs are, what the associated costs and benefits of SPACs are versus traditional IPOs, the volume of SPAC transactions the markets are currently seeing, and the likelihood of securities litigation to follow.

What is a SPAC?

“SPAC” stands for “Special Purpose Acquisition Vehicle.” SPACs are sometimes also referred to as “blank check companies.” SPACs are, essentially, shell companies with no commercial operations set up by investors for the sole purpose of raising money through an initial public offering (“IPO”). Those funds are intended to then later be used to acquire a private company, taking it public via the acquisition (or “de-SPACing”). A SPAC is typically created, or “sponsored,” by a team of institutional investors or other Wall Street professionals from the world of private equity or hedge funds. 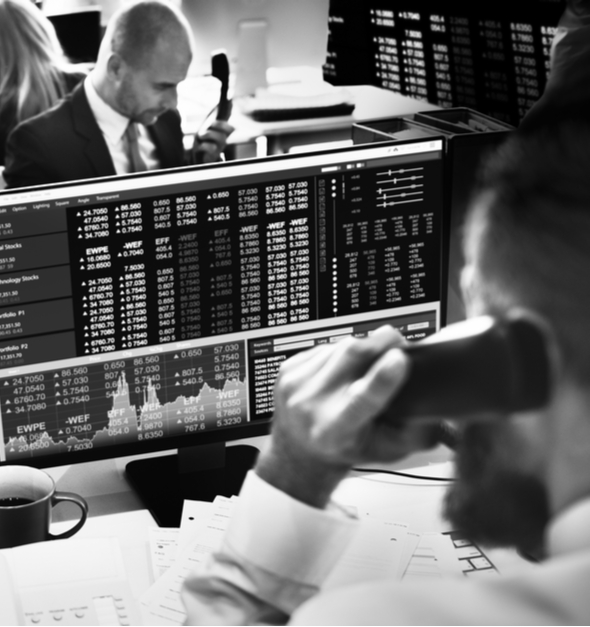 Investors at the time of the IPO do not know which company the SPAC will ultimately acquire and are trusting that the expertise of the sponsors will enable them to identify a company to acquire that will increase the value of the investors’ investment upon becoming a publicly traded company. The sponsors usually have a deadline for completing an acquisition, typically two years from the IPO.

At the time of a de-SPACing acquisition, the investors in the SPAC typically have the option to withdraw their investment at face value instead of participating in the merger, and the merger will often be contingent on sufficient investors choosing to go through with the transaction.

What are the benefits of a SPAC over a traditional IPO?

Private companies often view the traditional IPO process as overly burdensome. The process requires registering with the US Securities and Exchange Commission (“SEC”) and meeting substantial compliance requirements. The IPO process can take several months or even years for operational companies. Especially in times of high volatility, private companies can be averse in initiating the rigorous IPO process when the pricing for their shares at the end of the process is uncertain.
SPACs, in contrast, have no operations, which streamlines the IPO process. And SPACs are run by professionals with expertise in meeting the SEC requirements. SPACs are typically able to meet the SEC’s requirements to IPO much more easily than private companies focused on their business operations are.

And while private companies must make disclosures in connection with being acquired in a de-SPACing transaction, the requirements and standards of liability applicable to those disclosures are much less stringent than those associated with an IPO. For example, companies typically do not include financial projections in a registration statement or prospectus for an IPO because the Private Securities Litigation Reform Act (“PSLRA”) provides a “safe harbor” for forward-looking statements made by SEC registrants, but this protection expressly does not apply to statements “made in connection with initial public offering[s].” As a result, companies with little or no revenues hoping to attract investors based on their potential future earnings may prefer to go public via acquisition by a SPAC, allowing them to promote their prospects to investors using financial projections without facing the high standard of liability applied to statements made in connection with an IPO.

What are the downsides SPACs?

SPACs come with substantial associated risks. The less stringent disclosure requirements and lower standards of liability associated with SPACs mean that less established, more risky companies are attracted to going public via a de-SPACing transaction. Additionally, SPACs are very expensive to their investors. Certain elements of the SPAC IPO and de-SPACing transaction dilute the investors’ ownership, including investment banking fees at both the SPAC IPO and de-SPACing process and the exercise of warrants by investors granted along with the initial shares. Perhaps most importantly, the sponsors typically take a 20% stake in the SPAC in exchange for their sponsorship, without contributing capital. And because those same sponsors will only receive that 20% stake if they do find a company to acquire within the allotted period from the IPO, they are heavily incentivized to complete an acquisition regardless of the quality of the target company.

How popular are SPACs?

Despite the risks associated with SPAC transactions, the number of SPACs IPOing has rapidly accelerated over the last year, and especially over the last couple of months. SPACs represented a growing portion of IPOs even prior to 2020. In 2019, a then-high of 59 SPACs IPO’d, raising approximately USD 12 billion. But in 2020, 238 SPACs IPO’d – more than four times the prior high of 2019. And those SPACs raised USD 70 billion – more than 5 times the prior high of 2019, and almost as much as the traditional IPO market for the year. And now, in the first few months of 2021, the pace has only accelerated further. In January of 2021, 91 SPACs priced offerings raising more than USD 25 billion, versus 26 operating companies IPOing. And in February, 132 issuers went public in February, including 98 SPACs, raising more than USD 37 billion in total. The pace appears likely to continue into March. 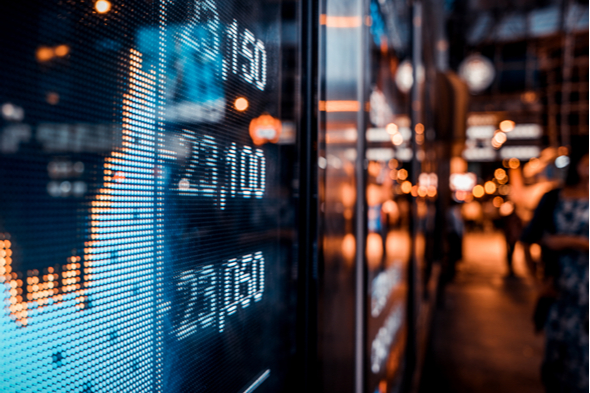 Moreover, there are some signs that suggest that SPACs have become the subject of over-enthusiasm. For example, many SPACs are now sponsored by celebrities and star athletes instead of Wall Street professionals. Jay-Z, Shaquille O’Neal, Ciara Wilson, Serena Williams, Alex Rodriguez and Steph Curry have all been involved in sponsoring a SPAC entity. (To be fair, these SPACs are typically also sponsored by financial professionals and not by celebrities and athletes alone.)

Are SPACs only popular in the US?

Until recently, the fever for SPACs appeared to be limited to the US. Only 3 SPACs listed in Europe last year, netting USD 495 million. But now there appear to be signs of growing appetite for SPACs in Europe. The UK has launched a review of its listings rules in a bid to attract more tech firms to the market, which may make it easier to launch SPACs on the London exchange. The first European SPAC of the year was floated on the Amsterdam Euronext Exchange in February, raising EUR 250 million and prompting speculation that Amsterdam will seek to compete with London for primacy as Europe’s SPAC- capital in the wake of Brexit. At the same time, certain SPACs listed on US and European exchanges are now being launched by high-profile European sponsors, often with the explicit intent of acquiring European companies, especially tech and finance companies. In late February 2020, ex-Credit Suisse Group AG boss Tidjane Thiam raised USD 300 million for a SPAC focused on deals in the financial industry, despite having only had an initial USD 250 million target. Former Deutsche Bank investment banking head Garth Ritchie brought in a total of USD 345 million for a SPAC sponsored by London-based investment firm Centricus in early February 2020, after an over-allotment option was exercised. Louis Vuitton-owner and billionaire Bernard Arnault teamed up with the former head of Italian financial services firm UniCredit to launch a SPAC earlier this year. And Russian telecom veteran Ivan Tavrin has reportedly attracted more than USD 6 billion of investor orders for his latest pair of blank-check companies. All of which indicates that SPAC growth will likely soon be a much more international phenomenon that it has been for the last year.

Can we expect litigation regarding SPAC transactions?

Chinese Companies Delisting from US Exchanges at Unfair Valuations

In recent months, US legislators and politicians have taken steps towards instituting laws that may ultimately require Chinese companies listed on US ...