On 29 January 2021, the Amsterdam Court of Appeals ruled in two cases that Shell Nigeria is liable for damages resulting from three oil leaks between 2004 and 2007. These appellate proceedings are part of a series of legal actions that were filed by a group of Nigerian farmers and an environmental association in 2008. The plaintiffs argued that Anglo-Dutch multinational oil corporation Royal Dutch Shell Plc and its local Nigerian group company are liable for large scale pollution, environmental damages and economic losses caused by oil spills in the Niger Delta. Although only Shell’s local Nigerian group company was found liable, these legal actions were quite unique, and we may see more of these cases in the coming years that may result in greater shared liability among related corporate entities.

The series of legal actions filed against various Shell entities were all “foreign direct liability claims”. These are cross border civil liability claims that are instituted by foreign citizens against multinationals for alleged damages caused to the environment or for personal injury or economic losses. While the parent companies of the multinationals are sued in their home countries, the damages occurred abroad, and the plaintiffs are foreigners too.

These legal actions are generally about human rights violations, pollution and environmental damages or matters of personal injury that are sustained in jurisdictions without a strong rule of law or that lack strict environmental protection legislation and policies. The link between these types of cases and debates regarding the “Corporate Social Responsibility” of multinationals operating in such jurisdictions and their duty of care is obvious. Looking at the Shell cases, these same themes are present. 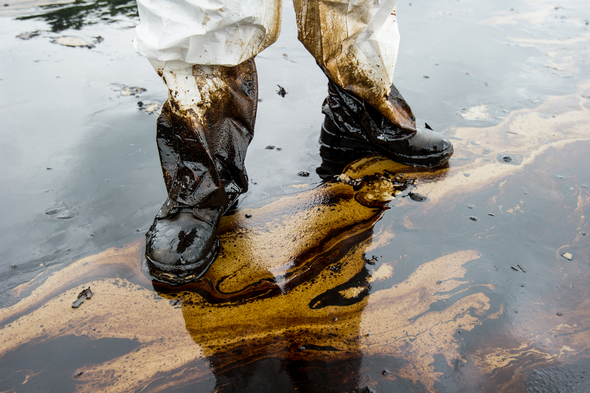 Pollution from oil leaks resulting in serious environmental harm and damages are, unfortunately, common in the Niger Delta. In October 2004, August 2006 and August 2007, oil leaks occurred close to the Nigerian villages Goi and Ikot Ada Udo. In total, an estimated amount of 780 barrels of oil leaked from oil facilities belonging to Shell Petroleum Development Company of Nigeria Ltd (“Shell Nigeria”) in these incidents. This allegedly caused serious environmental damage to a large area, including the devastation of 47 fishponds and farmland cultivated by the Nigerian plaintiffs.

Other more formal jurisdictional questions also played an important role in the proceedings. These included, for example, the applicability of Nigerian tort law on the claims of the plaintiffs, the legal standing of the NGO “Milieudefensie” to act as a plaintiff in the litigation, alleged “lis pendens” between the Dutch proceedings and an alleged earlier-filed legal action pending in Nigeria, a motion filed by the plaintiff to have the defendants produce certain documents that was successfully opposed by the defendants and numerous other aspects. 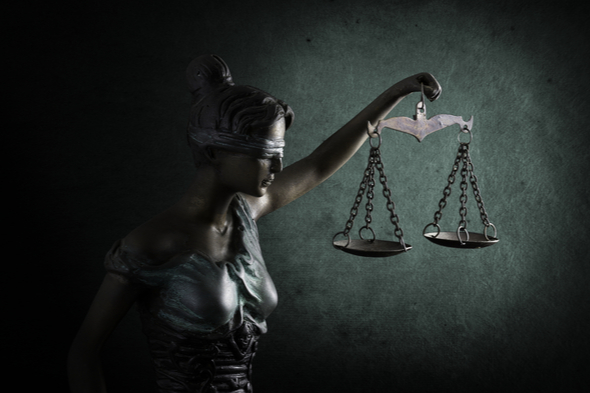 The claims against Shell Plc for negligence were dismissed. Contrary to what the plaintiffs had asserted, the court of appeal of The Hague concluded that Shell Plc did not have a general duty of care under Nigerian law to prevent other group companies from causing harm to third parties as part of their operational activities. Shell Plc, as the holding company, did not have sufficient proximity to its group companies’ local operations and third parties (such as local residents) that are potentially affected by such local operations. Shell Nigeria was held liable for the losses it has caused.

The long time it took between the filing of these legal actions and reaching a decision from the court of appeals, which is still itself subject to possible further appeal, underline the complexity and the massive amount of formal, cross-border elements that come into play with foreign direct liability claims. Also, this battle clearly shows that defendants are not settling such cases easily. Obviously, that makes the aspect of funding of this type of legal action also important.

Considering the increasing global awareness of environmental challenges and human right issues, it is likely that we will see more of this type of case in the Netherlands and other West-European jurisdictions in the years to come. Deminor, as a specialist in group actions and litigation funding, is monitoring these developments. If you wish to discuss these cases with a specialist at Deminor or if you have a funding proposition for us, please contact us.

END_OF_DOCUMENT_TOKEN_TO_BE_REPLACED

On 2 March 2022, the Dubai International Arbitration Centre (“DIAC”) launched a new set of rules to replace the ones applying since 2007. The new ...