The new arbitration rules (“the 2021 Rules”) have been changed to reflect recent developments in the international arbitration sphere and include the International Court of Arbitration practices.

One of the most significant changes, in the 2021 Rules relates to the focus on third-party funding, incorporating earlier practices addressed a.o. in the different versions of the ICC “Note to the Parties and Arbitral Tribunals on the Conduct of the Arbitration under the ICC Rules of Arbitration.”

This confirms a consistent trend in national legislations (Hong Kong, Singapore), international trade agreements (CETA), soft law (2014 IBA Guidelines on Conflicts of Interest in International Arbitration), and rules of arbitration institutions acknowledging the existence of third party funding and the need for transparency surrounding its use. With the 2021 Rules, the ICC joins other renowned arbitration institutions such as CIETAC, HKIAC, CAM-CCBC and the Milan Chamber of Arbitration. It has also been included in the proposals for Amendment of the ICSID Rules (see Working paper #4 dated February 2020).

The transparency trend regarding third-party funding is expressed in article 11 (7) of the 2021 ICC Rules that now provides that:

“parties must promptly inform the Secretariat, the arbitral tribunal and the other parties, of the existence and identity of any non-party which has entered into an arrangement for the funding of claims or defences and under which it has an economic interest in the outcome of the arbitration.”

This provision prevents a conflict of interest between the arbitral tribunals, the parties to the dispute, and non-parties such as third-party funders. Situations where an arbitrator has connections to an entity providing third party funding, e.g. he or she is a member of the funder’s investment committee, advises funders on their investments or owns shares of the funder, should now be more easily identified, thus avoiding challenges and possible follow-on proceedings.

The transparency requirement in the 2021 Rules (likely to set a standard) benefits all parties to the arbitral proceedings, including the funders. It is indeed a way to safeguard the funder’s investment against delays in the proceedings and possible post-award challenges jeopardizing the enforceability of the award, which also benefits the parties and the arbitral tribunal. 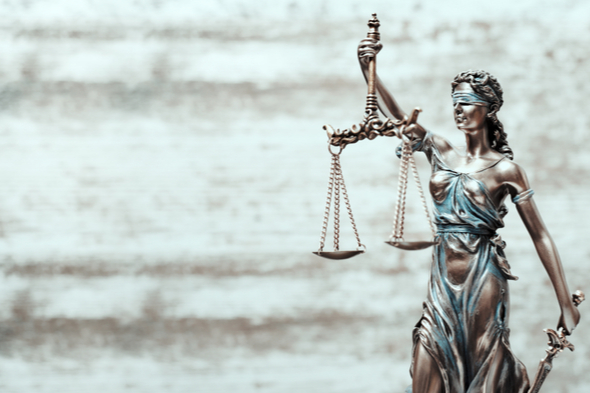 In recent discussions (especially in the ISDS sphere), some stakeholders (often respondent states) called for enhanced disclosure obligations, e.g., of the terms of the Litigation Funding Agreement. Such broad disclosure obligation could give insight into strategic considerations to fund a case (including its strengths and weaknesses as evaluated by the funder which can be expressed throughout the Litigation Funding Agreement). This can result in unfair and unreasonable advantages to the opposing party and should, therefore, be avoided.

Article 11 (7) of the new ICC rules takes a balanced approach reflecting the existing common practice by only requiring disclosure of the existence and identity of the funder. This reasonable approach combines the need for transparency with confidentiality and due process requirements. It should be well accepted amongst funders.

Other significant changes in the 2021 Rules can be summarized as follows:

The updated rules show that the ICC International Court of Arbitration is effectively recognizing and implementing recent evolutions in the conduct of arbitral proceedings. The 2021 Rules will undoubtedly also be useful in inspiring further developments in other arbitration rules.

On 2 March 2022, the Dubai International Arbitration Centre (“DIAC”) launched a new set of rules to replace the ones applying since 2007. The new ...

END_OF_DOCUMENT_TOKEN_TO_BE_REPLACED

The new ICSID rules came into force on 1 July 2022. What do these mean for funders?

On 21 March 2022, the ICSID Member States approved amendments to the ICSID Rules. The amended Rules came into force on 1 July 2022, and they will be ...