QE and the Belgian dentist en

Who will pay the price of misallocation of savings?
SHARE

Heard last week on Belgian radio: “Investors put private savings in hotel rooms”. Read the same day in the financial press: “Draghi does not believe that QE is creating a bubble economy”. What should the Belgian dentist think about all this?
The announcement of the ECB’s latest QE program has driven down interest rates to record levels. This should be good for over-indebted states and households, but how will it play out for the typically prudent long-term investor, a.k.a. the Belgian dentist? 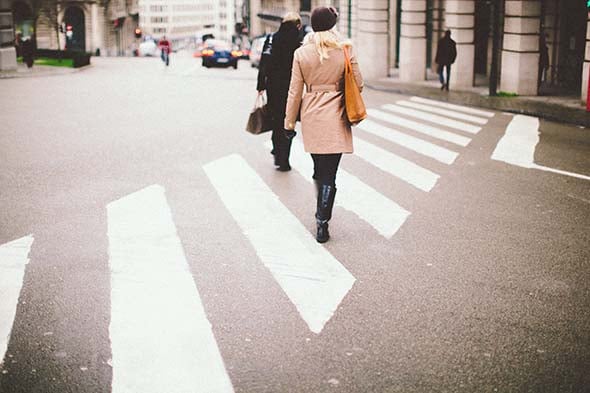 Surely assets of all kinds are going up in value. You name them, they’re going up. And the less liquid they are, the more they’re rising in value. Not only shares, bonds, and real estate, but also modern art, old timers, antique books, they’re all attracting savings in search for yield.

The M&A market is picking up and people are cheering. Deal after deal is announced. Lawyers and investment bankers are recruiting. It’s a good sign for the economy! We’ve all heard it before.

If QE leads to an improvement of the real economy, shouldn’t that be good for investors? Some say there is a lack of demand — consumers are not spending enough -, and low interest rates should help to overcome this problem. Consumers will start spending, companies will produce more, they will start recruiting, and the economy gets going again.

QE may lead to a reallocation of savings, but not necessarily to the thousands of small and medium-sized companies who are in dire need of financing. Yet these companies are the engine of economic growth in Europe. They are dependent on bank financing but banks have not been forthcoming. Banks have borrowed cheaply from the central bank and replaced those monies in government bonds.

Why would they lend to companies if they can make easy money on this carry trade?

Negative yields are not necessarily going to turn away the banks from government bonds and the Basle rules are not helping either.

The likely result is that excess savings are going into non-performing assets whose value is purely driven by demand. This game can continue for some time. However, someone will pay the price of such misallocation of savings. Will it be the over-indebted state or households or the smart creators of non-performing assets? We don’t think so. The prudent Belgian dentist is more likely to pay the price and there is not much he or she can do to avoid it.