Bail-in or bail-out: can private investors be compensated in bank restructurings? en

In 2016 and 2017, the European Banking Union witnessed various bank restructurings in which the Single Resolution Board (SRB, the new European resolution authority) used its powers to force losses on creditors as a precondition for using taxpayers’ money to rescue the banks.

However, the losses have not always been spread evenly among all creditors. In various recent bank restructurings, private shareholders in the banks have been recompensed through compensation schemes, and thus shielded from losses on their investments.

This practice begs the question: how can this be justified?

Does the special treatment of private investors to the detriment of other creditors not constitute a violation of the principle of equal treatment under article 20 of the Charter of Fundamental Rights of the European Union? And does it not undermine the whole purpose of the Single Resolution Mechanism, which is to give creditors a share in the losses when a bank is rescued with taxpayers’ money? 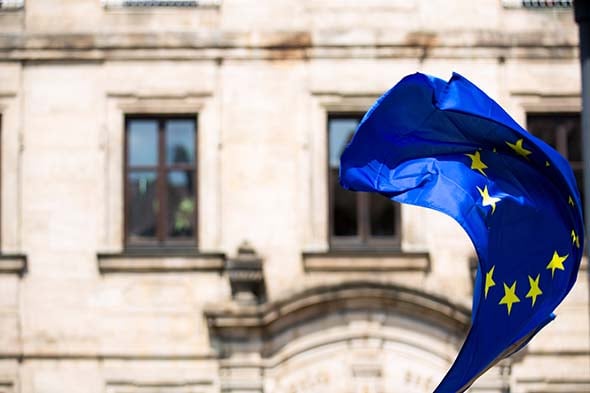 Take the Monte dei Paschi di Siena (MPS) rescue. When the Italian government in December 2016 agreed to bail MPS out, after the world’s oldest bank admitted that it had failed to raise EUR 5 billion from private investors as part of a last-ditch effort to rescue the bank, junior bondholders (largely private investors) were offered to convert their bonds, first into shares and then into senior debt. The argument used to protect private investors was that they were misled when they first bought the bonds.

In 2017, two banks in the north-east Veneto region — Banca Popolare di Vicenza and Veneto Banca — were rescued. Holders of these banks’ junior debt were forced to accept losses, but retail investors with subordinated bonds were compensated, on the grounds that they were mis-sold the securities.

Further, the two banks, in a unilateral offer, proposed to settle with around 170,000 shareholders who were in many cases persuaded to buy their shares in exchange for being granted a loan. The settlement could only be carried out by using public money that was injected in the banks.

Veneto Banca offered shareholders 15% of the theoretical loss suffered on purchases of Veneto Banca shares (the proceeds from sales and dividends were deducted to assess the loss) which occurred in the period from 01 January 2007 to 31 December 2016. Banca Popolare di Vicenza offered a settlement at a fixed price per share, which amounted to a recovery ratio between 14.4% and 18.75%.

In return, shareholders waived their right to take legal action against the banks, their directors, statutory auditors, employees, agents, advisers and consultants. A minimum acceptance ratio of 80% was required for the settlement to enter into force.

The Spanish Bank’s shares were admitted to trading via an IPO in July 2011. 60% of the shares offered in the IPO were purchased by private investors. In May 2012, less than one year after its IPO, Bankia’s shares had lost more than 60% of their value.

In early 2012, Bankia received a payment under the ‘burden sharing’ requirements of EU state aid rules for more than 19 billion Euro and the Spanish Government indirectly acquired more than 60% of the shares, which led to an almost complete wipe-out of the bank’s market value. Several legal actions were filed against Bankia, claiming the bank had incurred prospectus liability.

In January 2016, the Spanish Supreme Court ruled that Bankia had to reimburse the share price following a law suit filed by two private shareholders in the IPO, based on the fact that the IPO filings contained serious inaccuracies regarding the true state of the lender’s finances at the time of the IPO.

Finally, when in 2017 the Spanish bank Banco Popular was put into the resolution process, its shareholders suffered a wipe out and the bank’s junior bonds were written down to a value of almost zero. However, Santander, the purchaser of the bank, announced it would offer perpetual bonds to retail clients who held shares and subordinated debt.

Santander compensated customers with perpetual bonds at an estimated cost of €680 million. Going forward, the bonds will pay 1% interest and will be redeemable after seven years. In particular, Santander decided that compensation could be provided to those retail clients who acquired shares during a short time frame, i.e. from 26 May to 21 June 2016, when the bank received its final capital increase of around EUR 2.5 billion.
Obviously all these examples raise the question whether the argument of mis-selling is not used to circumvent European rules on state aid or bank restructurings. Should public money be used to compensate private shareholders?

It would be wrong to assume that all private holders of bank debt or shares were unaware of the risks they took when they purchased their investments. Offering compensation to all private investors in failed banks, without distinction and without establishing that misrepresentation occurred, would be just a hidden bail-out, which would violate European rules.

The right to compensation

On the other hand, the right to compensation in misrepresentation cases is a fundamental principle of investor protection, which underpins European capital markets. Denying investors in failed banks the right to be compensated for mis-selling practices, only because the banks had to be rescued with public money, would be equally wrong. The use of public money cannot be a reason to ignore the fundamental principles of investor protection.

So how can a balance be struck between the need to efficiently restructure financial institutions, the principle of equal treatment and the compensation of investors following a misrepresentation?

In the Bankia case, the Spanish Supreme Court found that two investors who bought shares in the IPO were entitled to compensation. That is definitely an objective basis for compensating investors. In the two Veneto bank cases, there were clear indications that the banks had raised capital from their own clients in exchange for the grant of loans, without explaining the risks attached to the shares.

The banks were accused of hiding substantial risks from their balance sheets and overinflating their capital adequacy ratios. Those shareholders that were equally retail banking clients filed numerous civil and criminal law suits. The banks then considered it wiser to settle than to engage in lengthy court proceedings with uncertain outcomes. 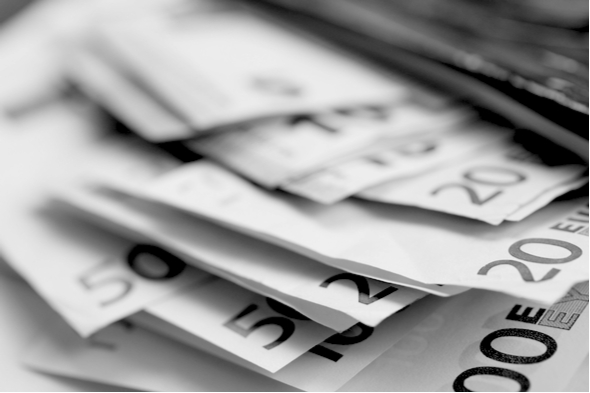 This was a reasonable move, as local commercial banks like Veneto Banca and Banca Popolare di Vicenza are strongly embedded in specific regions and need their local clients’ support for their survival. Also, while the compensation scheme was not part of the restructuring plan itself, it would have been impossible to establish without the use of public money.

Our preliminary conclusion is that investor compensation schemes for failed banks are — in principle — possible under European law. However, a prerequisite for their legitimacy is that they are detached from the restructuring process and formed on objective liability criteria.

Compensation schemes are more credible if they take into account the underlying legal situation and the specific criteria to distinguish between various situations. Factors that should be considered include the amount and time of purchase, the extent of the misrepresentation and the responsible parties, real losses and costs incurred, dividends and other advantages received that may have led to a partial loss compensation.

Finally, in none of the examples cited above did the state directly compensate investors. Compensation was offered by the parties who bore responsibility for the alleged mis-selling of securities. This is only logical, as in general the state does not sell banking products. In certain specific circumstances however, it cannot be excluded that states themselves could be liable, for example for regulatory failure or liability in connection with the restructuring itself.

As the restructuring of European banks has not yet been finalised, the debate has probably also not reached its end. More bail-ins, litigation and compensation schemes are likely to occur.

Cartels in the financial sector

When looking back at the last fifteen years, one can easily be amazed by the various shapes and forms taken by bad or wrong behavior in financial ...