A (symbolic) step towards a potential end to hold-outs?
SHARE

On 10 September 2015, the United Nations General Assembly approved nine basic principles applicable to sovereign debt restructuring processes, an initiative inspired by Argentina’s debt crisis and more particularly by its ongoing discussions and negotiations with hold-out funds.
As you may well remember, in June 2014, the US Supreme Court rejected Argentina’s appeal in its case against the group of bondholders, the so-called “hold-outs”, who did not accept the country’s debt restructuring back in 2005 and 2010.

This decision left Argentina with two options: either pay the hold-out creditors, or default on its current restructured bonds. After several weeks of negotiations with the hold-out funds, no agreement was reached and Argentina entered into a technical default. Despite having the means -and allegedly the will - to pay the restructured bondholders, the decision would not allow such payment unless the hold-outs were paid in full as well.

These new principles intend to bring a new set of rules as to avoid similar situations in the future.

To our opinion, the most relevant amongst these principles — at least from the Argentinian hold-out case perspective - seems to be the majority restructuring principle.

According to this principle, sovereign debt restructuring agreements that are approved by a qualified majority of the creditors of a State are not to be affected, jeopardized or otherwise impeded by other States or a non-representative minority of creditors, who must respect the decisions adopted by the majority of the creditors. States should be encouraged to include collective action clauses in their sovereign debt to be issued (emphasis added).

Approval and establishment of principles

The approval of these principles took place one year after the Assembly’s adoption of the resolution “towards the establishment of a multilateral legal framework for sovereign debt restructuring processes”.

The establishment of these principles takes it one step further, but still seems to be far from a real regulatory mechanism

The decision was, of course, well-received by developing countries. They constitute the main victims of the hold-out funds (commonly named “vulture funds” in these countries). 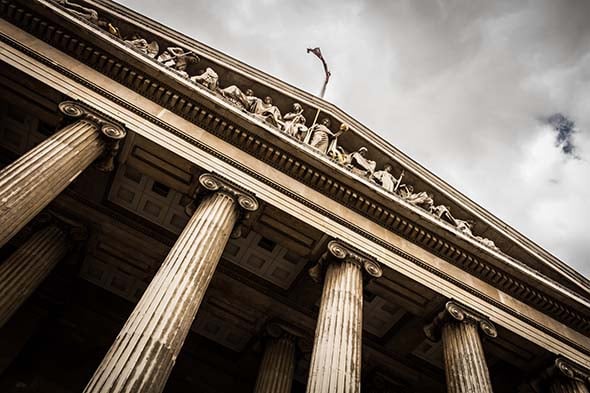 But let us not forget that UN General Assembly resolutions are non-binding. As a consequence, we wonder whether this new “soft law” would have a realistic impact on speculative investment.

It seems that Argentina has properly been doing its lobbying.However, we are curious to see how Wall Street and the City would bring these new principles into practice, especially considering that both the US and the UK voted against the approval of this decision.

END_OF_DOCUMENT_TOKEN_TO_BE_REPLACED

If only all sovereign states were like the Lannisters…

“A Lannister always pays his debts!” Fans of the epic saga “Game of Thrones” among you should be familiar with these words. The House of Lannister is ...