On 1 October 2020 the 12th Civil Chamber of the Regional Court of Munich has ordered an insurer to pay EUR 1,014,000 in compensation to a restaurant owner for losses resulting from a corona lockdown imposed by the Bavarian government which resulted in closure of his business. This is the first Judgment in more than 80 cases filed by restaurant owners in Munich.

The claim was filed by Mr. Christian Vogler, owner of the famous Augustiner-Keller in Munich. On 4 March 2020 and in response to the Corona pandemic, Mr Vogler took out business interruption insurance. The general terms and conditions of the insurance policy contained a restriction, that the insurer was not liable for business interruption due to diseases or pathogens other than those mentioned in the policy, with reference to §§ 6 and 7 IfSG (the “Infektionsschutzgesetz”, or Infection Protection Act “IfSG”). However, the covered diseases and pathogens listed in the policy was more restrictive than the ones mentioned in the IfSG. Mr. Vogler’s business was then completely closed during the government imposed lockdown period. 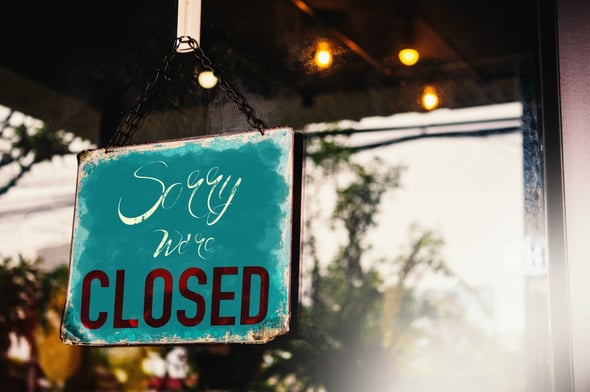 The case was heard by the Munich court’s 12th Civil Chamber, which specializes in insurance matters. In awarding the restaurant owner EUR 1,014,000 in compensation, the Court held that the restaurant owner was also not obliged to keep the take-away business open (which was permitted during the lockdown), as this business is only subordinate to the plaintiff’s main business. The court also stated that it was not necessary for the plaintiff to take action against the government’s orders to be entitled to compensation. Furthermore, it said that it is not necessary that an infection has taken place in the pub for the policy to apply. Preventive closures can also trigger a business interruption claim.

The fact that the policy had been taken out as a response to the Corona pandemic did not provide a valid ground for exclusion, according to the Court.

The discrepancy between the list of diseases and pathogens mentioned in the policy and those mentioned in the IfSG was held to be non-transparent and therefore ineffective. The Court held that the insurer could not rely on this exclusion. This discrepancy created an unreasonable burden on the policyholder to compare the list in the policy word for word with the current version of the IfSG to determine the true scope of his insurance cover. For an exclusion in an insurance policy to be valid, it must have been drafted in a non-ambiguous manner so as to leave no doubt to the policyholder in which circumstances the exclusion will apply. The precise drafting of any exclusions in the general terms and conditions of the insurance contract, may have a decisive influence on the chance of success of any claim a policyholder may make.

Neither short-time work benefits nor state corona aid should be taken into account to reduce any claim for compensation as such aid does not include any element of compensation for company closure.

The judgment is not final and can be appealed at the Higher Regional Court. If confirmed on appeal this judgment may have far-reaching consequences for business owners seeking compensation and for the insurers that have provided business interruption coverage on the German market.

Deminor has been contacted by business owners in various European countries and is in the process of examining corona related business interruption claims against insurance companies. For any information, please contact:

END_OF_DOCUMENT_TOKEN_TO_BE_REPLACED

Ground-breaking victory against Royal Dutch Shell in the Netherlands

Yesterday, Milieudefensie, Greenpeace and four other environmental organisations that were joined by over 17,000 individual claimants, achieved a ...