What can we learn from it in Europe
SHARE

JP Morgan has reached a tentative agreement with the U.S. Department of Justice, the Attorney General and investors to settle claims regarding misrepresentation in connection with the sale of mortgage-backed securities. Under the settlement JP Morgan will purportedly pay USD 13 bn of which USD 4 bn in investor relief. The settlement would therefore include real money for investors. One of the main open issues seems to be whether JP Morgan will be allowed not to admit nor deny any liability, as has been the case in many settlements before. The bank seems to have agreed to assist the ongoing criminal probe, which is a novelty in the field of large securities settlements.
Whatever the outcome of the settlement discussions, U.S. authorities have shown that they are becoming tough with banks that misrepresented customers or investors about the products they were selling in the run-up to the financial crisis. 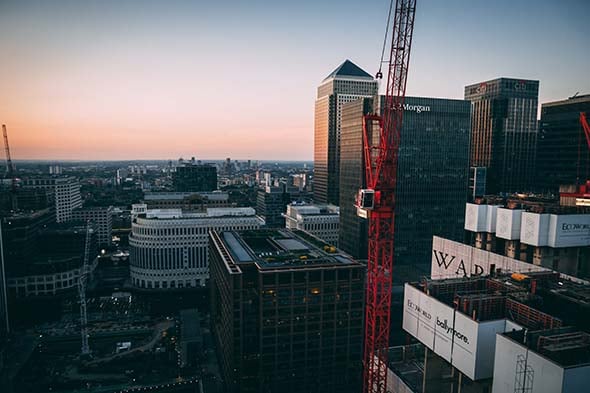 This follows the announcement of tougher approach by the second Obama administration in 2012. One may wonder whether, after more than five years into the financial crisis, it still makes sense to punish banks for their commercial practices and whether we shouldn’t turn the page.

Passive EU authorities vs. ultime weapon of the U.S. government

Unfortunately, banks have done very little to show that they have learnt from their mistakes and have adopted real change. Scandal after scandal has continued to come out as the financial crisis unfolded, from the rigging of Libor rates to the violation of U.N. sanctions, illicit terrorist financing, tax evasion, the Whale trading scandal, and many others. The public was becoming indifferent. Another billion lost, so how does that change the total picture?

European authorities have been much more passive. Enforcement is left to investors who are facing numerous hurdles in exercising their rights. Nevertheless, European banks have had their fair share in distributing complex products to investors without adequately informing them, or in setting up investment structures without disclosing the underlying risks. How could we otherwise explain that tens of billions of Euros were invested in complex Lehman Brothers products or derivative Madoff investments by European investors?

The U.S. government has not been afraid of using its ultimate weapon to force settlements: the threat of a withdrawal of the banks’ licence and lengthy proceedings that could continue to weigh on the banks’ franchise. In Europe, on the contrary, European investors in so-called Madoff funds are still scrambling to be heard before the Luxembourg courts amidst overwhelming evidence that banks have set up illegal investment structures and failed to exercise the most basic controls when entrusting billions of Euros to the con man.
Perhaps European authorities are afraid of shaking up a still vulnerable banking system. Or in the case of Luxembourg, they fear losing the appeal of a regulation-light financial centre where major banks are welcome.

That may well be the case, but that’s precisely where the U.S. and Europe have again taken very different approaches. U.S. banks have offloaded their bad investments much more aggressively, their capital structures are generally healthier and they can withstand multi-billion settlements.

The U.S. Government has decided it is payback time.

Where government action fails, private enforcement has to step in. Europe has no alternative if it wants to prevent widespread abuse in the next bubble. There is a great opportunity for empowering investors and giving them the chance of fighting back when the next bubble bursts.

END_OF_DOCUMENT_TOKEN_TO_BE_REPLACED

Around 400 independent claims have already been filed at the Lower Regional Court of Stuttgart alleging that Porsche Holding SE (‘Porsche’) failed to ...