If only all sovereign states were like the Lannisters… en

“A Lannister always pays his debts!” Fans of the epic saga “Game of Thrones” among you should be familiar with these words. The House of Lannister is one of the wealthiest families in Westeros which made it easier for them to seek control over the Seven Kingdoms. And probably to gain and keep the trust of their creditors.

In the real world, creditors of sovereign states can sometimes be confronted with much more unpleasant situations (although dealings with the Lannisters are not always pleasant either). In a previous blog article, my colleague Cecilia Faget wrote about initiatives at international level to deal with sovereign debt restructurings while referring to a resolution of the UN General Assembly dated 10 September 2015. Call it a coincidence: the following day (11 September 2015) the Belgian Official Gazette published a Law that targets so-called “vulture funds” investing in distress sovereign debt.

The purpose of this new Law is to prevent those funds from making an “illegitimate” gain by buying a sovereign debt instrument or a claim against a state at a price which is much lower - “manifestly disproportionate” says the Law - than its face value or the amount of the payment claimed.

If certain conditions are met, the rights of the investor/creditor will be limited to the price paid to acquire the debt instrument or the claim

The investor/creditor will not obtain any executory title in Belgium and no protective or enforcement measures will be available to him either.

The draft Law had been criticized by both the Belgian Central Bank and the Institute of International Finance. Both had invoked legal and financial arguments to warn against the possible negative consequences of enacting and implementing such drastic measures.

This initiative of the Belgian Parliament, supported and endorsed by the Government, will probably have limited practical consequences. Legislative measures had already been adopted a few years ago in reaction to successful attempts by hedge funds to enforce foreign court decisions in Belgium due to the presence on the Belgian soil of financial institutions through which international payments were flowing. 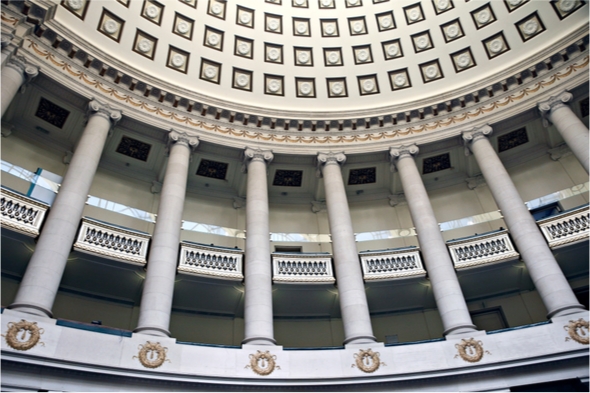 Without debating the moral (or immoral) dimension of investment strategies based on financial distress of sovereign states, I'm not convinced that restrictions to rights imposed by laws or other regulatory measures offer the best solution.

“Pacta sunt servanda” is a fundamental principle of the law of contract. This is also the cornerstone of the law of international treaties. And borrowings by sovereign states, including through the issuance of bonds, are considered as “commercial” operations.

Investors are willing to lend money to governments because they expect the debt instruments to be serviced and repaid in accordance with the terms of the borrowing. 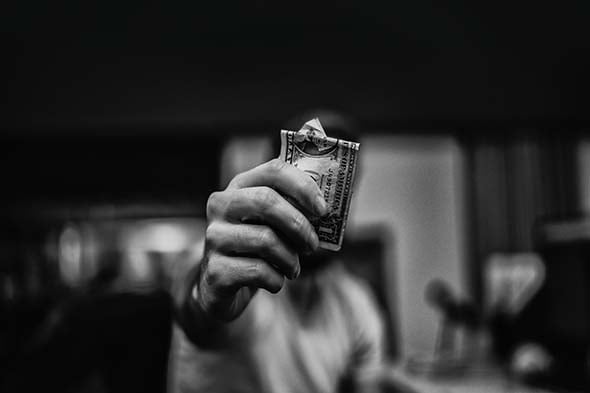 This is not only a matter of law but also of trust. Having the ability to unilaterally alter those terms or to impose measures preventing or limiting the right to enforce them, like the recent Belgian law does, will risk undermining this trust.

How can sovereign state expect to borrow from the financial markets without having their trust?

Unless the state is willing to pay the price for this lack of trust, i.e. a (much) higher interest rate.

A better alternative to what could be seen as a “fait du Prince” will have to be found in the basis of the relationship between the sovereign state and its creditors: the agreement. In that sense, initiatives encouraging contractual mechanisms to deal with debt restructurings are to be preferred. Certainly as long as sovereign states have not all become Lannisters.