Ground-breaking victory against Royal Dutch Shell in the Netherlands en

Yesterday, Milieudefensie, Greenpeace and four other environmental organisations that were joined by over 17,000 individual claimants, achieved a court victory in their environmental claims against Royal Dutch Shell plc (“Shell”). The District Court of The Hague ordered Shell to reduce its CO2 emissions by at least net 45% by the end of 2030, relative to its 2019 levels. This is a landmark decision with far stretching consequences for the future!

Shell is Anglo-Dutch multinational oil corporation with worldwide operations, and it is the top holding company of the Shell group. In a letter dated 4 April 2018, Milieudefensie, Greenpeace and other environmental organisations (Milieudefensie et al.) asserted that, contrary to Shell’s claims, Shell’s current climate policy was not in conformity with the climate targets set under the Paris Climate Agreement and threatened to initiate a court action. Shell responded by stating that the claims were unfounded, that the courts were not the appropriate forum for questions about the energy transition, and that the approach of Milieudefensie was “not constructive”.

Milieudefensie et al. and over 17,000 individual claimants then issued collective proceedings against Shell on 5 April 2019 before the District Court of The Hague.

It is pre-eminently a task of the court to decide on environmental claims.

The actions brought by Milieudefensie et al. were class actions governed by a special provision of the Dutch Civil Code pursuant to which an association may institute legal proceedings for the protection of interests of other persons related to the association’s purpose. The court deemed that Milieudefensie et al. had standing under the provision because they pursue “public interest actions” that serve the protection of related interests of larger groups of persons, namely the current and future generations of Dutch residents. 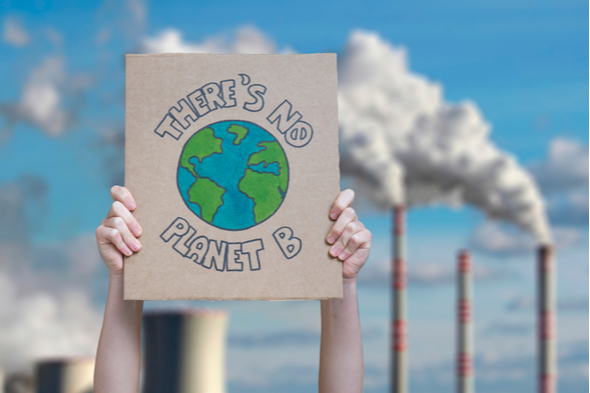 The claims that were filed by over 17,000 individuals were, however, dismissed. Since their interests were already served by the class actions filed by the environmental organizations, the court deemed that these individual claimants lacked the required interest to file claims in addition to the class actions.

Climate change and its consequences are serious.

The court stated that individual citizens and companies would face substantial financial risk of experiencing the adverse effects of climate change. Human systems and ecosystems in Europe are vulnerable to climate change. More specifically for the Netherlands, the court stated that climate change-related health problems may include heat stress, increasing infectious diseases, deterioration of air quality, increase of UV exposure, and an increase of water-related and foodborne diseases. In the coming decades, the court stated it believed that Netherlands would also face many water-related climate effects and this will have an impact not only on agriculture and biodiversity, but also on the energy sector and the manufacturing industry.

Unwritten standard of care dictates that Shell must reduce its CO2 emissions.

To rule on the claims of Milieudefensie et al., the court applied an unwritten standard of care that exists under the Dutch Civil Code. In reaching its decision, the court applied this standard to the relevant facts and circumstances of the case and used the best available science on dangerous climate change and how to manage it. The court additionally considered the widespread international consensus that human rights offer protection against the impacts of dangerous climate change and that companies must respect human rights. The court also included the internationally propagated and endorsed need for companies to genuinely take responsibility for “indirect emissions” ultimately resulting from activities of their organization but emanating directly from greenhouse gas sources owned or controlled by third parties, such as other organizations or consumers. For the Shell group, approximately 85% of its emissions are such “indirect emissions”.

The court concluded that, in light of the broad international consensus that each company must independently work towards achieving net zero emissions by 2050, Shell must be expected to do its part. 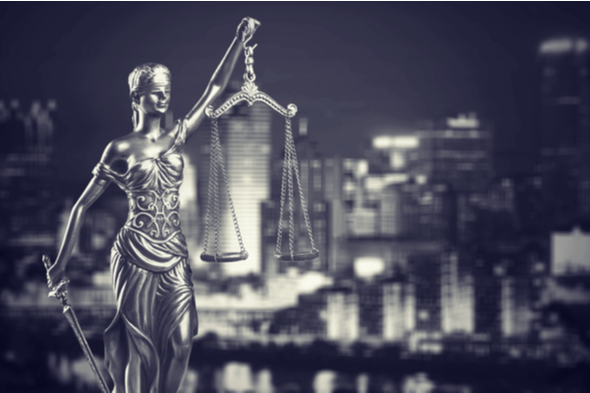 Effect of the decision.

Shell has stated that it would file an appeal of the lower court’s decision. Nevertheless, this decision is unprecedented.

Besides the “softer” types of environmental activism, environmental organizations now have another powerful tool to force large polluting corporates to take adequate and timely action to comply with internationally agreed CO2 reductions.

Deminor, as a specialist in group actions and litigation funding, follows such developments with great interest. It is only four months ago that we published a blog about the Amsterdam Court of Appeals’ ruling in two cases brought by Nigerian farmers that were assisted by Milieudefensie. They successfully held Shell Nigeria liable for oil leaks in Nigeria between 2004 and 2007.

If you wish to discuss this decision or similar cases with a specialist at Deminor or if you have a funding proposition for us, please do not hesitate to contact us.

Dutch court has jurisdiction to hear claims against Petrobras

END_OF_DOCUMENT_TOKEN_TO_BE_REPLACED

The primary aim of the ‘Damage Directive’ (2014/104/EU) was to facilitate effective redress for individuals and for businesses that suffered harm as ...