Google in the litigation limelight: Lloyd, Shopping and AdTech. en

“You win some, you lose some.”

In Google’s case, this maxim applied quite literally on 10 November 2021, which marks as the day judgments were handed down in two pending high-profile proceedings: one regarding privacy law, the other regarding EU competition law. In both cases the stakes were high for Google, yet the outcome was a mixed bag of results. Below, we highlight important findings in the “Lloyd v. Google” and “Google Shopping” cases. Lastly, we briefly zoom in on what may well become the next battleground for Google in the AdTech market.

“Lloyd v. Google”: No UK class action on behalf of iPhone users in relation to breach of privacy

In Lloyd v. Google (2021 UKSC 50), the UK Supreme Court dismissed a claim filed by Mr. Richard Lloyd, a former director of a consumer organisation. The claim was filed against Google LLC and alleged that, for several months in late 2011 and early 2012, Google secretly tracked the internet activity of millions of Apple iPhone users and used the data it thus collected for commercial purposes without the users’ knowledge or consent, using its so-called “Safari workaround”. The Safari workaround allegedly allowed Google to analyse what websites and online advertisements were viewed by the iPhone user and use this information to adapt the advertising proposed to that user. The complaint alleged that this constitutes a breach of the Data Protection Act 1998, which has since been replaced by the GDPR and the Data Protection Act 2018. 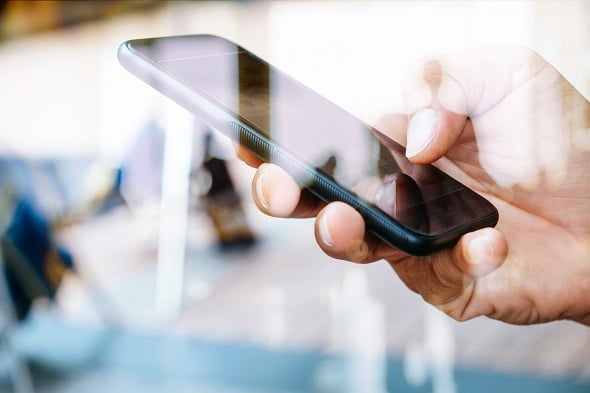 Mr. Lloyd filed the claim as a “class action”, on behalf of all residents in England and Wales who owned an Apple iPhone at the relevant time and whose data were obtained by Google without their consent (i.e., the “class”). Mr. Lloyd claimed damages from Google on behalf of all the class members which, by estimation, are more than 4 million in number. With damages per user quantified at £ 750, the total claim amounted to over £ 3 billion.

In its decision, the Supreme Court concluded that for a claim based on s. 13 of the DPA 1998 to succeed, it needs to be proven that the contravention has caused material damage or distress to the individual concerned. This requires an individual assessment. Given that Mr. Lloyd’s representative claim does not attempt to meet this burden of proof for individual class members, the Supreme Court ruled that it has no real prospect of success and should not proceed. For a more in-depth analysis of the Supreme Court’s decision, please see here.

Not only did Google dodge the bullet in this case, but the Supreme Court’s decision sets an important precedent for future privacy and data breach cases. For those to be brought as a representative action, either (i) they will have to be limited to an assessment of liability without an assessment of (individual) damages – which would then have to be assessed in a second stage and on an “opt-in” basis; or (ii) the damages claimed should be quantifiable on a basis that is common to all class members. An alternative would be to bring data breach claims under a Group Litigation Order (“GLO”). However, a GLO is strictly “opt-in” and is therefore limited to group members who actively filed a claim. This implies that substantial efforts may be required to assemble a sufficiently large group of claimants.

Despite the positive result in the UK Supreme Court proceedings, it will not have been all smiles and high fives at Google on 10 November. One can imagine that the buoyant mood will have been tempered upon reading the verdict of the European General Court in the infamous “Google Shopping” case.

On 27 June 2017, the European Commission had imposed a fine of EUR 2.4 billion on Google for abuse of its dominant position in both the market for online general search services and the market for online comparison shopping services. According to the Commission, Google’s behaviour in those markets constituted an infringement of art. 102 TFEU (respectively art. 54 EEA Agreement). Google contested these findings and lodged an appeal against the Commission’s decision with the General Court of the European Union.

In its 10 November 2021 judgment, the General Court confirmed the EUR 2.4 billion fine. Interestingly though, the Court adopted a somewhat different approach to the allegations regarding the general search services. Whereas the Commission had qualified Google’s behaviour as a “refusal to supply” in violation of art. 102 TFEU, the General Court opined that Google’s general search results page has “characteristics akin to those of an essential facility (…) inasmuch as there is currently no actual or potential substitute available that would enable it to be replaced in an economically viable manner on the market” (§224). As a result, Google is bound by an obligation of equal, non-discriminatory treatment.

Given the outcome, it is quite likely that Google will file an appeal with the European Court of Justice. The General Court’s decision may therefore not be the end of the Google Shopping saga.

Moreover, following the 2017 fine in Google Shopping, the EU Commission imposed two further sanctions on Google. In 2018, the Commission fined Google for EUR 4.34 billion in relation to Google Search and Google Chrome on Android devices. Then, in 2019, Google was fined for another EUR 1.49 billion for the abuse of its dominant position by imposing restrictive clauses in contracts with third-party websites, thus preventing competitors from placing their search adverts on these websites.

One to watch: Google’s alleged and confirmed abuse of dominant position in the “AdTech” market

In June 2021, the European Commission confirmed that it had launched an investigation

According to the Commission, the investigation will include the issue of whether Google is distorting competition by restricting access by third parties to user data for advertising purposes on websites and apps, while reserving such data for its own use.

Fair competition in the AdTech supply chain is also the subject of a complaint filed in the District Court of New York by several US state attorneys in the “Google Digital Advertising Antitrust Litigation”. The complaint alleges inter alia that Google uses its control over publishers’ inventory to block competition on the level of the ad exchanges (and notably with Google’s own ad exchange, “AdX”), and describes how Google (with the help of Facebook) tried to “kill” the practice of header bidding, an innovation in the online advertising industry which facilitates competition between ad exchanges.

In September 2021, the Australian Competition and Consumer Commission (“ACCC”) issued its final report on its “Digital advertising services enquiry”. In this report, the ACCC also highlights how Google’s dominant position in the ad tech supply chain distorts competition between market participants and impacts advertisers and publishers. 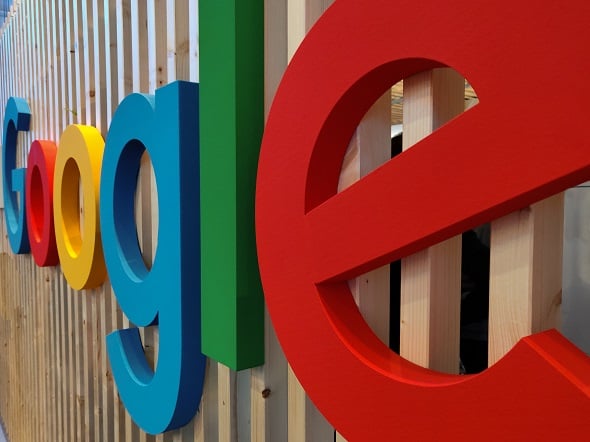 Among other things, the ACC reports sets out (i) how Google channelled demand from its demand side platforms (“DSPs”) to its own supply side platform (“SSP”), (ii) how its ad server for publishers has given preference to its own SSP to the detriment of competitor SSPs, and (iii) that Google restricts how its SSP works with third-party ad servers.

Interestingly, points (ii) and (iii) have already been the subject of a decision of the Autorité de la Concurrence (“ADLC”), the French competition authority, issued on 7 June 2021. The ADLC imposed a EUR 220 million fine on Google. Google accepted the ADLC’s findings and, as part of the settlement reached with the ADLC, made several commitments to remedy the restriction of fair competition.

The ADLC decision provides a basis for Google’s competitors in the AdTech market to claim compensation for the losses they suffered as a result of Google’s abuse. The ADLC decision can be relied upon by claimants to establish Google’s misconduct.

Whereas the ADLC decision focused on the “supply side” of the AdTech supply chain (the proceedings had been triggered by complaints filed by publishers with the authority), this does not imply that only SSPs or ad servers for publishers can claim damages. The AdTech market is highly interconnected. What happens on one side of the market is highly likely to impact the other side. And Google is present on all parts of this market. Other market participants, e.g. ad exchanges, DSPs or advertisers, can also claim compensation to the extent that the loss they suffered was caused by the behaviour sanctioned in the ADLC decision.

Google is therefore not only exposed to regulatory action by competition authorities regarding its behaviour in the AdTech market. It may also be confronted with damages claims by competitors and other businesses who suffered harm due to its unlawful behaviour.

Deminor is examining recovery options for AdTech companies in and outside of France based on the ADLC decision. This includes Deminor providing litigation funding and support services on a “no win, no fee” basis. Deminor has extensive experience in funding and supporting both individual and collective recovery actions.

If you have suffered losses in relation to Google’s abuse of dominant position in the AdTech market, or any other violation of national or EU competition laws, please reach out to drs@deminor.com . We’d be happy to discuss your potential claim.

END_OF_DOCUMENT_TOKEN_TO_BE_REPLACED

On 11 March 2022, the European Commission (“EC”) announced that it has opened a formal antitrust investigation “to assess whether an agreement ...