In December 2020, the European Commission published a report on the implementation of the Antitrust Damages Directive, six years after its entry into force in December 2014.

The main purpose of the Damages Directive is to ensure that anyone who has suffered harm caused by a competition law infringement can effectively exercise the right to claim full compensation for that harm. Its aim is further to ensure the smooth interplay between private and public enforcement across the EU. The Directive therefore contains rules that remove practical obstacles to exercising the right to full compensation, such as rules on access to evidence, statutory limitation periods and quantification of damages. 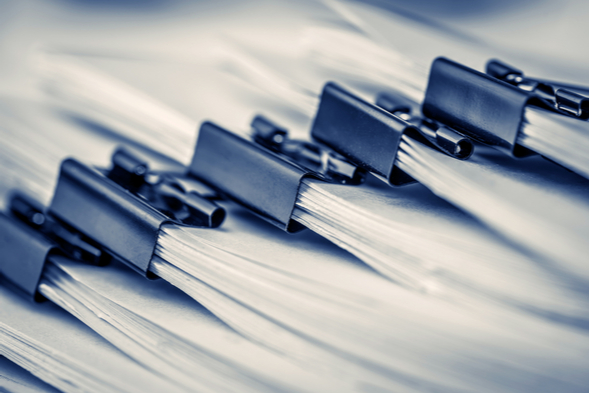 The Commission first notes the significant increase in the number of damages actions before national courts for competition law infringements since the adoption of the proposal for the Directive. Antitrust damages actions have become much more widespread across the Member States and the number of cases referred to the European Court of Justice for a preliminary ruling also increased. According to the Commission

“it appears that the Damages Directive has enhanced awareness of victims of EU competition law infringements of their right to effectively claim damages for harm suffered as a result of such infringements”[1].

The report further discusses the role of the Commission and of the Court of Justice in the implementation of the Directive. The Commission’s contribution to the implementation of the Directive includes the Passing-on Guidelines and the Confidentiality Communication. Neither of these documents are binding, but their goal is to be a source of inspiration, in particular for national courts that deal with antitrust damages cases. The Court of Justice, for its part, has continued to play a crucial role in shaping the framework for private enforcement in the EU, notably through four key rulings summarised by the Commission (Cogeco, Skanska, Tibor-Trans and Otis). 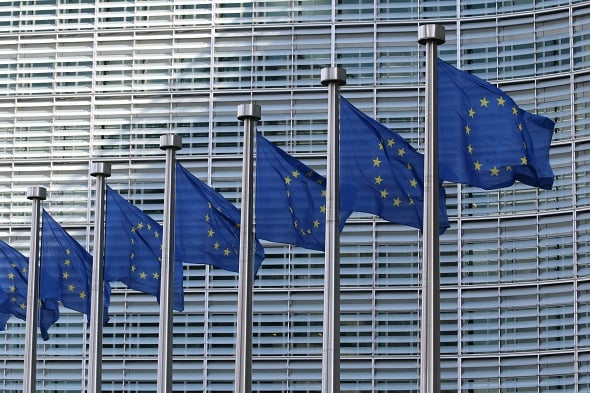 The Commission concludes its report with the acknowledgment that the effectiveness of the Directive will greatly depend on its actual implementation by national courts, however it notes that the rights of victims of antitrust infringements already appear to have been substantially strengthened in all Member States. Once sufficient evidence from the application of the new rules has been accumulated, the Commission will publish a more detailed report.

Overall, the Commission’s report only provides a limited overview and falls short of a real impact assessment of the implementation of the Damages Directive across the EU. It is however already clear that the Damages Directive has resulted in significant changes in all Member States to facilitate private enforcement actions. Throughout recent years, antitrust litigation has become part of our environment. It is becoming more common and easier for antitrust victims to claim damages for harm suffered. We will therefore retain the Commission’s overall positive conclusion that the Damages Directive has improved antitrust victim’s rights and led to a significant increase in private antitrust damages actions in Europe.