Damages Based Agreements and Defendants: Retaining is not Obtaining en

Sir Rupert Jackson’s 2009 report on civil litigation costs (the “Jackson Report”) proposed widespread changes to commercial litigation in England and Wales, including the introduction of contingency fee arrangements for general civil litigation.[1] This was accepted by the government, and section 45 of the Legal Aid, Sentencing and Punishment of Offenders Act 2012 introduced an amended section 58AA of the Courts and Legal Services Act 1990. This paved the way for damages-based agreements (“DBAs”) for general civil litigation in England and Wales, along with the Damages-Based Agreements Regulations 2013 (the “Regulations”) which set out the required terms and conditions.

Since then, a claimant (or a counterclaiming defendant) can enter into an agreement with their solicitor to pay the solicitor a percentage of whatever they recover from their opponent if they win. However, under common law such an agreement remains unenforceable as champertous and so any DBA must comply strictly with the legislation and the requirements of the Regulations. As Lord Justice Lewison noted in Zuberi v Lexlaw Limited, DBAs are “islands of legality in a sea of illegality” and if a DBA does not comply with the Regulations or the legislation it “has not reached the safety of the island.”[2] 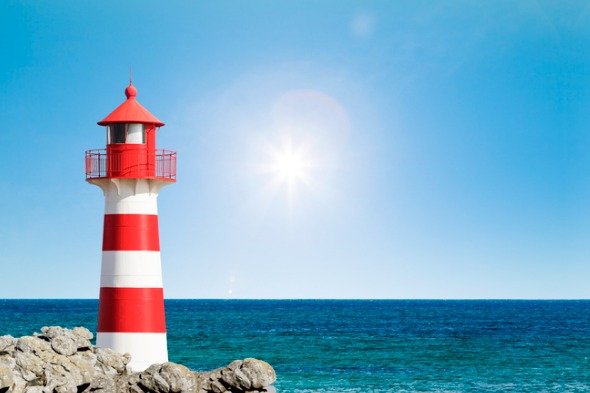 The legalisation and regulation of DBAs have generated a lot of debate, alongside criticism of whether the route to the “safety of the island” has been too restrictive or unclear. Yet it seemed that the courts were willing to allow for some flexibility, particularly after Zuberi v Lexlaw Limited confirmed that a DBA could contain a provision requiring a client to pay for work completed at an hourly rate if the client terminated the retainer.

However, one abiding question concerns defendants. If a claimant can take advantage of a “no win no fee” arrangement, can a defendant do the same? After all, the legislation and the Regulations do not expressly prohibit that and defendants also have assets or proceeds at stake in litigation, and they can either lose those assets or win the right to retain them. Therefore, is it lawful for a defendant to enter into an agreement to pay their legal representatives a percentage of the proceeds they resist having to pay in the event of success? In Candey Limited v Tonstate Group Limited & Ors.,[3] the Court of Appeal clearly said no.

Background to the Case

The law firm in this case acted for Mr Wojakovski pursuant to a DBA. He was involved in three separate actions against his parents-in law, relating to companies connected to the Tonstate group, a property investment business. During this litigation, Mr Wojakovski entered into a DBA whereby he agreed that a percentage of any “proceeds” from the various claims would be paid to his solicitors.

One of these actions involved a claim against Mr Wojakovski for the recission of the transfer of 50% of the shares in Tonstate Group Limited to him (the “Shares Claim”). The Shares Claim was eventually settled in May 2020 whereby Mr Wojakovski kept 25% of his previous shareholding (12.5% overall). He had to transfer the other shares while the other parties agreed not to dispute his title to the remainder or dilute his shareholding. Thus, he was partially successful in resisting the claim against him for the return of all of his 50% shareholding. The other cases did not go well. As the judge at first instance noted, Mr Wojakovski “resoundingly lost most of the litigation” and he was ordered to pay around £13 million plus interest.

Mr Wojakovski was subsequently declared bankrupt in October 2020. However, pursuant to the DBA his solicitors claimed they were entitled to be paid a percentage of the shares he had retained.

At first instance, the judge found that the specific DBA only entitled the solicitors to payment from Mr Wojakovski if he recovered something from an opposing party, and not if he only retained some or all of his original shares. The solicitors were not, therefore, entitled to any payment. Moreover, the judge also found that the DBA was not an agreement permitted by the Regulations and would, therefore, be unenforceable anyway. 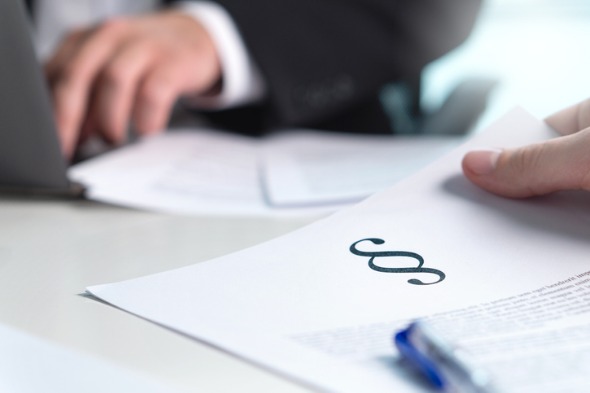 The Court of Appeal rejected the appeal against this decision. In doing so, Lady Justice Andrews looked at the introduction of DBAs and noted that there was nothing in the Jackson Report which preceded the introduction of DBAs, the Parliamentary debates, or in the Explanatory Memorandum to the Regulations to suggest it was ever envisaged that DBAs should be permitted for defendants. The court found that the fact that it was not mentioned is actually a powerful indication that it was not Parliament’s intention to expand the exceptions to the common law prohibition. The island of legality had not been expanded inadvertently.

However, “the matter is put beyond doubt by the definition of ‘damages-based agreement’” in the primary statute (s. 58AA Courts and Legal Services Act 1990). This says that to qualify as a DBA an agreement must provide for payment by the recipient of the services if he/she “obtains a specified financial benefit” from the litigation. The reference to the “recipient of the services” obtaining a “specified financial benefit” could be something other than damages. However, retaining shares was not “obtaining” something as the successful defendant was no better off than at the start of the litigation.

Therefore, an agreement making provision for a defendant to pay a percentage of any sum which is claimed from them and not ultimately ordered to be paid is not a DBA as defined in the statute. The Court also found that the Regulations were consistent with this.

The leading judgment concluded that: “it is not possible for a defendant to litigation to enter into an enforceable agreement with his legal representatives that he will pay them a percentage of such part of the sums or assets claimed from him as he has resisted paying or transferring to his opponents. Such an agreement is not a ‘Damages-based Agreement’” as defined in the statute and cannot comply with the Regulations. Preventing the loss of proceeds is not the same as winning them and the DBA was unenforceable for failure to comply with the Regulations.

Lord Justice Males observed that allowing a DBA for a non-counterclaiming defendant would be to say “heads I win, tails you lose” because a client who lost his case would have to pay the sum claimed but if they won they would still pay up to half the sum to their solicitors.

For now, the Court of Appeal has been clear that DBAs cannot be put in place for defendants who do not have a counterclaim. If a defendant does not obtain a defined financial benefit from an opponent (as opposed to retaining one), a DBA will be unlawful. However, the policy debate over the future of DBAs, their availability, and the restrictions surrounding them looks likely to continue.

While DBAs may be unavailable for many defendants, other options do exist, particularly in relation to small portfolios of claims. Litigation funding, conditional fee arrangements or other financial structures may be available.

The end of an era: Argentina’s deal with the holdouts

As you may remember, long, long time ago, back in 2001, Argentina faced its worst economic crisis, leading to a default on its bonds. Following the ...