In recent months, shareholders have increasingly been calling for enhanced corporate governance and sustainability measures in companies. Such active ownership, it is generally agreed, can reduce the potential for a divergence of management and shareholder interests and lead to increased transparency of corporations.

Moreover, a majority of institutional fund managers now believe that the fiduciary duty to manage their assets in the interests of their members requires them to take an active stance in the face of corporate misconduct. The fact that investor influence over corporations is however limited by the separation of ownership and control ingrained in modern company law means that the concrete channels through which shareholders assert their rights are becoming more important. 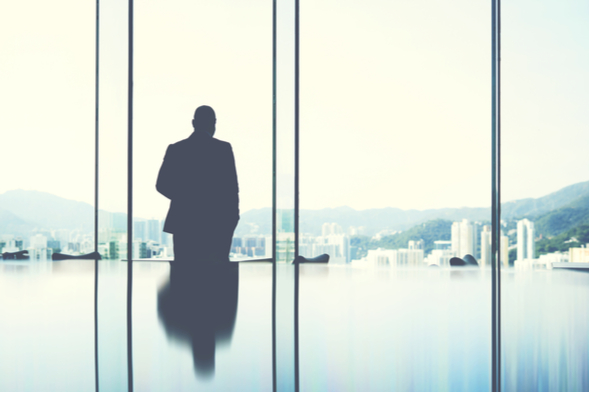 Traditional techniques include exercising their right to vote, and to use voting guidelines, reports and position papers to influence boards on shareholder meetings. However, large asset managers and sovereign wealth funds have begun digging deep into the investor toolkit to hold corporations to account and prevent and remedy governance failures.

A sense of purpose

Blackrock CEO Larry Fink made ambitious statements about the future of activism in his 2018 letter to CEOs. Moving away from a shareholder value focused attitude to activism that serves “only the shortest and narrowest of objectives,” he observes that society increasingly is turning to the private sector and asking that companies respond to broader societal challenges. This is the case particularly at a time in which we face a paradox of high returns, yet high anxiety, according to Fink, who sees low rates, low wage growth, and inadequate retirement systems as the major cause for concern for individuals.

Block holders like Blackrock voting at shareholder meetings can put public companies under pressure. The threat of “withhold vote” and “vote no” campaigns against nominees for the board functions act as a powerful lever to force companies to take actions that they otherwise would not take.

However, Fink points out that “the market is far more comfortable with 10Qs and colored proxy cards than complex strategy discussions.”

Further, pushing for positive change may be most effective when done more frequently: waiting for a proxy proposal to effect a long-term strategy can mean that “the opportunity for meaningful dialogue has often already been missed.”

At the same time, he points out, investor activism in favour of governance reform is hampered by investors shifting their assets into passively managed funds. Engaging and voting particularly with those companies that are part of an index fund, remains key in an era of passive investment. Even where active engagement equally benefits all funds tracking the index, Fink implies that activist funds should bear the costs for the greater good of better corporate governance.

In the “growing movement that has reacted against the cult of shareholder value,” Fink subscribes to the theory that shareholders will only enjoy meaningful financial returns if the corporation achieves its business aims in the long term.

The interests of the people

Corporate governance and social responsibility are also at the top of the agenda for Norges Bank Investment Management, the manager of the Norwegian government pension fund, which on average owns 1.4 percent of every listed company worldwide and has stakes in more than 9,000 businesses in 72 countries. Its stated mission is to safeguard the interests of the Norwegian people. 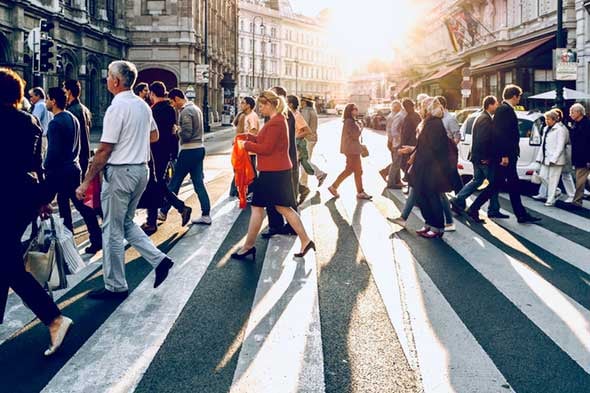 Recently it has taken a successful foray into strategically disclosing voting intent well ahead of shareholder meetings in order to pressure companies into taking action for better practices. As a result, companies have been “willing to talk and compromise,” following the activist’s social agenda.

And generally, investment managers tend to agree that a thorough assessment of practices requires open dialogue between companies and their shareholders. Everything points to the fact that well-planned communication strategies between activist investors can achieve more than withdrawal and negative company screening.

Nonetheless, Norges also hints at the problems with sustainability and governance activism, stating that the “link between long-term returns and ethical considerations” may not always be obvious, even though “safeguarding long-term returns is in fact an ethical consideration in itself, since it is a question of safeguarding wealth for future generations.” In other words, activist investors are not the only agents that can push for positive changes in corporate governance.

In addition to voting or exit strategies and regulation, shareholder litigation can be an effective tool to hold corporations to account. Voting at shareholder meetings is limited by the issues that must statutorily be put to a vote, rather than being a matter of business judgement.

Exit strategies are hindered by the shift of assets to index funds, outlined above. Regulation can be ineffective as it contains loopholes, or because regulators follow narrow or out of date regulations in identifying corporate wrongdoing and enforcing sanctions against misconduct.[1]

The threat of shareholder litigation is therefore a necessary component in the broader strategy of holding a company to account. Investors can leverage possible sanctions against companies in the form of litigation to bring companies to the table and enable constructive dialogue with corporate boards.

In an era of increased focus on corporate conduct, we can expect more shareholder litigation in the future.