Nowadays it is already possible to settle securities related disputes in the Netherlands collectively on an “opt-out” basis (e.g. Shell- and Converium settlement). However, in 2011, a motion was submitted to also introduce the possibility of collective damage actions in the Netherlands. Since then it seems the Dutch legislator has been struggling to come up with a satisfying and decisive answer.

In The Netherlands, collective securities related actions for damages are currently only possible on an opt-in basis, meaning that plaintiffs still need to actively litigate in order to receive a compensation for the losses they have suffered due to fraud, mismanagement or other forms of corporate wrongdoing. The motion filed in 2011 urges the Dutch legislator to provide legislation that enables “representative organizations” to litigate for damages on behalf of a pre-defined group of unknown plaintiffs (a “class”) defined by the legal statute of the representative organization. Given the fact that this motion was widely supported in the Dutch Parliament, it is surprising that, well over 4 years later, initiating collective securities actions for damages on an opt-out basis is still not possible in the Netherlands.

In June 2012, the former Dutch Minister of Security and Justice answered to the motion in a public letter in which he proposed a framework for collective actions for damages

The letter led to a draft bill (Draft bill on Redress of Mass Damages in a Collective Action) and a public consultation in July 2014, which ended Mid-October and resulted in 19 responses.
The draft bill gives the impression that the success of the proposed mechanism for collective damage actions depends largely on the willingness of both the plaintiff and the defendant(s) to solve the legal dispute through a settlement, which, if needed, can be reached with the assistance of a mediator.

Is there no willingness to find a compromise?

This very much resonates with the Dutch culture of the “Polder model”, which strives to find a compromise/consensus where nobody loses and everybody can be happy. Yet, in our experience, this is not in line with the reality of securities related (cross-border) litigation. If there is no willingness to find a compromise, also the mechanism described in the draft bill ended up in a situation where the judge has to render a decision on whether damages have to be paid and the amount and the “opt-in” model more or less returns. This cannot be considered as a desirable outcome of the process of trying to find a mechanism of collective actions for damages with an “opt-out” model.

In April 2015, a stakeholders’ meeting was organized to discuss the draft bill and the responses to the public consultation. The main conclusion was that certain aspects of the draft bill needed to be further developed in order for collective actions for damages to be a success in the Netherlands. These aspects include:

The result is a document containing five recommendations that was handed to the Dutch legislator in February 2016 in an attempt to give a new impulse to this slow-moving process. 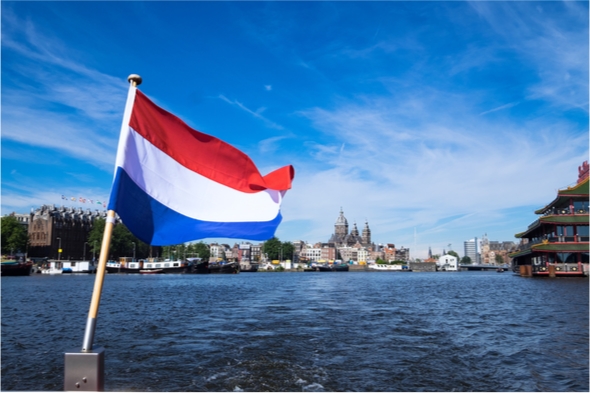 We can ask ourselves whether this could finally be the wake-up call that is needed for the Dutch legislator to come up with an efficient mechanism for collective damage actions in the Netherlands, or that the Dutch culture of using a “consensus-based-model” to keep everyone happy will block this process. Time will tell.

In the meantime, Deminor continues to collectively litigate for damages on an opt-in basis on behalf of its clients, also in the Netherlands.

If the losses suffered by investors are substantial and if these investors are offered a “no cure, no pay, no risk arrangement” as Deminor tends to offer to its clients, do they really need collective damage actions on an opt-out basis with the risk of creating a huge free rider problem that decreases their compensation? The obvious answer is no.