It’s been more than eight years now since the financial crisis hit European banks and we’re still reading alarming headlines about their low levels of capitalization. What happened?
Stress tests were conducted in 2009, 2010, 2011 and 2014 and the European Banking Authority is planning new ones in 2016. The idea is that banks should raise capital and gradually restore their capital adequacy ratios by accumulating profits. However, the clean-up has not been aggressive enough. Now that the world economy is confronted with a slowdown in China and a crisis in emerging markets and the energy sector, the weak capitalization of the European banks is coming to the foreground again. 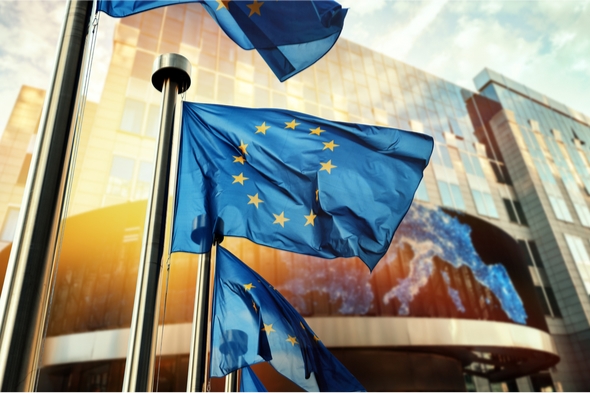 True, European banks have continued to face headwinds due to the slow pace of economic recovery, low interest rates, litigation and bad loans. Nonetheless, more could have been done to come to grips with the past, especially in the fields of litigation and bad loans. Since these risks are hard to measure, they keep dragging on investors’ confidence as long as they are not resolved.

Take the example of Deutsche Bank, which is facing litigation in various fields ranging from interest rate rigging and mis-selling of financial products to the manipulation of FOREX exchange rates. Deutsche Bank could do more to seize the initiative in resolving such litigation, but, to the bank’s credit, a system of orderly resolution of mass litigation has not been installed in Europe and European authorities are known for being notoriously slow in dealing with their investigations.

Even if the bank wanted to resolve all its pending litigation, who could it turn to in order to get the job done?

The situation in Italy is different but perfectly illustrates how 7 years were wasted in trying to clean up the banking system. Italian banks remain hopelessly fragmented and their governance systems are antiquated. Furthermore, Italian banks are notorious for extending cheap credits to their controlling shareholders, for which they are paying a heavy price now. In 2003 already, Deminor started a campaign to force Banca Popolare di Milano to convert from a mutual bank controlled by employees and local entrepreneurs, into a joint stock company. Despite some minor progress, the bank is still facing huge governance problems.

Finally, legislation has been adopted to force the banks to change, but it’s coming very late.

The proposed bad bank solution is also too little, too late.

In Asia, Japan was equally slow with cleaning up its banking system after its financial bubble burst in 1991. Europe should learn from Japan’s negative experience. If we do not resolve our banks’ problems, they will remain a drag on our economy and financial markets for years to come.

END_OF_DOCUMENT_TOKEN_TO_BE_REPLACED

The Dutch Act on Collective Damage Actions (adopted in March of this year, and soon to come into effect) will introduce collective “opt-out” ...