On 29 June 2021, the Court of Appeal of Brussels handed down a decision in proceedings between the Republic of Kazakhstan (“Kazakhstan”), the National Bank of Kazakhstan (“NBK”) and four creditors (the “Creditors”).

In 2013, the Creditors had obtained an arbitral award ordering Kazakhstan to pay an amount of USD 508 million as compensation for damages suffered by the Creditors due to a harassment campaign led by Kazakhstan.

The award was followed by an array of legal proceedings in several jurisdictions relating to setting-aside, recognition and enforcement, some of which remain ongoing.

In October 2017, the Creditors obtained an ex parte protective attachment order from the Brussels Court of First Instance, pending the outcome of the recognition and enforcement of the award. This attachment order authorised the Creditors to freeze the debt claims and assets relating to the “Savings Fund” in bank accounts at the Belgian subsidiary of Bank of New York Mellon (“BNYM”).

Kazakhstan unsuccessfully opposed the attachment order in the Court of First Instance, which upheld its previous order. Kazakhstan then lodged an appeal with the Brussels Court of Appeal.

In its decision of 29 June 2021, the Court of Appeal again dismissed Kazakhstan’s appeal, thus confirming the freezing of the BNYM bank accounts.

The Court of Appeal’s ruling contains some highly interesting elements, especially with regard to the object of the attachment.

The Creditors’ attachment was imposed on all claims and matters relating to the Savings Fund that BNYM had or will have, owed or should owe to Kazakhstan, including the National Fund of the Republic of Kazakhstan (the “National Fund”).

The National Fund is Kazakhstan’s sovereign wealth fund, managed by the NBK under a trust agreement. 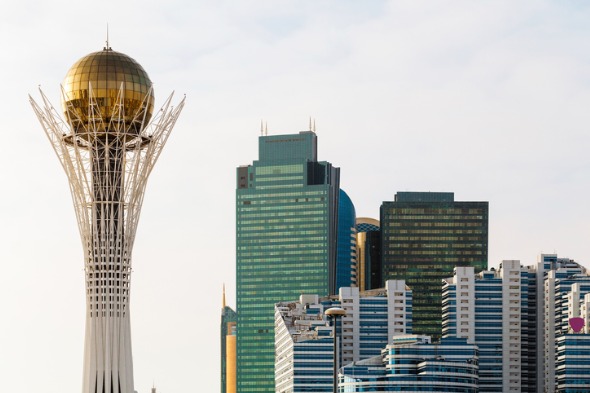 Kazakhstan argued that the Creditors could not attach the assets of the National Fund because the NBK, as trustee, was the legal owner of these assets, which were held in the NBK’s bank accounts at BNYM. Given that according to Kazakh law, the NBK is a legal entity separate from the Republic of Kazakhstan, its assets cannot not be attached by creditors of the Republic of Kazakhstan.

On its face, this argument had merit. Indeed, under Belgian law, a creditor can generally only levy an attachment on assets that belong to its debtor. In the case of an attachment of bank accounts, this implies that a creditor can only attach the accounts held by the debtor itself with that bank. If an account is held by a legal entity other than the debtor itself, e.g. a related entity such as a subsidiary, parent company or trustee, the attaching creditor cannot assert any rights over that account.

The Court of Appeal nevertheless dismissed Kazakhstan’s argument. It ruled that, in the case at hand, the NBK’s formal entitlement to the assets of the National Fund placed in bank accounts with BNYM was merely a simulation.

“[s]imulation disrupts the triangular relationship of garnishment. In such a case, the authorisation of the attachment judge to levy attachment against a debtor can lawfully be used to levy attachment in the hands of a bank in order to freeze funds deposited in accounts opened by a legal entity other than the attached debtor.”

The Court of Appeal ruled that the Republic of Kazakhstan must be regarded the “real owner” of the assets held in the accounts with BNYM and that the trust agreement pursuant to which it would have ceded all rights and control over the assets to the NBK was a “mere pretence to the outside world and third parties”.

Moreover, the Court of Appeal decided that Kazakhstan’s National Fund is not protected by enforcement immunity.

Both the Belgian Judicial Code (art. 1412 quinquies) and the UN Convention on Jurisdictional Immunities of States and their Property (art. 19.c) provide, as a general rule, that properties of a sovereign state shall not be subject to enforcement measures such as attachment.

This immunity is not absolute. If the property is used or intended for use by the state for “other than non-commercial purposes”, that property does not enjoy immunity from enforcement.

The Court of Appeal opined that there is no uniformity at international level regarding the concrete interpretation given to this condition and it could therefore decide, based on the specific circumstances of the case, how the condition should be applied here.

As a starting point for its assessment, the Court takes what it calls the “specific, actual, current use of the funds”. The Court then established that the main objective of the Savings Fund was “to accumulate and maintain funds through the sale of non-renewable energy for future generations in order to guarantee long-term returns with an appropriate level of risk”. This objective is not deemed of “non-commercial” nature. The Court concluded:

“Pure investments do not fall under the protection of state immunity.”

Despite the decision making for a very interesting read, its value as a precedent should be put in perspective. 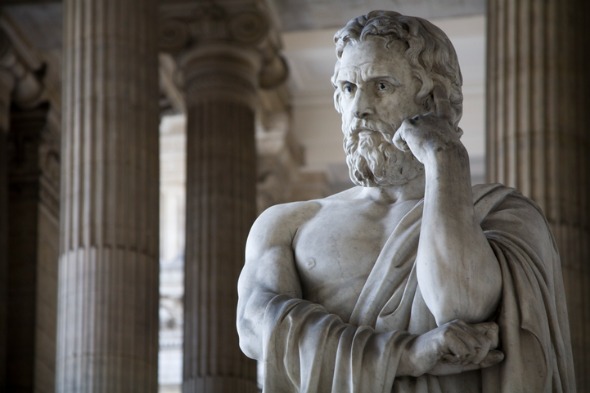 On the simulation argument, the Court’s assessment is highly case-specific and fact-sensitive. The Creditors produced extensive evidence, including not only the trust agreement between Kazakhstan and the NBK, but also the internal communications of BNYM. One cannot simply transpose the Court’s findings in this case to any sovereign wealth fund managed by a national bank or other state entity. Simulation needs to be proven on a case-by-case basis and the burden of doing so is on the claimant or attaching creditor. That being said, the simulation argument opens up a valuable gateway for creditors and can be applied in a wider context, e.g. to pierce the corporate veil and attach assets formally owned by a subsidiary or otherwise related company of a debtor.

Regarding enforcement immunity, the decision lends itself to a somewhat more general conclusion. The Court does not construe the “not for non-commercial purposes” condition in an overly narrow way and recognizes that enforcement immunity needs to be assessed against the fundamental right of article 6 ECHR (right to a fair trial). Creditors seeking to enforce against assets owned by sovereign states will benefit from such interpretation.

Lastly, this case highlights once again that enforcement can be a long and arduous task. The Creditors obtained the arbitral award in 2013. Eight years down the road, the Creditors have incurred significant costs but have yet to obtain payment. Not every award or judgment creditor has the financial means to chase its debtor across the globe for years on end. Litigation funding can be a valuable solution for creditors seeking to share or outsource enforcement costs and risks.

Deminor has extensive experience in funding enforcement and asset recovery matters. Please contact Jens Benoot (jens.benoot@deminor.com) and/or Olivia de Patoul (olivia.depatoul@deminor.com) for any questions in this regard.

Senior Legal Counsel, Co-responsible for the Benelux and Nordic markets.

On 13 June 2019, Deminor has co-hosted a lunch seminar in Hong Kong with the local Association of Corporate Counsels. Since the opening of Deminor ...

END_OF_DOCUMENT_TOKEN_TO_BE_REPLACED

Around 400 independent claims have already been filed at the Lower Regional Court of Stuttgart alleging that Porsche Holding SE (‘Porsche’) failed to ...