After months of fierce negotiations, the UK and the EU finally agreed the Trade and Negotiation Agreement (“TCA”) towards the end of 2020. This replaced the Withdrawal Agreement that governed EU-UK relations until the end of the transition period on 31 December 2020. Up to that point, the UK continued to be subject to, and benefit from, most EU rules. From now on, however, the EU and the UK form two distinct regulatory, legal, and customs territories.

While Brexit will have wide-ranging implications for the entire commercial legal field, it has created particular complexities in the field of litigation and dispute resolution. Indeed, the TCA does not contain any provisions relating to judicial collaboration in civil and commercial matters, and the UK has become a third state for the purposes of EU legal instruments governing jurisdiction and the recognition and enforcement of judgments.

Parties across the EU have regularly chosen the English courts to resolve international disputes. Many of the reasons for this were completely independent of the UK’s membership of the EU: the reputation of the English courts for quality, consistency, transparency, expertise and technical knowledge; England’s status as a global financial centre; the absence of juries in civil cases; the absence of punitive damages awards; and a ‘loser pays’ costs system.

While these factors should endure following the UK’s departure from the EU, much is still uncertain. For instance, English and EU courts’ interpretation of concepts that are currently harmonised may diverge in the long term, and the content of English law may well change due to increased legislative freedom.

International commercial litigation will be significantly affected by Brexit as most aspects of cross-border litigation within the EU are governed by EU Regulations, or by international agreements which were applicable to the UK by virtue of EU membership.

Jurisdictional questions and enforcement issues frequently arise in litigious disputes that transcend borders. However, the Recast Brussels Regulation, which governed litigation involving the UK and EU countries, will no longer apply to civil and commercial cases commenced in the UK on or after 1 January 2021. 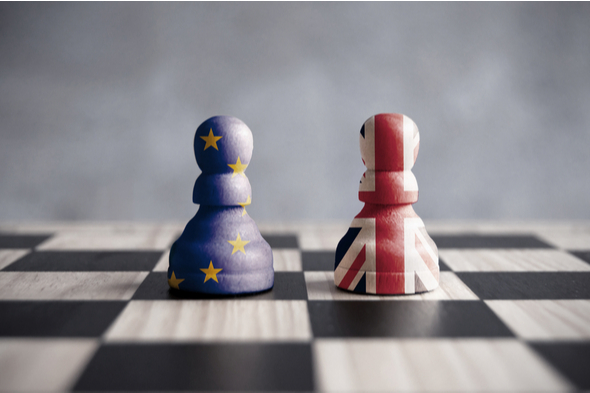 The UK has also applied to accede to the Lugano Convention, but this requires the unanimous consent of the other contracting states (including the EU and three EFTA states), and this is still pending. If the UK does accede to the Lugano Convention, little will change in relation to jurisdiction and enforcement between the UK, EU, and most EFTA countries. In the meantime, if proceedings fall outside the scope of the Hague Convention, then UK and EU member state courts will follow their own domestic laws and conflict of law rules on jurisdiction and enforcement of judgments.

Areas with no changes: applicable law to disputes and arbitral disputes

In terms of applicable law, the UK has legislated to incorporate Rome I and Rome II into English law under the Law Applicable to Contractual Obligations and Non-Contractual Obligations (Amendment etc.) (EU Exit) Regulations 2019, which entered into force at the end of the transition period. This means English courts will continue to apply the same applicable law regime, while EU courts will continue to apply Rome I and Rome II giving effect to the choice of English law.

Further, arbitration with a seat in London will not be affected by the Brexit decision, since it is regulated by international conventions (notably the 1958 New York Convention, to which the UK and the EU Member States are signatories) rather than EU law.

The TCA does not contain major surprises regarding antitrust actions, and the overall position on competition law remains broadly the same. Both the EU and the UK must ensure the enforcement of an effective competition law by independent authorities in a fair and non-discriminatory manner. The main areas of change concern the rules governing state aid (called “subsidy control”) and mergers with a Community dimension.

The TCA remains silent on the question of private enforcement of antitrust actions, leaving some uncertainty as to the consequences of Brexit for private antitrust litigation in the UK. Only time will tell whether the UK will remain a forum of choice for victims of antitrust violations, but Brexit’s main legal and practical implications should not have major consequences for antitrust damages actions in the short to medium term.

Antitrust cases initiated by the European Commission on or before 31 December 2020 will continue to be binding evidence of a breach of competition law even after the end of the transition period. This means that it will remain possible to bring follow-on damages claims before the UK courts based on competition law infringement decisions by the European Commission initiated before 1 January 2021. 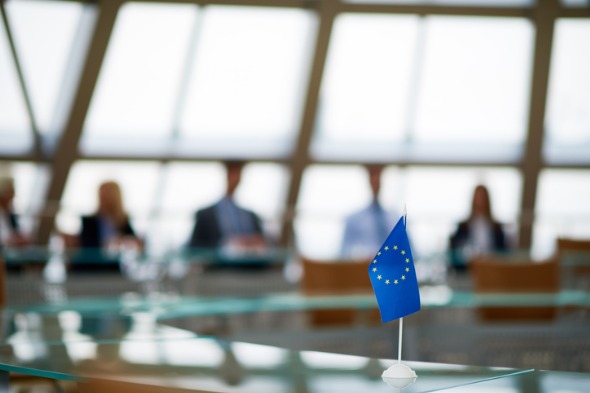 However, from 1 January 2021, European Commission decisions relating to investigations initiated and conducted after the end of the transition period will no longer have an automatic binding effect on English courts. In the same vein, UK courts will no longer be under the obligation to interpret UK competition rules in a manner consistent with the case-law of the European Court of Justice. They will only be required to avoid inconsistency between their decisions and Court of Justice decisions taken before exit day (Section 60A of the Competition Act 1998).

Nevertheless, it is expected that European antitrust decisions will retain a certain persuasive value since the UK competition law regime is closely modelled on the EU regime. Victims of competition law infringements would thus not have to prove the existence of an infringement from scratch. However, if the two systems diverge over the years, whether through the application of section 60A of the Competition Act or court rulings, the attractiveness of English courts for antitrust damages actions might decline.

A number of changes can be expected as a consequence of Brexit, but it remains to be seen whether these will vastly disrupt the disputes landscape. While Brexit has injected uncertainty into the situation, the position on governing law clauses and exclusive jurisdiction clauses could end up being relatively unaffected. Much will depend on whether the EU allows the UK to accede to the Lugano Convention and on how UK courts will interpret EU law in the future. It will also be interesting to see how EU and national courts view UK proceedings, now that the UK is a third country to the EU.

Pink Floyd’s album “The Final Cut” took its inspiration from Roger Water’s father who had died during World War II. Later the band was busy with ...