On 18 December 2015, the US Congress enacted the creation of a compensation fund for the victims of terrorism (the “United States Victims of State Sponsors of Terrorism Fund”). A substantial part of the record fine paid by BNP Paribas for the violation of embargos in respect to Sudan, Iran and Cuba will fund this compensation scheme. By allocating monies from the BNP settlement to victims of international terrorism, it’s a fair assessment to say that the US legislator is making a clear link between the financing of authoritarian regimes by banking institutions, terrorism and the victims of terrorism.

BNP admitted to having conspired, from at least 2004 up through and including 2012, to have “knowingly, intentionally and willfully” moved a minimum of USD 8,833,600,000 in violation of embargos to the benefit of entities based in Sudan, Iran or Cuba often closely tied with the governments in place. 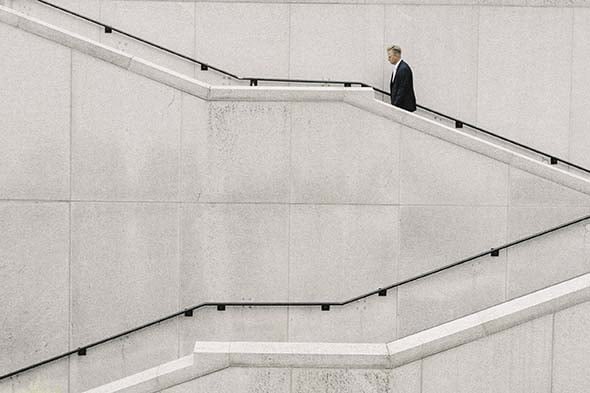 In particular, the French bank acknowledged to have been the main financier of the state of Sudan for years: at a certain stage and while a genocide was being implemented by the Sudanese regime killing more than 300.000 persons, BNP Paribas recognized that more than 50% of the Sudanese foreign reserves were on its books. The plea agreement entered into with the US authorities indicated that illegal transfers in relation to Sudanese entities were approved by the general management of the bank in Paris, in stark contrast with the bank’s charter which indicates that Compliance with rules and following a strict ethical code are as important to BNP Paribas as rigorous risk control.

The Group refuses to work with any client or organization that is involved in fraud, corruption or illicit dealing

Notwithstanding these established facts, not a single senior officer of BNP Paribas has been held personally liable in this matter. While BNP’s board of directors has acknowledged to have proceeded knowingly, intentionally and willfully to illegal transfers for years, the French bank has so far refused to initiate legal actions against the members of its former management in charge when the illegal transfers took place. Those same managers have pocketed approximately EUR 30 million of bonuses at the same moment.

After having thoroughly reviewed BNP Paribas corporate governance in light of the investigation carried out by the US authorities, Deminor is syndicating institutional investors in order to undertake appropriate actions against the persons responsible in this matter and ultimately improve the current corporate governance of the French bank.

We strongly believe that a rule is only legitimate and effective if actually implemented and enforced, this is especially true in the field of good governance and ethical principles, as reminded by the fourth principle of the United Nations-supported “Principle for Responsible Investment“:

We are afraid that if a senior person made of flesh and blood is not held accountable for these ugly violations of basic ethical principles, this will set a poor precedent in the field of corporate governance in Europe.

END_OF_DOCUMENT_TOKEN_TO_BE_REPLACED

As part of the European Digital Strategy, the European Commission on 15 December 2020 proposed a Digital Services Act package, consisting of the ...