BNP Paribas: a unique opportunity for the state of Belgium to champion good governance in international markets en

It recently emerged that BNP Paribas, whose largest shareholder with 10% of the capital and 2 representatives sitting at the board of directors is the Government of Belgium, has engaged into substantial business between 2002 and 2009 with countries under US embargo (e.g., Iran, Sudan). In February 2014, BNP booked a USD 1.1bn provision, disclosing a couple of days later that the final amount could be far in excess of that figure. People familiar with the situation are indicating that various US agencies are looking for a record fine of USD 3.5bn, besides firmly requiring BNP to plead guilty (the last bank in the US who pled guilty was the infamous and since long defunct Drexel Burnham Lambert in 1989). 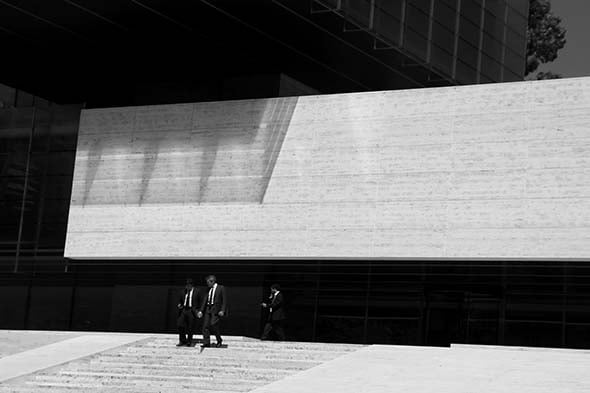 It is also understood that high-flying members of the French government are lobbying US authorities to call for some leniency toward their protégé.

Lack of cooperation of BNP

What is really striking from an investors’ perspective in this matter is how the US agencies are underlining the lack of cooperation of BNP in the investigation. This is probably one of the justifications of such an out-of-the ordinary (potential) sanction. Time for French bashing, again?

Let’s stick to the facts: while other non-US banks have been involved in similar dealings with black-listed countries, they have been more prompt to solve that issue (e.g., Barclays in August 2010 or ING in June 2012), reducing accordingly the fine ultimately paid (e.g., USD 300m for Barclays and USD 620m for ING) and without the obligation to plead guilty and suffering the public shame associated with that (who wants to do business with a bank who knowingly and willfully violated basic compliance rules?).

One of the main questions here is not only what went wrong at BNP but how this has been handled at the top level since it was known.

Regarding the past, BNP’s general-director Jean-Laurent Bonnafé — who is personally engaged into the discussions with the US department of justice — reassured the shareholders by saying at the annual general meeting of yesterday that “BNP has improved its internal process”.

What do the investors deserve?

Well, this is good news, thank you (sarcastic) but perhaps a bit laconic for a bank that is about to pay one of the largest fines ever and jeopardize its reputation. Investors deserve a full-fledged public report on what went wrong and how this has been corrected.  In other words, BNP has to come with a blank sheet to regain investor’s trust in the robustness of its compliance program. 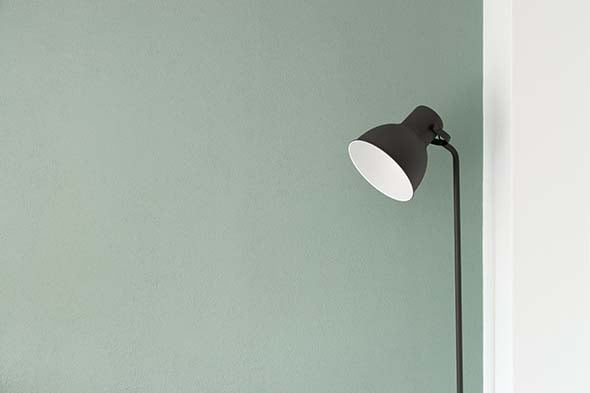 The Belgian state has probably here a unique opportunity to showcase how it promotes transparence and corporate governance, similar for instance to what the Norwegian or US-states governments are doing on regular basis with companies in which they have a stake. As a shareholder, the Belgian government has the right to know in detail how BNP’s compliance experienced such a failure and why the bank (allegedly) refused to cooperate with the US authorities.

Active shareholder participation (in short: “activism” but this word tends to carry a pejorative meaning in some social circles nowadays) is not only for investors who have lost money or short-horizon hedge funds; long-terms investors, especially if they are public entities, have the duty towards their constituency to actively promote sound practices on financial markets.

On 18 December 2015, the US Congress enacted the creation of a compensation fund for the victims of terrorism (the “United States Victims of State ...

END_OF_DOCUMENT_TOKEN_TO_BE_REPLACED

In recent months, shareholders have increasingly been calling for enhanced corporate governance and sustainability measures in companies. Such active ...