To bail out or not to bail out, that’s not the question
SHARE

Now that the European Commission seems to have cast second thoughts about the Dexia bail-out and the link with the state guarantee granted to Arco shareholders (source: De Tijd, 20 March 2014), it may be worth recalling what the Arco shares really are and how they were sold to the large public.
As we have written in our report publicized on 14 March 2013 the Arcopar shares doubtless constitute risk capital. Due to the particular statutory features of the Arco companies and the shares they issued, the Arco shares were even more risky than plain vanilla listed shares.

In addition, Arco’s management turned the company from a conservative real cooperative bank into a speculative, leveraged financial holding company. Issuing shares with a promise to reimburse capital at principal value and subsequently investing the proceeds into one single listed banking company was a recipe for disaster. Deminor warned Arco’s management about this risk already in 2001 when Arco sold all of its banking and insurance assets against shares of Dexia.

However, Arco’s shares were sold to the large public as carrying no or very little risk. The shares’ return was simply compared with the return of a savings account and that was it. Prospective investors received almost no information about the true nature and risk profile of the investment. Even after the banking crisis started Arco’s cooperative shareholders received comforting messages. All this is documented.

Why was Dexia so eager to sell Arco’s shares? The answer is easy to find.

By placing the Arco shares Dexia could gain a competitive advantage by offering a tax friendly “savings” product that other banks were not able to offer. And by selling Arco’s shares Dexia Bank was helping its core shareholder to raise capital that it needed so much itself.
In return for all this, Dexia accepted to pay part of its yearly profits to the organization of trade unions that effectively controls Arco.

Arco and the trade unions that control it grossly abused Arco’s status as a chartered cooperative company in order to attract capital from poorly informed investors at cheap conditions and to subsequently invest the monies raised into a highly leveraged bank. The investors never received an adequate return for the true risks they were running.

This apparent risk-free carry trade was about to explode one day.

Now that the consequences are known, the question is asked whether Arco’s shareholders deserve to be bailed out. 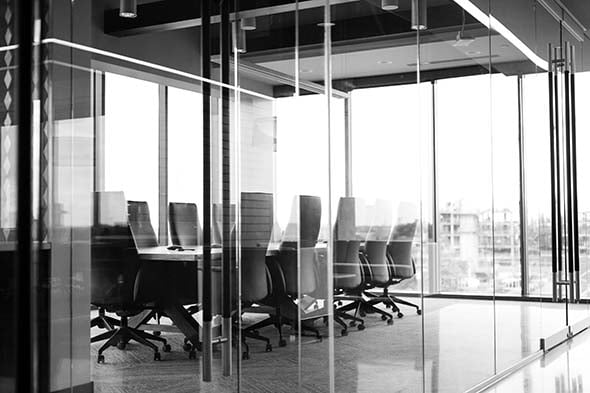 However, this is not the right question. Yes, Arco shareholders invested in risky assets. We leave it to economists and politicians to debate whether investors in risky assets need to be bailed out. During the financial crisis some were, many were not. However, the truth of the matter is that the Arco shares were missold on a scale never seen before in Belgium’s financial history.

To our knowledge no single institution has ever attempted to sell a share in a non-listed holding company, whose assets are mainly concentrated in one listed bank, which makes use of leverage and option techniques, offering a promise to reimburse shareholders at principal value, as a low-risk investment. No single company placing risk capital with 800,000 individuals has ever been allowed to offer basically no written information about the investment offered.

In most modern economies investors are protected against corporate wrongdoing and the dissemination of false or misleading financial information. Investor protection is a cornerstone of the proper functioning of our capital markets. Risky investors should not be bailed out for fear of creating moral hazard. However, if we want to avoid creating a jungle style capitalism in which investors in the end will no longer want to invest their hardly won savings, companies and managers who do not play by the rules should not be left off the hook.

Belgium’s track record in investor protection is not so glorious and it cannot suffer yet another setback.The fact that the biggest seller of Arco shares, Belfius Bank (formerly Dexia Bank), is a state owned company should not alter this conclusion. Arco’s cooperative shareholders have a legal issue with their bank, and our legal system provides mechanisms to deal with such issues. All other arguments — political, emotional or philosophical — about who should bear the bill are interesting to read, but the law should be our only useful guide when it comes to resolving such complex issues.

Various banking institutions in Europe, from Lloyds TSB to Bankia, have resolved or are in the process of resolving their issues with hundreds of thousands of customers to whom they sold financial products without properly informing them. In many of these institutions, the national state is acting as a core shareholder. Yet nobody has asserted that compensation paid to these customers should be qualified as illegal state aid. 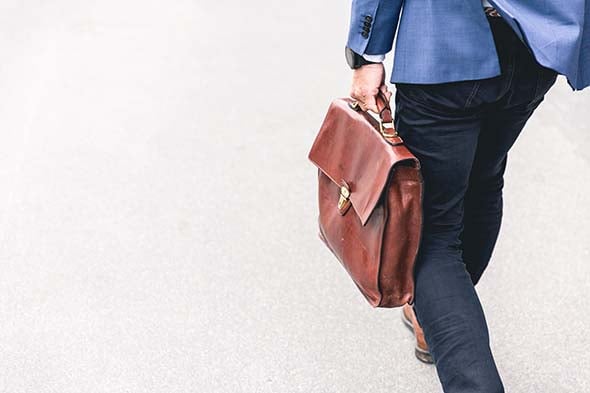 Belfius may not have the financial means today to deal with full compensation requests by Arco investors. But it had enough money to pay EUR 113.5 million to repurchase the profit shares granted to an organization of trade unions. And this came after it had already paid EUR 120 million on these profit shares between 2000 and 2008. The validity of the issuance of these profit shares can be questioned at least.

If we do not want to risk eroding the confidence of 800,000 savers in our banking and financial system, the way to go is to clean up the terrible Dexia and Arco mess while setting aside any political considerations. And it also requires taking very tough measures against the persons and institutions - whatever their political background or belonging - who allowed the mess to happen in the first place. Investors will not understand anything less.

An eye for an eye… The law of retaliation or lex talionis is as old as Methuselah. “Law of the jungle” vs. lex talionis Although this basic principle ...

END_OF_DOCUMENT_TOKEN_TO_BE_REPLACED

The incoming coalition of Social Democrats, Greens and Liberals has pledged to improve access to justice, modernise civil procedure, and strengthen ...