The concept of economic dependence has no equivalent under EU competition law. However, Regulation 1/2003 implementing EU competition rules[1] allows Member States to adopt and apply stricter national competition laws on their territory, which prohibit or impose sanctions on unilateral conduct engaged in by undertakings. Several Member States have made use of this opportunity to introduce, alongside the existing concept of abuse of a dominant position, the notion of abuse of economic dependence in their respective antitrust legislation. Specifically, this is the case in France, Germany, Italy and, since last week, also in Belgium.

Following the publication of the Royal Decree of 31 July 2020 amending the Belgian Code of Economic Law (“BCEL”), the prohibition of abuses of economic dependence entered into force on 22 August 2020.

The new law is additional to the existing prohibition of abuses of dominance and is subject to three cumulative conditions:

“the subordinate position of an undertaking in relation to one or more other undertakings that is characterised by the absence of reasonably equivalent alternatives available within a reasonable period of time, on reasonable conditions and at reasonable costs, allowing it or each of them to impose services or conditions that could not be obtained under normal market circumstances”[2].

Such a situation of economic dependency may result from various factors and will be assessed on a case-by-case basis. A non-exhaustive list of abuses, similar to those included in Article 102 TFEU and its Belgian equivalent Article IV.2 BCEL, refers to the following types of conduct: refusal to deal; imposition of unfair trading conditions; limitation of production, distribution or technical development; applying dissimilar conditions to equivalent obligations, putting economic partners at a disadvantage; and tying and bundling. Other practices may still fall within the scope of the prohibition. Although the requirements are different, this should enable the Belgian Competition Authority (“BCA”) and the Belgian courts to rely on existing case-law on abuse of dominance to enforce the new rules on abuse of economic dependence. 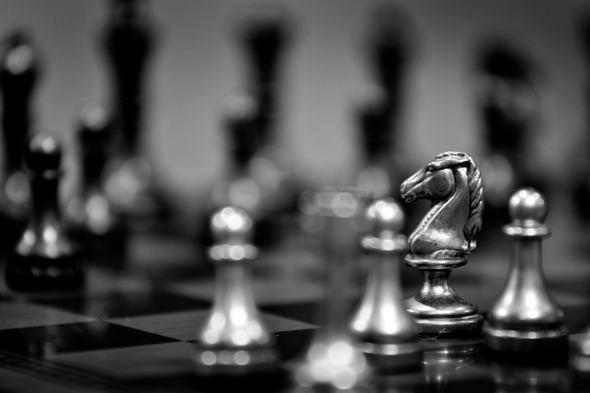 Abuse of economic dependence may give rise to private legal claims

Companies affected by an abuse of economic dependence may go to court to defend their own interests and claim for remedies such as cessation, contract cancellation and/or damages.

As economic dependency may occur in relation to undertakings that are not dominant, the number of situations where companies could consider themselves harmed by the behaviour of their trading partner (supplier, client, etc.) will be much broader and it remains to be seen how the BCA and the courts will enforce and apply this new rule.